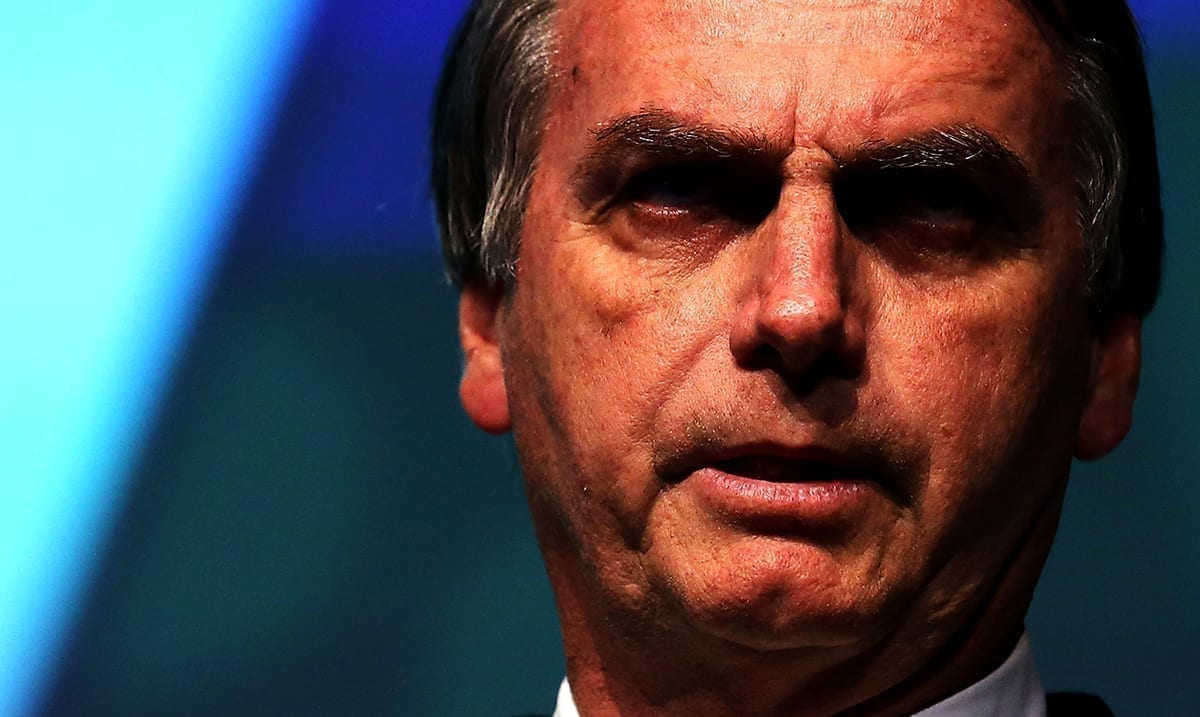 According to Reuters, Brazil has recently removed its COVID-19 data from ‘public view’ this covering months’ worth of information and showing the number of cases and deaths present in the country. This amongst Brazil seeing what is being referred to as a ‘soaring death toll.’

Brazil’s Health Ministry, to begin with, was monitoring these numbers closely and documenting them for all to see. However, that data has since been removed from their website and the number of even just confirmed cases is no longer listed. That number for those who are not aware is definitely over 672,000 as noted by Reuters as well.

While this could be a means of working through how they calculate and release their data its lack of presence at the moment has many concerned and speaking out. President Jair Bolsonaro has been facing a lot of criticism as a result and well, rightfully so in this sense. Now, while there for a few days we were all entirely in the dark it does seem the country is publishing something now but only partially.

Now, the website noted above shows new cases but the numbers from before are all gone. Rather than reflecting accurately the number of sick people and so forth we’re only now able to see the new cases and deaths moving forward. According to Time magazine, it should also be noted that the option to download the data as a whole is no longer present which is important for comparing their figures to the figures of other countries.

Time wrote as follows on the topic:

The health ministry web page for COVID-19 data went offline on Friday night, Brazilian newspaper Globo reported. When the page returned, the cumulative figures for Brazil’s total cases and deaths were gone, and only daily figures for new cases and deaths were visible. The option to download the data — essential for analyzing the figures and comparing them to other countries — was no longer available.

Bolsonaro justified the decision, sharing a statement he said came from the health ministry on Facebook on Saturday. “The dissemination of 24-hour data allows us to follow the current reality of the country,” it read. “[The cumulative data] doesn’t show that most people no longer have the disease.”

An editorial in Folha de Sao Paulo, one of Brazil’s largest newspapers, accused the president of attempting to mount a “statistical coup”. “In trying to hide the complete data on coronavirus deaths and cases from the public, Jair Bolsonaro has put an end to the little seriousness that remained in the way his mockery of a government is dealing with a now out of control epidemic,” the paper said, comparing the government’s behavior to the way Brazil’s military dictatorship dealt with health crises in the 1980’s.

On Sunday, the federal government appeared to abandon its plan to limit the data, and resumed publishing cumulative tallies in a new format accessible from the health ministry website. But the ministry website’s main dashboard for COVID-19 still only shows new daily cases.

What do you think about all of this? Was the country trying to hide their cases but then got called out and had to change course or was there some kind of positive intent behind what they were doing? I for one am quite unsure.