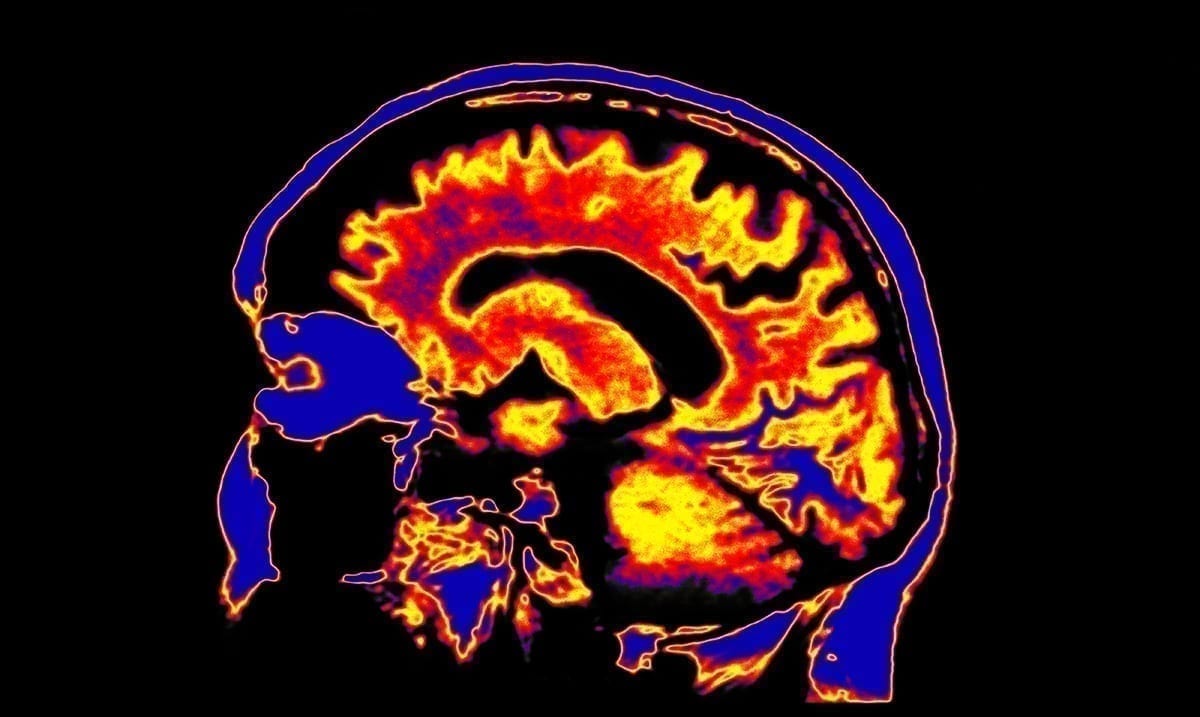 By Gerald SinclairApril 10, 2020No Comments

Depression is something that affects a lot of people in this world and for many of them, antidepressants just don’t work. You’d be very surprised to see the statistics laid out before you, while those affected want to feel better sometimes it’s not as easy as we wish it would be.

For many years researchers have been working to find new ways to treat depression and help those affected with it and it seems this stimulation experiment might have found something truly special. The findings from this experiment were published in the American Journal of Psychiatry under the title ‘Stanford Accelerated Intelligent Neuromodulation Therapy for Treatment-Resistant Depression.’ This study addressing the issue that is our lack of proper effective treatments when it comes to depression.

Now for this twenty-two participants who had previously been deemed treatment-resistant with depression received open-label SAINT. For those who may be confused it means these people had depression but were not reacting to treatments no matter what they tried. SAINT is Stanford Accelerated Intelligent Neuromodulation Therapy.

Basically, these researchers targeted different regions within the brains of their participants and pulsed them with ‘magnetic fields.’ While that might sound insane, it seemed to work and work quite well at that. Results were quite positive overall and neuropsychological testing was done before and after for comparisons.

The study listed as follows as their results and conclusion:

SAINT, an accelerated, high-dose, iTBS protocol with fcMRI-guided targeting, was well tolerated and safe. Double-blinded sham-controlled trials are needed to confirm the remission rate observed in this initial study.

This treatment seems to be effective in about 90 percent of the participants and while the study size was small more research will be done in the future. Actually even one month after their therapy sessions were through at least 60 percent of the participants were still in what is considered as being remission from depression. Isn’t that mind-blowing?

Stanford wrote as follows on their website about these results:

The researchers also conjectured that targeting the stimulation more precisely would improve the treatment’s effectiveness. In transcranial magnetic stimulation, the treatment is aimed at the location where most people’s dorsolateral prefrontal cortex lies. This region regulates executive functions, such as selecting appropriate memories and inhibiting inappropriate responses.

For SAINT, the researchers used magnetic resonance imaging of brain activity to locate not only the dorsolateral prefrontal cortex but a particular subregion within it. They pinpointed the subregion in each participant that has a relationship with the subgenual cingulate, a part of brain that is overactive in people experiencing depression.

In people who are depressed, the connection between the two regions is weak, and the subgenual cingulate becomes overactive, said Keith Sudheimer, Ph.D., clinical assistant of psychiatry and a senior author of the study. Stimulating the subregion of the dorsolateral prefrontal cortex reduces activity in the subgenual cingulate, he said.

What do you think about all of this? Could this prove to be an effective way to combat depression for those who are unable to find relief otherwise? I guess only time will tell.