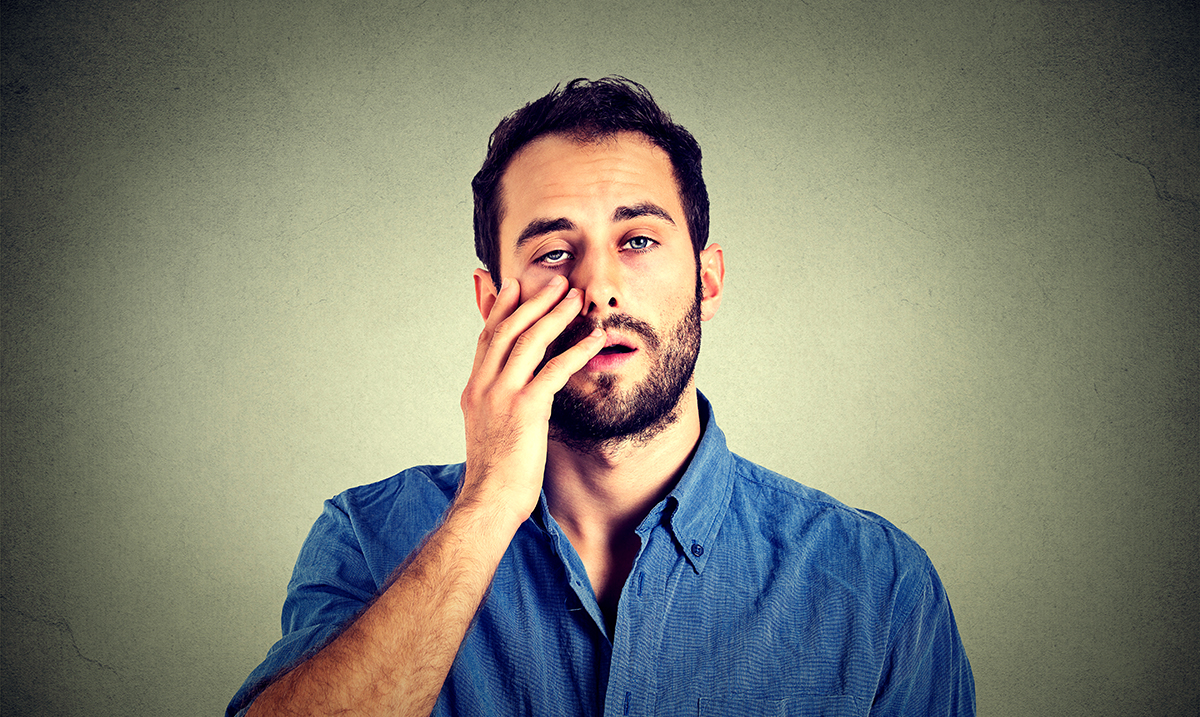 Brain Fog Could Be Linked To Inflammation Response, Study Shows

By Gerald Sinclair November 18, 2019 No Comments

When it comes to inflammation we know that our body reacts to it in different ways but perhaps it is the cause of more than most realize. According to recent research, it could be leading to your brain fog depending on the situation.

While we all know what brain fog is and what inflammation is, the link between the two is not something many cared to stop and cover until recently. A study from researchers at both the University of Birmingham and the University of Amsterdam showed that the ‘long-suspected’ link between inflammation and cognition seems quite present in many. That being said, these researchers found quite the connection and proof of it.

In regards to this research Dr. Ali Mazaheri who worked on this study said as follows in a press release:

“Scientists have long suspected a link between inflammation and cognition, but it is very difficult to be clear about the cause and effect. For example, people living with a medical condition or being very overweight might complain of cognitive impairment, but it’s hard to tell if that’s due to the inflammation associated with these conditions or if there are other reasons.”

“Our research has identified a specific critical process within the brain that is clearly affected when inflammation is present.”

While it might not seem like much to most, to those who know how serious brain fog can be to those with specific illnesses this is a step in the right direction. We can through this and researching it further potentially uncover so much more. The possibilities are seemingly endless.

On the topic of this study and how it unfolded Eureka Alert wrote as follows:

The study focussed specifically on an area of the brain which is responsible for visual attention. A group of 20 young male volunteers took part and received a salmonella typhoid vaccine that causes temporary inflammation but has few other side effects. They were tested for cognitive responses to simple images on a computer screen a few hours after the injection so that their ability to control attention could be measured. Brain activity was measured while they performed the attention tests.

On a different day, either before or after, they received an injection with water (a placebo) and did the same attention tests. On each test day, they were unaware of which injection they had received. Their inflammation state was measured by analyzing blood taken on each day.

The tests used in the study assessed three separate attention processes, each involving distinct parts of the brain. These processes are: “alerting” which involves reaching and maintaining an alert state; “orienting” which involves selecting and prioritizing useful sensory information; and “executive control” used to resolving what to pay attention to when available information is conflicting.

The results showed that inflammation specifically affected brain activity related to staying alert, while the other attention processes appeared unaffected by inflammation.

“These results show quite clearly that there’s a very specific part of the brain network that’s affected by inflammation,” says Dr. Mazaheri. “This could explain ‘brain fog’.”

Professor Raymond says, “This research finding is a major step forward in understanding the links between physical, cognitive, and mental health and tells us that even the mildest of illnesses may reduce alertness.”

While more research needs to be done this is quite interesting to hear about. As the group moves forth they will be testing this kind of thing on other areas of the brain and working to see what happens as a result. Who knows what could stem from all of this?