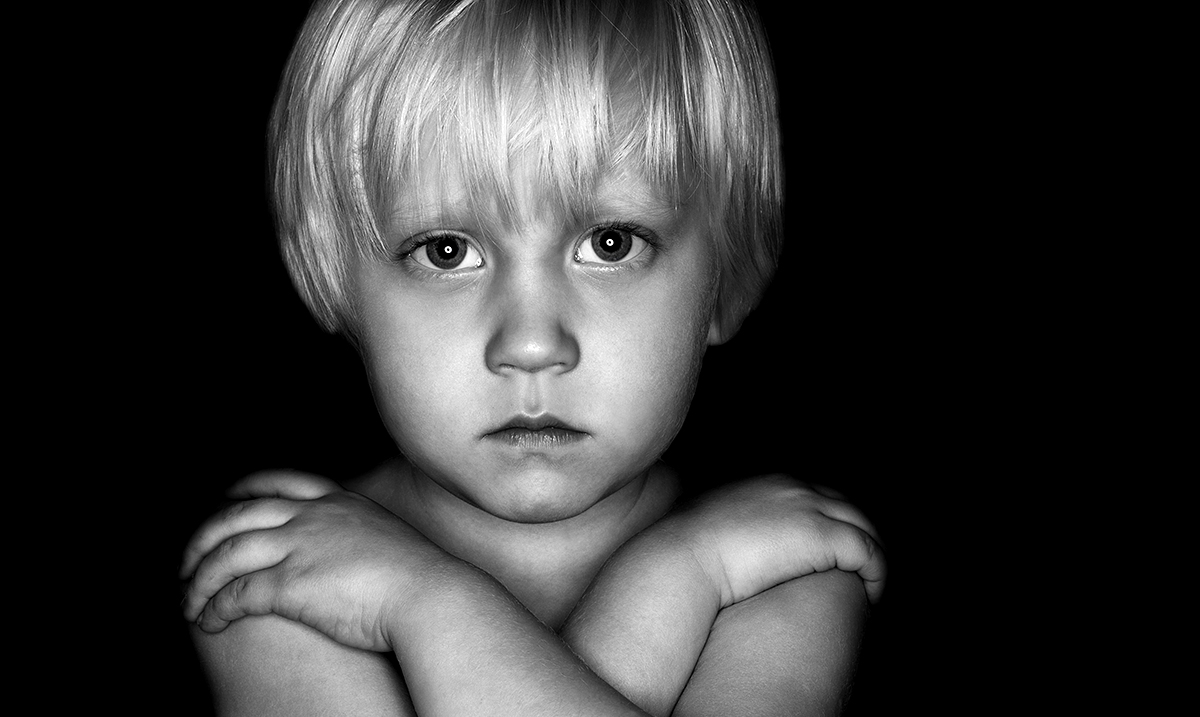 Both Empaths And Narcissists Are The Product Of Early Developmental Trauma

In life, much of whom we become is based on the environment we were raised in. The strange thing about this is that two people can endure the same traumas, be raised by the same people, and grow up in the same dynamic, and each will turn out differently.

Some may say that this fact is an even greater argument against nurture (environment) over nature (genetics.) But, I tend to disagree. I believe that people simply process things differently.

For example, in my opinion, (and based on research) early developmental trauma can change the way we empathize with others.

Going a bit deeper, I would barter that empaths and narcissists both are a product of early developmental trauma. And the research tends to agree. Study after study have shown that one of two things happen when someone is extremely traumatized. Either their empathy deepens, or it never develops. There isn’t much in-between room when it comes down to the science of it all. The major difference is that in one case, the trauma causes the narcissist to harden, and in the case of an empath, it makes them extremely sensitive.

Let’s think of it from this perspective: you have two children, one named Adam and another named Elizabeth. Adam grows up always being criticized and belittled by his mother and father. They barely show him any attention, and on an emotional level, he is neglected. No matter how much he tries to get his parent’s affection, he never can.

At first, he wonders, “What have I done to deserve this? How can I get their affection?” But after a while, he grows cold. He is resentful. He decides to never let anyone hurt him ever again. As he gets older, he enters into relationships, and as a survival mechanism, he never allows himself to feel anything for his girlfriends. He cheats on them and leaves them before they can leave him. He holds them to unreachable standards, and he uses them until he is done with them, and then he leaves.

Adam is a textbook narcissist.

Elizabeth grows up in similar circumstances. She endures emotional neglect and severe trauma at the hands of her parents. She also wonders what she did to deserve her parent’s neglect. But, rather than growing cold, she becomes highly sensitive to those around her. This, too, is a coping mechanism, because she remains hyper-vigilant of her parents, to sense where their emotions are at.

However, on another level, she swears to never allow anyone to ever feel pain because of her. She stays attuned to her empathy, on such a deeply sensitive level that she is considered a textbook empath. When others are around her, and she senses they are in pain, she goes above and beyond to heal them and to mend them. She never wants anyone to experience the same pain she did as a child.