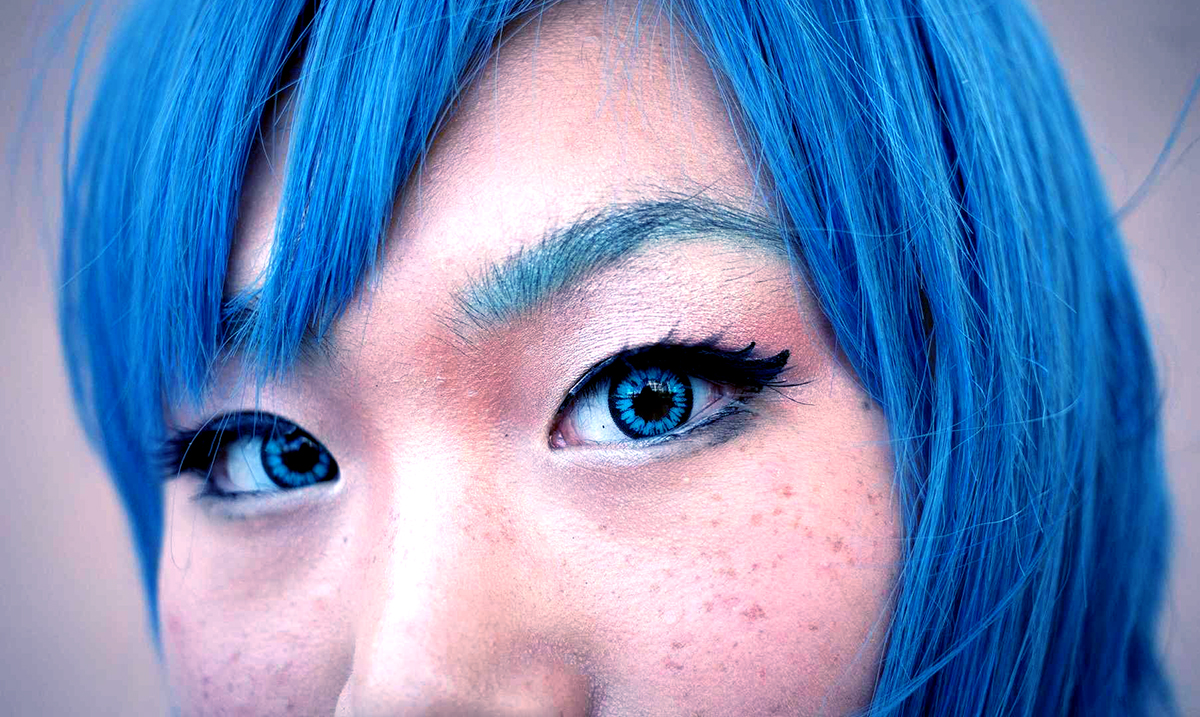 All Blue Eyed People Descend From A Single Common Ancestor

People with blue eyes are unique, but what sets them apart from those who have brown eyes or green eyes? Well, apparently they have a single common ancestor.

A team of researchers at the University of Copenhagen have managed to track down a genetic mutation that occurred around ten thousand years ago. This causing blue eyes to be possible. Basically, before this happened, brown eyes were the only color eyes.

This mutation is described as follows according to ScienceDaily:

“Originally, we all had brown eyes,” said Professor Hans Eiberg from the Department of Cellular and Molecular Medicine. “But a genetic mutation affecting the OCA2 gene in our chromosomes resulted in the creation of a “switch,” which literally “turned off” the ability to produce brown eyes.” The OCA2 gene codes for the so-called P protein, which is involved in the production of melanin, the pigment that gives color to our hair, eyes, and skin. The “switch,” which is located in the gene adjacent to OCA2 does not, however, turn off the gene entirely, but rather limits its action to reducing the production of melanin in the iris — effectively “diluting” brown eyes to blue. The switch’s effect on OCA2 is very specific, therefore. If the OCA2 gene had been completely destroyed or turned off, human beings would be without melanin in their hair, eyes or skin color — a condition known as albinism.

You see, our eye color is based on the amount of melanin in the iris. People with blue eyes do not have much melanin in their eyes. Because of this research and genetic finding, those who worked on this project were able to note that it is possible to conclude that all blue-eyed people are linked to the same ancestor in one way or another. Interesting, isn’t it? According to Business Insider, this mutation was likely to have begun when humans migrated from Africa to Europe and would explain why not many outside of European descent have blue eyes.

What do you think about all of this? I for one think it is truly fascinating especially as someone with blue eyes. With only eight percent of the world’s population having blue eyes I think this is something that we should really do more research on.