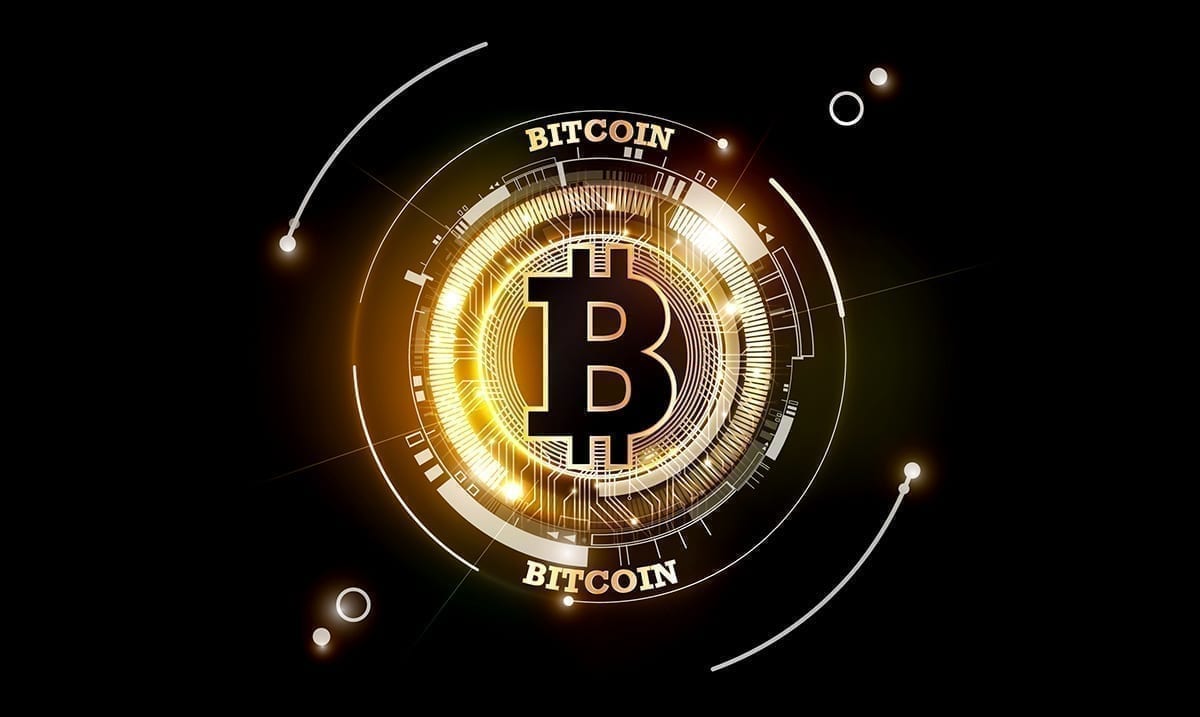 By Gerald SinclairJanuary 3, 2021No Comments

While we know the value of Bitcoins overall has been going up as of late, this rise in value is not something everyone saw coming. The overall concept didn’t seem to be taken too well initially, but now that time has passed things really are looking good for the cryptocurrency as a whole.

According to Mashable, moving into 2021 Bitcoin was able to surpass $30,000 in value which is a huge feat. This is the first time something like this has happened with the big name and the fact that one single Bitcoin which once wasn’t worth much is now worth over $30,000 is quite mind-blowing. Wouldn’t you agree?

Reuters wrote as follows going over this a bit more:

Digital currency Bitcoin extended its record-smashing rally on Saturday, beginning the year with a surge over $30,000 for the first time, with ever more traders and investors betting that it is on its way to becoming a mainstream payment method.

The price of the world’s most popular cryptocurrency traded as high as $33,099 on Saturday, with almost all other markets closed over the first weekend in 2021. It was last up about 12% at $32,883.

The blockchain currency has only been around for a decade or so, and in 2020 it has seen demand grow from larger U.S. investors, attracted by its perceived inflation-hedging qualities and potential for quick gains, as well as expectations it would become a mainstream payments method.

Reuters also noted that the pandemic itself might have helped give it this big boost as some people may have seen it as a safe means during all of the chaos going on in the world. This something ‘akin to gold.’ While not everyone thinks that way, it is safe to say there are likely some people who do and have placed their money into the cryptocurrency as a result.

While we do not know how long the currency will remain as it is, it is likely to continue to rise in value. It could eventually end up being quite the investment depending on how things play out. This enormous rise does show how quickly things can change when it comes to this kind of thing and well, that for many can be quite scary depending on how you look at things.