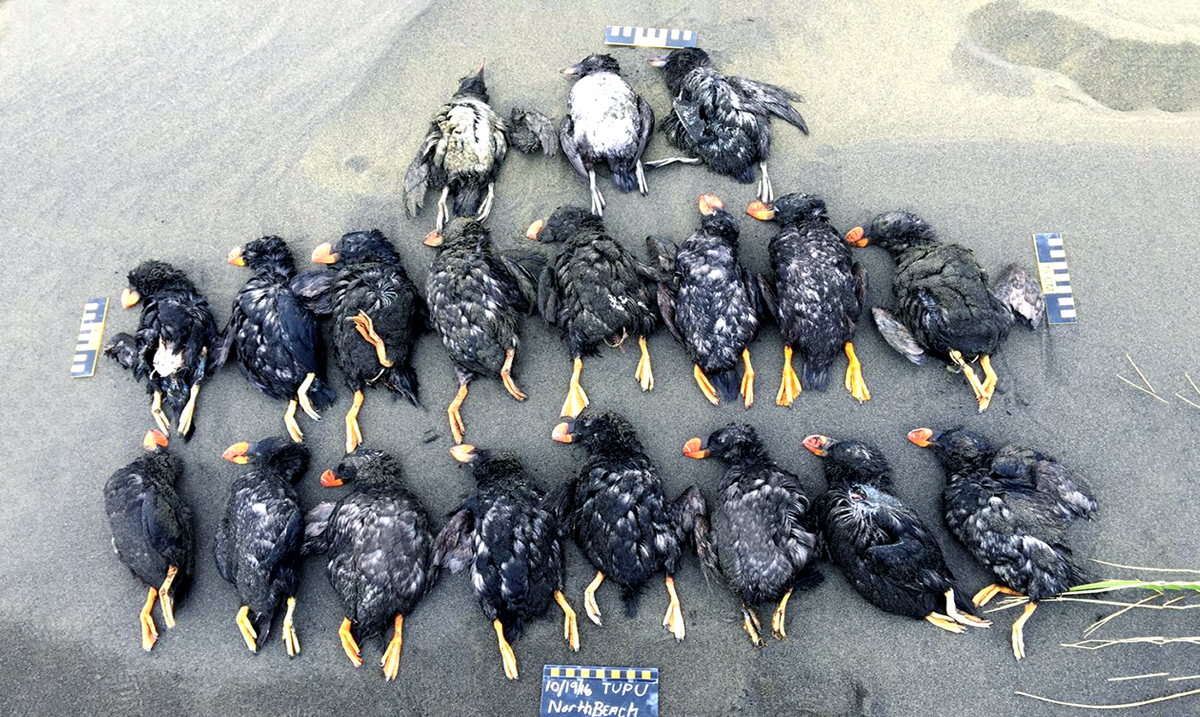 Sure, you might still notice birds while you’re out and about but are you seeing the same number of birds now that you used to see as a child? Well, honestly the answer to that is no, and we’re a bit confused as to why.

Within half of a century, we’ve noticed at least a 30 percent decline in bird populations across North America. This has been proven through in seemingly new research that was published just days ago in the journal Science. This is many ways has been described as a global biodiversity crisis and yet not many are speaking about it and most haven’t even noticed the decline.

Scientific American reported as follows on the topic:

Ken Rosenberg, the study’s lead author and a senior scientist at the Cornell Lab of Ornithology and the nonprofit American Bird Conservancy, says the magnitude of the decline could significantly affect the continent’s food webs and ecosystems. “We’re talking about pest control, we’re talking about pollination [and] seed dispersal,” he says, referring to the roles birds play in ecosystems. Because it is relatively easy to monitor birds, he adds, their presence or absence in a habitat can be a useful indicator of other environmental trends. Based on the paper’s results, he says, “we can be pretty sure that other parts of the ecosystem are also in decline and degradation.”

Rosenberg and his colleagues used data from citizen-science bird-population assessments, including the North American Breeding Bird Survey and the Audubon Christmas Bird Count, to estimate changes since 1970. In these yearly projects, thousands of volunteers perform “point counts,” tallying all the birds they can see and hear in a short time period at locations along designated routes. This method “is the gold standard in the field of ornithology to survey birds,” says Valerie Steen, an ecologist at the University of Rhode Island, who was not involved in the new study. The researchers say that because they estimated losses only in breeding populations, their results are conservative—meaning total bird losses could be even higher than they reported.

Grassland-dwelling birds such as sparrows and meadowlarks have been hit especially hard. According to the study, more than 700 million birds across 31 species that make their homes in fields and farmlands have vanished since 1970. Rosenberg says the most likely explanation involves changing agricultural practices. “The intensification of agriculture is happening all over the world, [as is] increased use of pesticides, as well as the continued conversion of the remaining grass and pastureland—and even native prairie” to cropland, he says. These changes impact grassland birds in myriad ways: Widely used pesticides kill insects that some birds rely on for food, and exposure to these chemicals can even delay migration. Converting land for agricultural use removes nesting habitat. Shorebirds—which nest in areas particularly susceptible to development and climate change and whose numbers were already dangerously low in 1970—have declined by more than a third.

The researchers also used data from 143 weather radar stations to estimate changes in the total biomass of migratory birds each year between 2007 and 2017. They found similar declines to what the data from volunteer counts showed, particularly along the U.S. East Coast. The survey and radar data “measure different things, but they come to the same conclusion,” says study co-author Adriaan Dokter, a migration ecologist at the Cornell Lab of Ornithology. The Atlantic Coast is an important migratory route for warblers, thrushes, spoonbills and many other birds that breed in North America and spend the winter in the Caribbean or in Central or South America, says wildlife biologist and head of the Smithsonian Migratory Bird Center T. Scott Sillett, who advised the researchers but was not involved in the work. “A lot of migratory habitat for shorebirds and wintering habitat has been lost,” Sillett says. “This study points out that we have a lot more work to do in terms of habitat protection.”

While some species or types of birds have managed to adapt to the things they are facing and bounce back in numbers not all were so lucky. Conservation of these flighty friends is something we all seriously need to be focusing on right now if we want birds to be a part of the future. With at least 3 billion birds gone/dead we’re nowhere near as populated by them as we once were and this drop point might get worse as we continue on.

While officials don’t know what is driving this or why the birds are considered to be especially vulnerable in general but when you consider our actions as human beings and the way in which birds make use of their natural habitats, there is no denying the signs that we could be and likely are poisoning them without realizing it. To learn more on this topic please check out the video below. This is a dire situation and the birds of North America need our help if we want to keep them around.