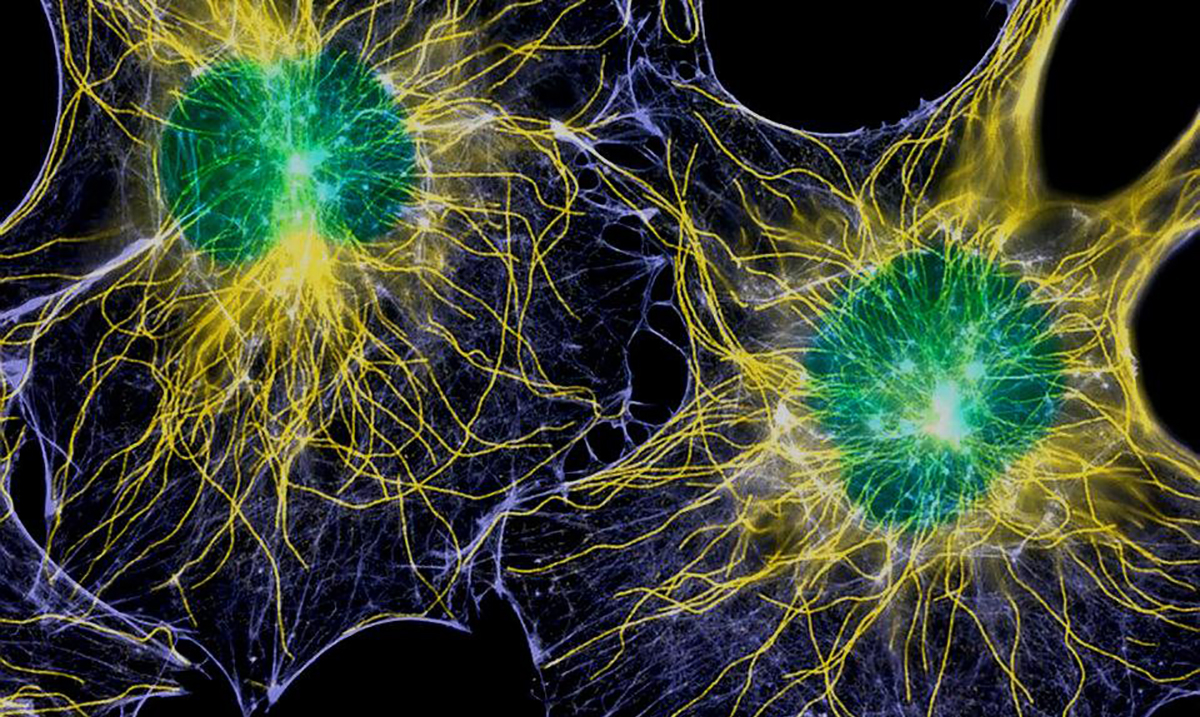 Biophotons Discovered In the Human Brain By Scientists, Meaning Our Consciousness Could Be Directly Linked to Light

By Gerald Sinclair February 1, 2018 No Comments

Scientists have in more recent times found that neurons in the brains of mammalians were capable of producing photons of light which are also called biophotons. These biophotons ranging from between 200 and 1,300 nanometers.

It is believed that neurons in our brains may be capable of communicating through light. Through several experiments on rat brains, it was found that they pass only one biophoton per neuron a minute. Human brains would in this sense pass billions per second. It would make sense that the more light one produces the more conscious they are. There seems to be a lot more to light in general than we realize.

Technology Review posted as follows on this:

But interesting evidence is beginning to emerge that light may well play an important role in neuronal function. For example, earlier this year, one group showed that spinal neurons in rats can actually conduct light.

Today, Majid Rahnama at Shahid Bahonar University of Kerman in Iran and a group of pals, suggest how this might work. And they even go on to make a startling prediction about the role that photons might play in the way the brain works.

To begin with, Rahnama and co point out that neurons contain many light-sensitive molecules, such as porphyrin rings, flavinic, pyridinic rings, lipid chromophores and aromatic amino acids. In particular, mitochondria, the machines inside cells which produce energy, contain several prominent chromophores.

The presence of light-sensitive molecules makes it hard to imagine how they might not be not influenced by biophotons.

But photons would also be absorbed by other stuff in the cell, liquids, membranes etc, and this ought to make cells opaque. So Rhanama and co hypothesize that microtubules can act as waveguides, channeling light from one part of a cell to another.

Microtubules are the internal scaffolding inside cells, providing structural support but also creating highways along which molecular machines transport freight around the cell. They’re extraordinary things. Could it be that they also work like optical fibers?

Maybe. They go on to suggest that the light channeled by microtubules can help to coordinate activities in different parts of the brain. It’s certainly true that electrical activity in the brain is synchronized over distances that cannot be easily explained. Electrical signals travel too slowly to do this job, so something else must be at work.

It’s a big jump to assume that photons do this job. But science is built on leaps of imagination like this. What Rhanama and co need now is somebody to test this idea for them, which is not going to be easy. There’s no harm in speculation but evidence is king.

While of course there is lots of more research that needs to be done time will tell. Shining light around the head is something we see often in depictions of those who are highly conscious and enlightened so if you really think things over, maybe this light is related to the biophotons in some way. Could that merely be the people of our pasts way of creating an image to go along with the things happening inside? The word enlightenment in itself seems to suggest that it has something to do with light, I cannot wait to hear more on this as research progresses.