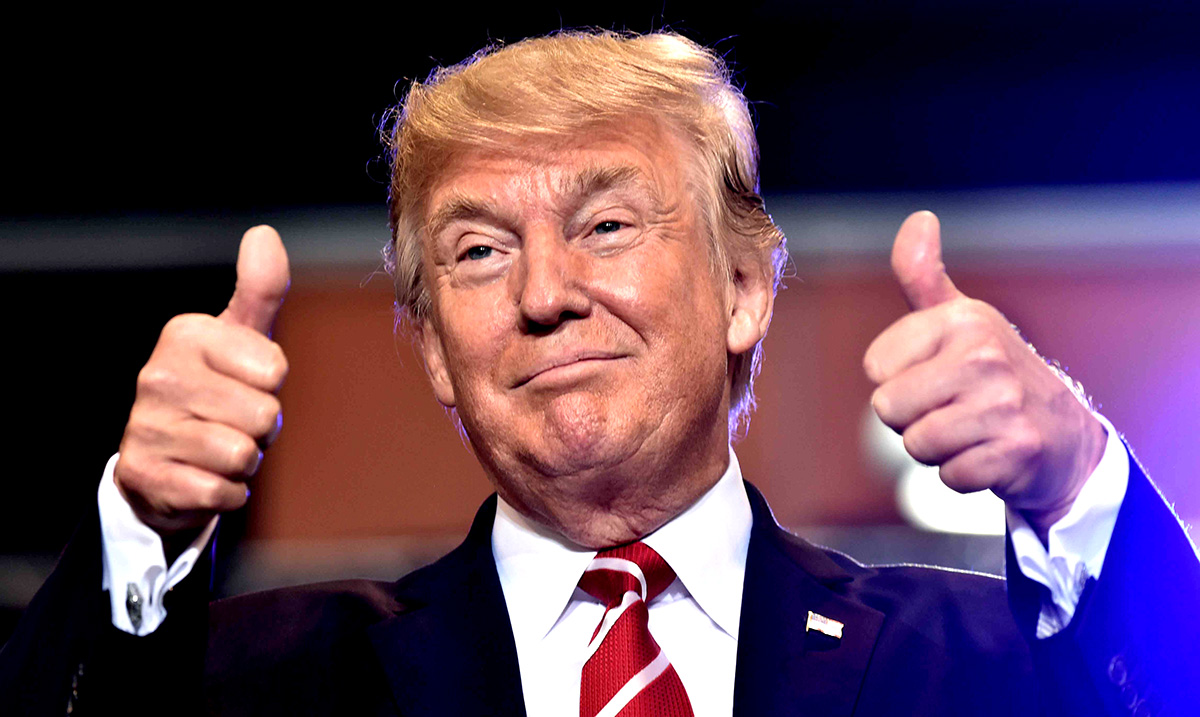 Bernie Marcus, the co-founder of Home Depot has made various donations in the past few years, many of which went to Republican causes, but not all of them. With that being said, his most recent donation- a pledge to Donald Trump is one that has quite a few people in boycott mode.

Billionaire Bernie Marcus recently swore his fortune off, including various causes. Joining the Giving Pledge in 2010, Marcus has pledged to give away over half his fortune during his lifetime. Bill Gates, Melinda Gates and Warran Buffet have all signed the same pledge as well as Elon Musk, Richard Bronson, and Michael Bloomberg.

“I’ve got all the houses I need. I live very well. My kids are taken care of. Everything I live for now is finding the right things to put my money into and that can give me a rate of return in emotion and doing good things for this world,” said Marcus.

However, despite the numerous causes he has been funding, the one that has the media and Anti-Trump supporter’s attention is his donation to Donald Trump, and to his next election, as well as the previous. With that being said, he donated around $7 million during the campaign through outside groups. During the midterms, he gave another $7 million to the campaign. And while that is a good bit, he plans on more.

Why? He says that while he doesn’t agree with every move Trump makes, he has still ‘produced more than anybody else,’ while in the White House. “If we look at this country, I would say that we are better off today than we were eight years ago or six years ago,” he said, according to the Journal-Constitution.

While he has retired from Home Depot since 2002, he has invested his time and money into politics. And politics aren’t his only cause, part of his immense fortune has been allocated to different causes include building an aquarium in Atlanta (which is now the nation’s largest), he also has donated $25 million to Autism Speaks, founded the Marcus Institute for children and teenagers with developmental disabilities, and has provided funds for various veterans causes.

Despite all of this- people are boycotting Home Depot. In response, Home Depot reminded everyone how Marcus was in fact retired. And Donald Trump has also come to his rescue in the media. But Marcus doesn’t seem to mind a bit, and I can’t say I blame him. While I won’t agree with his political stance, the donations made to the various other causes, and in such large amounts seem phenomenal to me, and I would definitely pat him on the back for that.