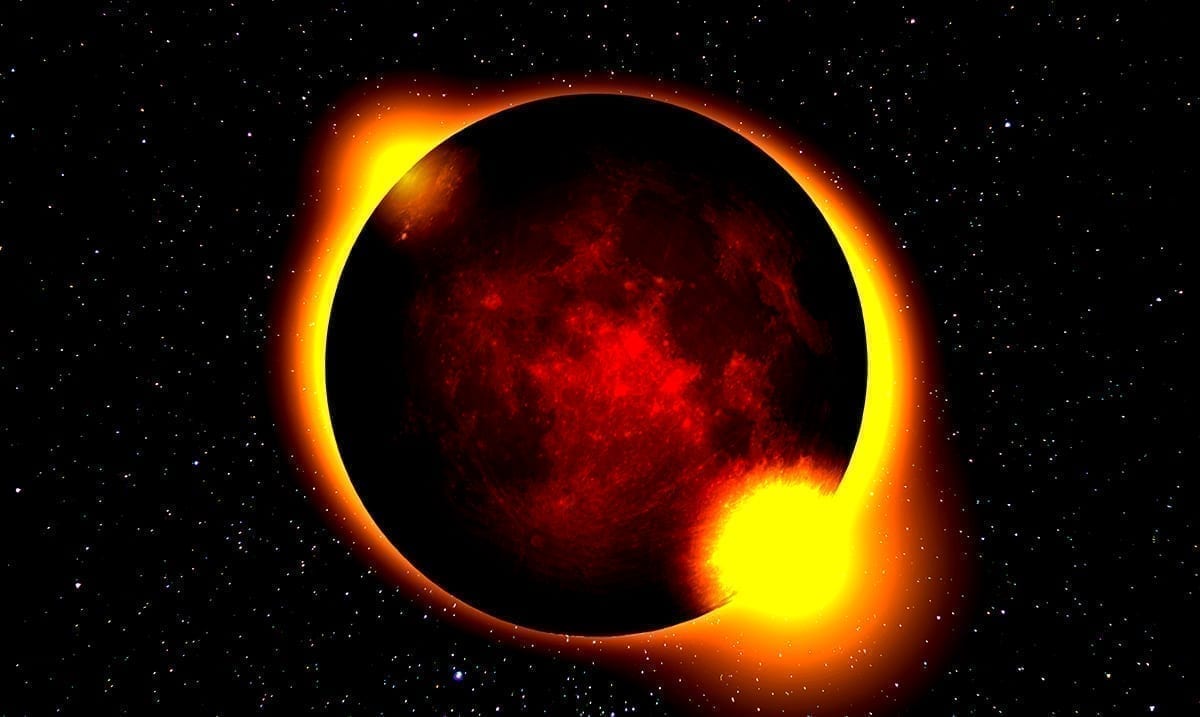 There is no denying the severity of the climate crisis. Our planet is in serious need of help and if we do not do something, things will never be the same.

Now, one area many seem to be getting behind that could prove to have a serious impact on the climate crisis is geoengineering, particularly solar geoengineering. For those who do not know, geoengineering according to Harvard ‘refers to a set of emerging technologies that could manipulate the environment and partially offset some of the impacts of climate change.’ One of the ways geoengineering is trying to make progress in this area is through possibly spraying particles into the stratosphere that may cool us down a bit/block out some of the light/heat we get from the sun itself. This specific concept is overseen by SCoPEx and backed by several different big names including that of Bill Gates.

Basically, this would mimic the effects of a giant volcanic eruption according to CNBC. Those working on this would have thousands of planes flying up to higher altitudes and spraying these particles around our Mother Earth creating in some was the equivalent to a cloud of dust. This cloud of dust would cool things down and if it worked, it might prove to be a real answer. However, things like this may come with serious risks/consequences, as we do not know how they may play out.

While plans of this concept have been out for a while, we have not gotten any real updates as of late. Sure, it might sound a bit out there or like something you’d see happen in a movie this could potentially create a huge sunshade and reflect the rays beating down on us back at the sun itself. Scientists at Harvard University are hard at work figuring things out and doing tests.

Back in April 2019, Andy Parker did, however, tell CNBC as follows on the topic:

While true solar geoengineering itself might seem like a faraway idea, it’s been in the works for a long time now and may end up being put to use in the future. While doing this is not an ‘end all be all’ for fixing the world as it won’t reverse the effects of global warming trends but it could slow things down a bit. We’ve heard over and over again that these ‘dust’ particles would be sprayed in the sky but it doesn’t seem there is any proof they are right now. It seems at the moment computer modeling studies and other things of the sort are still in the works.

For more information on all of this check out the videos below. While it might not sound like much it’s important to be aware of. Things like this are quite mind-blowing whether they play out or not. What are your thoughts on solar geoengineering? Is it more dangerous than thought to be or is it possible that something so ‘simple’ could help us all?

With tons of people very much against solar geoengineering and geoengineering as a whole, there has to be some negatives to it. Things like this are quite confusing and we just don’t know enough about them yet. In the end, I guess only time will tell how things will play out.