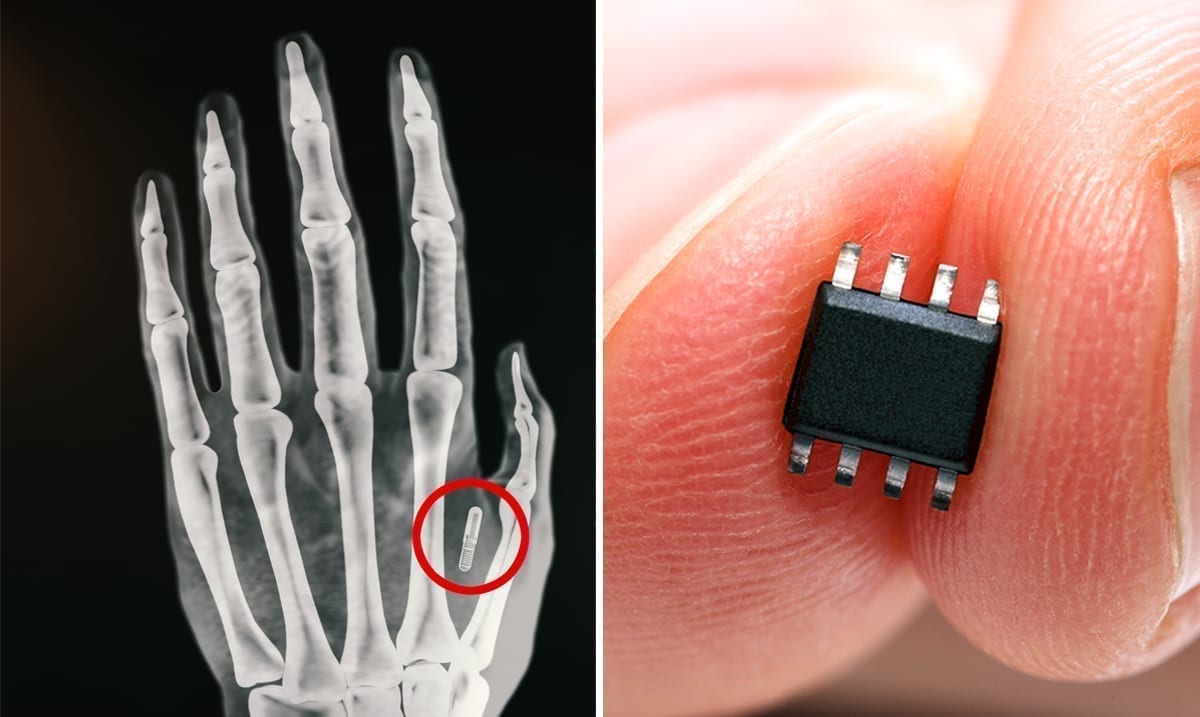 Microchipping is something we hear a lot about in the news. Other countries are doing it for a number of reasons and well, lots of people are very much against the idea as a whole.

While this kind of thing is not popular here in the US yet, it seems some places here in the US are still concerned over the future and what it may hold. These RFID implants or chips are something many consider to be quite controversial and as a result, Michigan has passed a bill that if all things go through will make it illegal for employers to require their employees to get them if they do become something we see more and more of here in the United States, at least for Michigan. I know, it might sound a bit silly but this is a very powerful move.

Many people think it would be a way for companies and perhaps even the government to take advantage of the public if these chips were required by all. Even just their presence as a whole seems like something you’d see on Black Mirror, that much I am sure most can agree on. This bill passed in the Michigan House just days ago and that makes these microchips voluntary there. This meaning if an employer wants to give their employees the option to use chips they can, but they cannot require all employees to have them/get the chips.

ABC 12 wrote as follows on this topic after this bill’s passing:

“With the way, technology has increased over the years and as it continues to grow, it’s important Michigan job providers balance the interests of the company with their employees’ expectations of privacy,” said State Rep. Bronna Kahle of Lenawee County, who sponsored the bill.

She said companies increasingly are turning to miniature microchips about the size of a rice grain implanted in employees’ hands to track productivity so managers can look for ways to boost efficiency.

In some places, the RFID microchips take the place of time cards, ID badges, and security clearance devices. Some can be equipped with credit card technology to complete financial transactions.

Kahle said the devices aren’t used widely yet, but she believes they could become a standard business practice around Michigan in the next few years.

“While these miniature devices are on the rise, so are the calls of workers to have their privacy protected,” Kahle said.

While these microchips are considered at the moment safe for use in the human body the truth is we don’t know much about them or their effects in the long-term. We don’t know what dangers may come from getting them or what ways they can be abused if they can at all. While they might be convenient for some companies, they are still not something everyone should be forced into.

What do you think about this step and do you feel it’s in the right direction? I for one think this kind of thing should never be mandatory but feel it could end up as such at some point in the distant future. Regardless though, Michigan is getting ahead of the game, that’s for sure.