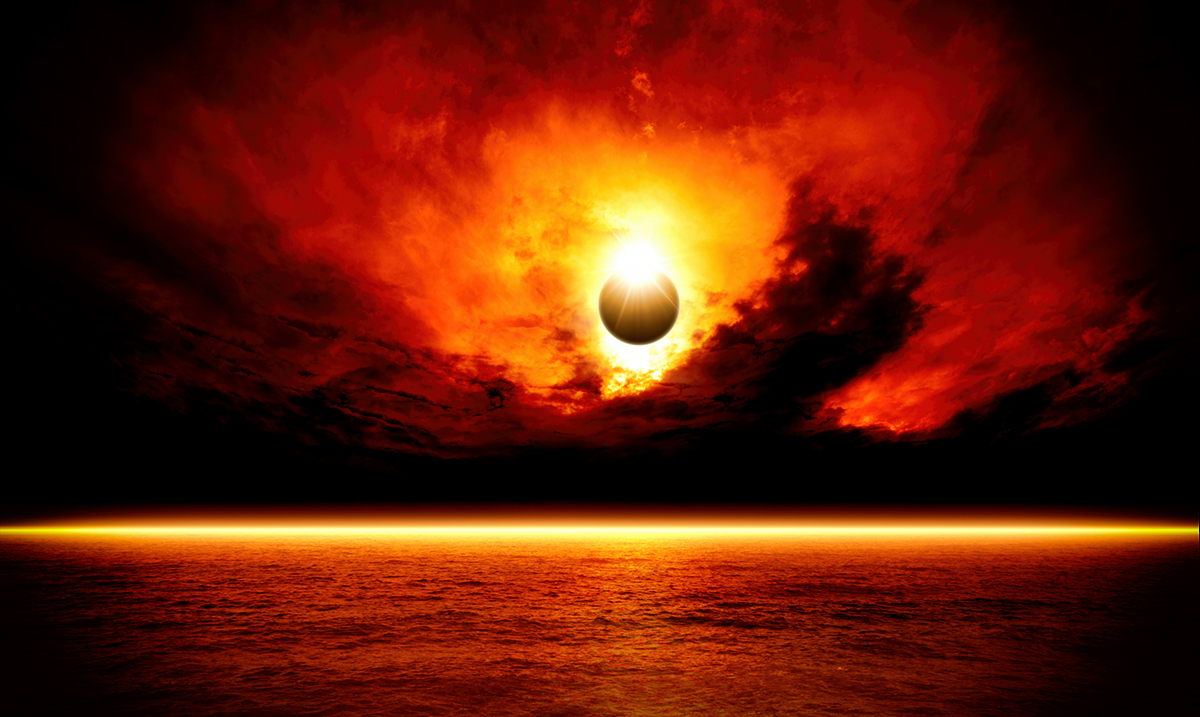 We all hear about crazy things going on in the world, but this concept as a whole has a lot of people on edge. While it might help cool the planet if things go wrong who knows where we will end up.

According to Forbes, the big man Bill Gates himself is putting a lot of money into developing something that is known as ‘sun-dimming technology.’ This in an effort to help with global warming, but also something that many consider as being quite controversial. Chances are you’ve heard about this before or seen headlines on the topic but for some reason not many are willing to dive as into it as they should.

Back in 2019 as follows was written by CNBC breaking down some of the information on what this concept is and some of the reasons behind the technology being sought after in regard:

The technology is not far from being ready and it’s affordable, but it could cause massive changes in regional weather patterns and eradicate blue sky.

“These consequences might be horrific. They might involve things like mass famine, mass flooding, drought of kinds that will affect very large populations,” said Stephen Gardiner, author of “A Perfect Moral Storm: The Ethical Tragedy of Climate Change.”

Gates has been working to fund projects like this for a very long time and geoengineering is something there is no denying his interest in. It should be noted however that the practice itself is not going to be happening anytime soon and money at the moment is going towards simulations and things of that nature. This meaning that when the time comes to send this dust out, we will be aware of the possible outcomes, or at least hope to be as aware as we can be.

Forbes wrote as follows on this topic recently:

Widespread research into the efficacy of solar geoengineering has been stalled for years due to controversy. Opponents believe such science comes with unpredictable risks, including extreme shifts in weather patterns not dissimilar to warming trends we are already witnessing. Environmentalists similarly fear that a dramatic shift in mitigation strategy will be treated as a green light to continue emitting greenhouse gases with little to no changes in current consumption and production patterns.

SCoPEx will take a small step in its early research this June near the town of Kiruna, Sweden, where the Swedish Space Corporation has agreed to help launch a balloon carrying scientific equipment 12 miles (20 km) high. The launch will not release any stratospheric aerosols. Rather, it will serve as a test to maneuver the balloon and examine communications and operational systems. If successful, this could be a step towards a second experimental stage that would release a small amount of CaCO3 dust into the atmosphere.

David Keith, a professor of applied physics and public policy at Harvard University, recognizes the “very many real concerns” of geoengineering. It is true that no one knows what will happen until the CaCO3 is released and then studied afterward. Keith and fellow SCoPEx scientists published a paper in 2017 suggesting that the dust may actually replenish the ozone layer by reacting with ozone-destroying molecules. “Further research on this and similar methods could lead to reductions in risks and improved efficacy of solar geoengineering methods,” write the authors of the paper.

The exact amount of CaCO3 needed to cool the planet is unknown, and SCoPEx scientists similarly cannot confirm whether it is the best stratospheric aerosol for the job. Early research suggests that the substance has “near-ideal optical properties” that would allow it to absorb far less radiation that sulfate aerosols, causing significantly less stratospheric heating. This is the purpose of the experiment: once a safe, experimental amount of CaCO3 is released, the balloon will fly through it, sampling atmospheric reactions and recording resulting dynamics. Frank Keutsch, the project’s principal investigator, does not know what the results might bring. The perfect aerosol would not immediately tamper with stratospheric chemistry at all: “The only thing it would do is scatter maximum sunlight and hence cool down the planet.”

Proponents of geoengineering have cited the global cooling effects of volcanic eruptions that result from the introduction of sulfuric ash into the atmosphere. The 1815 eruption of Mount Tambora in Indonesia resulted in the “year without a summer,” while the 1991 eruption of Mount Pinatubo in the Philippines lowered global average temperatures by 0.5° C. Deliberate introduction of similar particles could potentially counter decades of greenhouse gas emissions. A report by the Intergovernmental Panel on Climate Change suggested the SCoPEx procedure could lower global temperatures by a full 1.5° C for no more than $1-10 billion a year.

Again, these temperature decreases bring with them serious risks. Freezing temperatures in 1815 led to failed crops in near-famine conditions. British scientists have cited stratospheric aerosols from volcanic eruptions in Alaska and Mexico as the potential cause of drought in Africa’s Sahel region. Major disruption of the global climate could bring unintended consequences, negatively impacting highly populated regions and engineering another refugee crisis.

David Keith has proposed the creation of a “risk pool” to compensate smaller nations for collateral damage caused by such tests, but such a payout might be little comfort to those displaced by unlivable conditions. The United States, Brazil, and Saudi Arabia blocked a 2019 United Nations assessment of global geoengineering plans. International cooperation will be required to assess the risks, winners, and losers of any such experiment, and how best to proceed with all in mind.

All in all, this is something that we need to know more about and moving forward are very uncertain of for a lot of reasons. What do you think of the idea and could something like this do more harm than good? I for one think that we are never going to be able to come to a proper agreement on something like this no matter how much good it could end up doing overall.