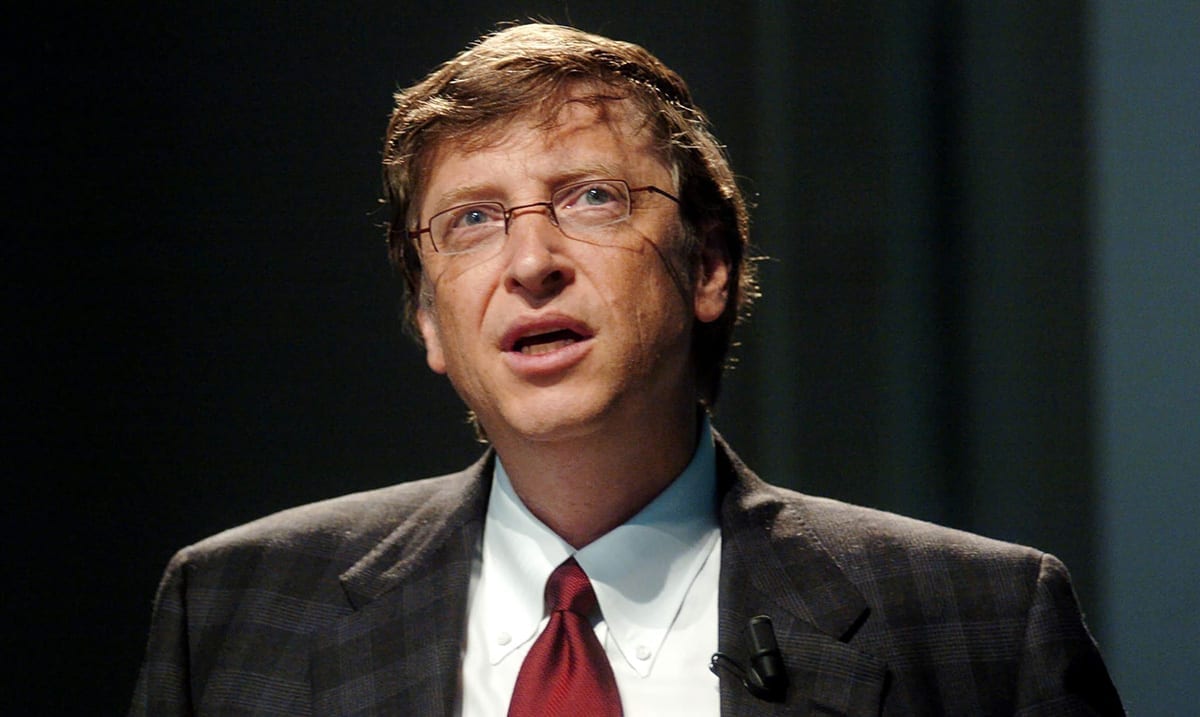 Right now we’re facing a lot of issues when it comes to COVID-19 and well, while masks do help a lot of people are refusing to wear them. Even in places where they’re supposed to be ‘mandatory’, you will find many walking around without them.

In recent times Bill Gates who has been very open about talking about this virus and has allegedly donated a lot of money to help find a vaccine has spoken with Business Insider and well, his words are a bit controversial. He said that while we shouldn’t be forcing people to wear masks, here in the US we definitely need to be wearing them more widely and suggested that we use peer pressure as a tactic. This meaning when you see someone without one you should perhaps say something.

CNBC reported as follows on this:

Rather than force people to wear a mask, ”[w]hat you need is that if you’re walking around without a mask, people go, ‘Hey, buddy, that’s inappropriate,”’ Gates told Business Insider in an interview published Thursday. Giving people “this sense of we’re in it together” will work better than federal penalties, he said.

“You really need everyone that you respect, who you listen to, to be setting out that message, and the U.S. just isn’t there,” Gates said.

That having been said, a lot of people don’t agree with this and feel that shaming others into wearing them isn’t the way to go about things.

CNBC went on to mention that when they spoke to an epidemiologist named Julia Marcus she said that shaming people in this sense may end up cementing their resistance which is quite true. The more we push those who are already unwilling the less likely they may end up being to give in. She instead suggests that we should just make suttle suggestions for those we are going to be in close contact with.

CNBC went on to write as follows:

Marcus’ HIV prevention research has shown that shame can be a huge barrier when it comes to public health.

Instead, Marcus suggests saying something like, “Would you mind wearing a mask while you’re around me?”

She has also recommended a similar tactic used to get people to use condoms during the AIDS crisis — make masks readily available at places like stores or airports where they are most needed, she told The Verge.

To hear more of some of the things Gates has said about this virus and pandemic overall take a look at the video below.