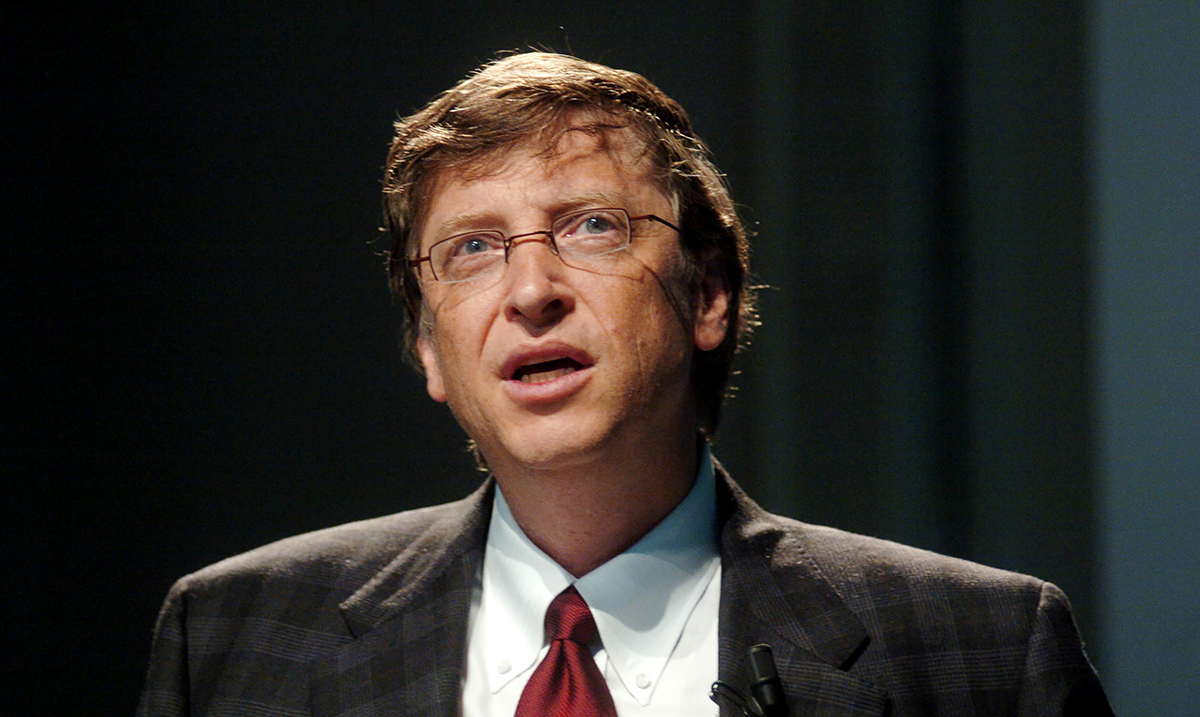 Bill Gates Issues “Warning” To The World About Elon Musk

Both Elon Musk and Bill Gates are two of the richest men in the world. And while both of them must be doing something right, Bill Gates had a lot to say about Elon Musk in a recent interview.

Cryptocurrency has risen in popularity just in the past few years, despite it being around far longer than that. So, where does the rise in popularity come from? Some could speculate that the rising interest would be tied to billionaire and Tesla founder, Elon Musk and his interest in cryptocurrencies.

Specifically speaking, Musk has dealt a lot with Dogecoin, which has seen a massive rise in value due to Musk. After Musk announced that Dogecoin could be used to purchase Tesla merchandise, the currency swiftly rose by 15%!

During an interview with Bloomberg, Bill Gates discussed cryptocurrency and Elon Musk’s interest in the currency. In his interview, he had a lot to say about Musk. When asked if the Tesla CEO could raise more money from Bitcoin than he could from electronic vehicles, Gates responded,

“Elon has tons of money, and he’s very sophisticated, so I don’t worry that his Bitcoin will randomly go up or down. I do think people get bought into these manias who may not have as much money to spare, so I’m not bullish on Bitcoin. My general thought would be if you have less money than Elon, you should probably watch out.” Gates says.

If you’d like, be sure to check out the interview yourself below.