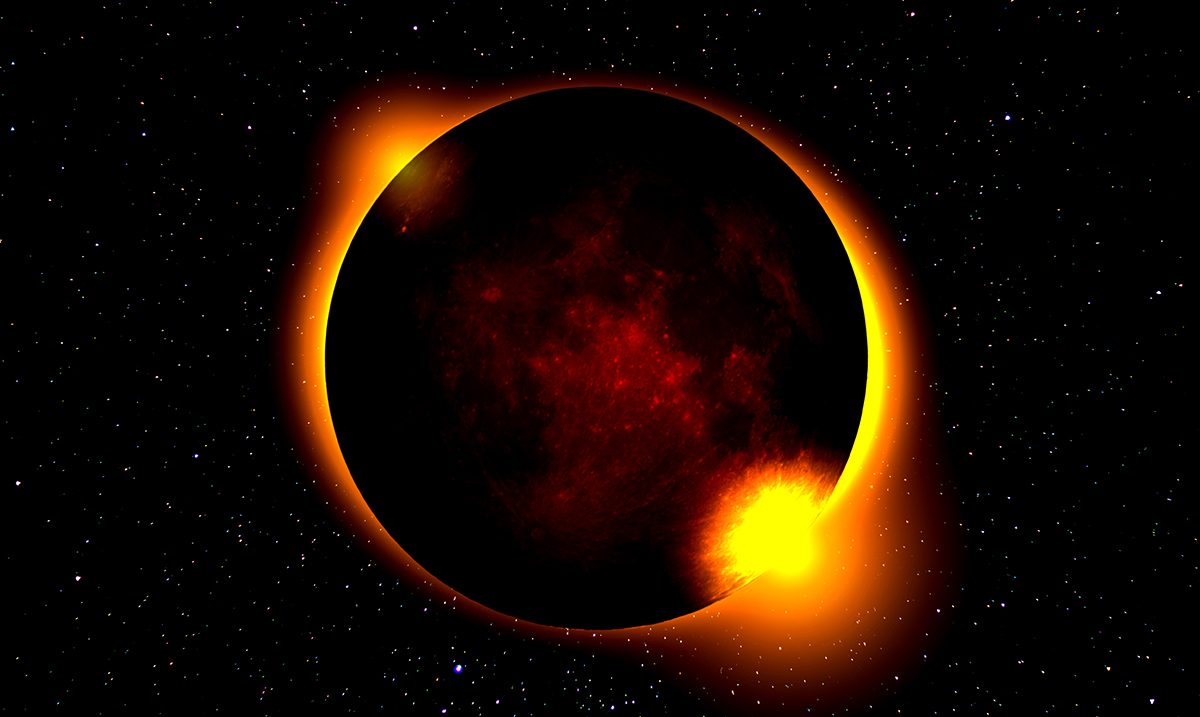 While a lot of people have been hearing news of ‘Bill Gates planning to block the sun’ that in itself is not necessarily true. Yes, gates is funding solar geoengineering research on some levels, but it’s not how you’d think or the kind of research most are assuming it is.

As time continues to pass we are constantly working on figuring out ways to save our planet, climate change is a very real problem. One of the concepts that could in time help our planet in lots of ways is solar geoengineering which Gates is well aware of. Yes, some of the ideas within this kind of thing can be scary but in time we may need them more than most want to admit.

Gates is one of the donors for something known as Harvard University’s Solar Geoengineering Research Program. This program is one that will be according to Popular Mechanics launching study soon that will be figuring out the ‘efficacy of blocking sunlight from reaching Earth’s surface.’ That being said, it’s not going to block out the sun, and we shouldn’t be too concerned at this point regardless.

Newsweek wrote as follows going more in detail about all of this:

An FAQ published on the SCoPEx site says: “This knowledge will improve large-scale models that will in turn improve estimates of the overall efficacy and risks of solar geoengineering. This may seem like an idle distinction, but it matters.

“We are not, for example, testing whether it’s possible to scatter sunlight back to space, because there is no meaningful scientific uncertainty about that question.”

According to the team, the design for future SCoPEx flights required a balloon that can fly a 600 kg payload close to an altitude of 12 miles. In the future, a small amount of the dust—between 100g to 2kg—would be released to study atmospheric changes.

The chemical is non-toxic and the amount released will also be small. In fact, it would be less material than spews from airplanes, rockets or routine balloon launches.

Keith wrote in a blog post last December there are “no easy answers” to climate change and noted that a “technology’s risks depend on how it’s used.”

He wrote: “The obvious nightmare is that the future possibility of geoengineering slows efforts to stop emissions but that the technology turns out to be infeasible.”

Explaining the balancing act, he continued: “People are right to fear over-reliance on technofixes. But there’s another nightmare: It’s that after bringing emissions to zero, we realize in hindsight that early use of geoengineering could have saved millions of lives lost in heat waves and helped preserve some of the natural world.”

You see, studying this kind of thing now could help us in the future. While we might be working on other things as well, in time this concept or others of similar means might end up being quite needed. If drastic measured are needed, this could be a route that ends up being taken. What do you think about all of this?