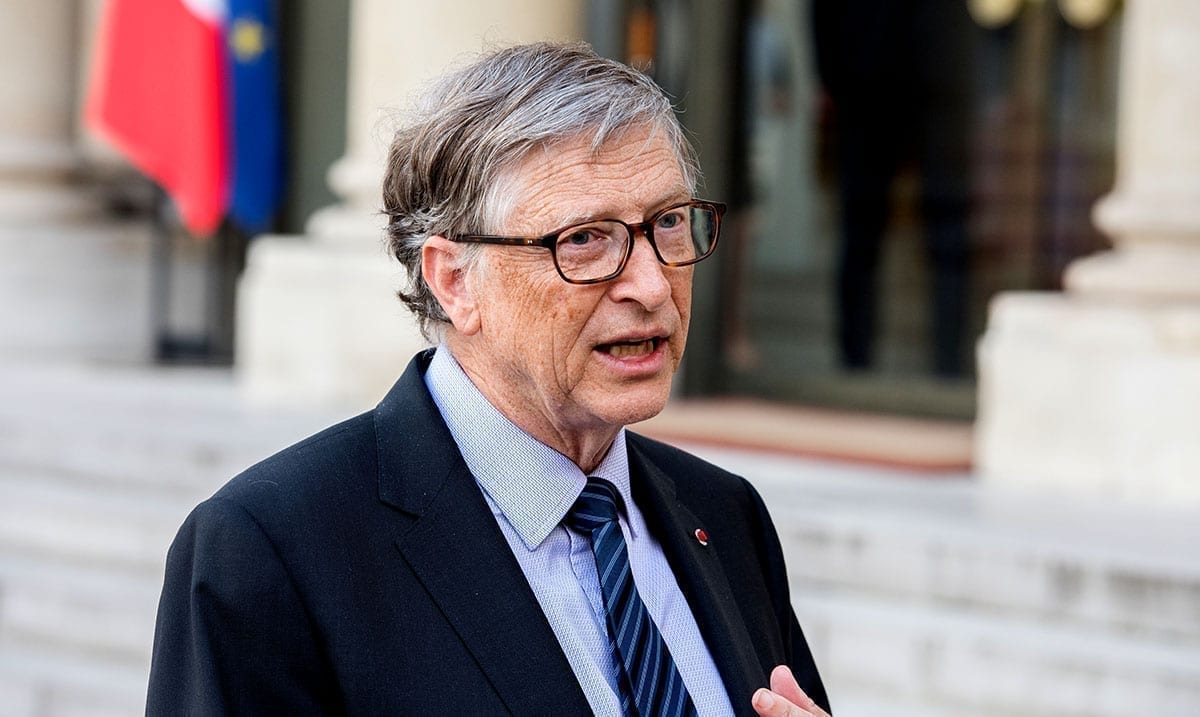 Bill Gates Gives Predicted Date For The ‘End’ Of This Pandemic

While this pandemic has been going on for quite some time now, things seem to be getting a little more under control in many areas. However, we don’t have a vaccine out just yet and still don’t know much about COVID-19 at all.

In recent times it seems Bill Gates has done an interview with Fox News Sunday during which he noted that he believes life is going to be getting back to normal around the summer of 2021. This, all because he believes as we move into 2021 there will be a vaccine out and being used. That being said, that doesn’t necessarily mean he thinks the pandemic itself will be deemed ‘over’ at that point as we still even from there will have a long ways to go.

Fox News wrote as follows going over that interview with Gates:

He added that stomping out the pandemic worldwide will help ensure “that the pandemic isn’t just constantly coming back to the United States.”

Gates said he expects vaccine approvals to come by early 2021, as White House Coronavirus Task Force member Dr. Anthony Fauci and many others in the government said is a realistic timeline at the rate trials are currently moving. If that is the case, Gates said, “then by next summer the U.S. will be starting to go back to normal. And by the end of the year, our activities can be fairly normal, if we’re also helping these other countries.”

He added: “The end of the epidemic, best case is probably 2022. But during 2021, the numbers, we should be able to drive them down, if we take the global approach. So, you know, thank goodness vaccine technology was there, that the funding came up, that the companies put their best people on it. That’s why I’m optimistic this won’t last indefinitely.”

Fauci and others have said the major challenge on vaccines goes beyond just having a safe and effective vaccine, and Gates said there could be “three or four” safe and effective formulas that get Food and Drug Administration approval. The government and vaccine-makers will have to mass-manufacture vaccine doses and distribute them widely, making decisions along the way about who gets doses first. Gates said he is disappointed in the United States for not putting in efforts to make and distribute vaccines in poorer countries.

As mentioned in that, Gates seems to think this situation as a whole will in the best case scenario be over sometime in 2022. That meaning we have another year or so of working to get things more and more under control. While researchers all over the world are working on different vaccines and trying hard to get something approved and out to the people, we’re not quite where we need to be with all of that just yet.

Gates throughout all of this has been quite outspoken and criticized the US for how slow testing has been and things of that sort. He has committed a lot of money to the fight against COVID-19 and well, from here all we have are predictions. We’re not sure if Gates is correct or not but perhaps in time we will know exactly that.