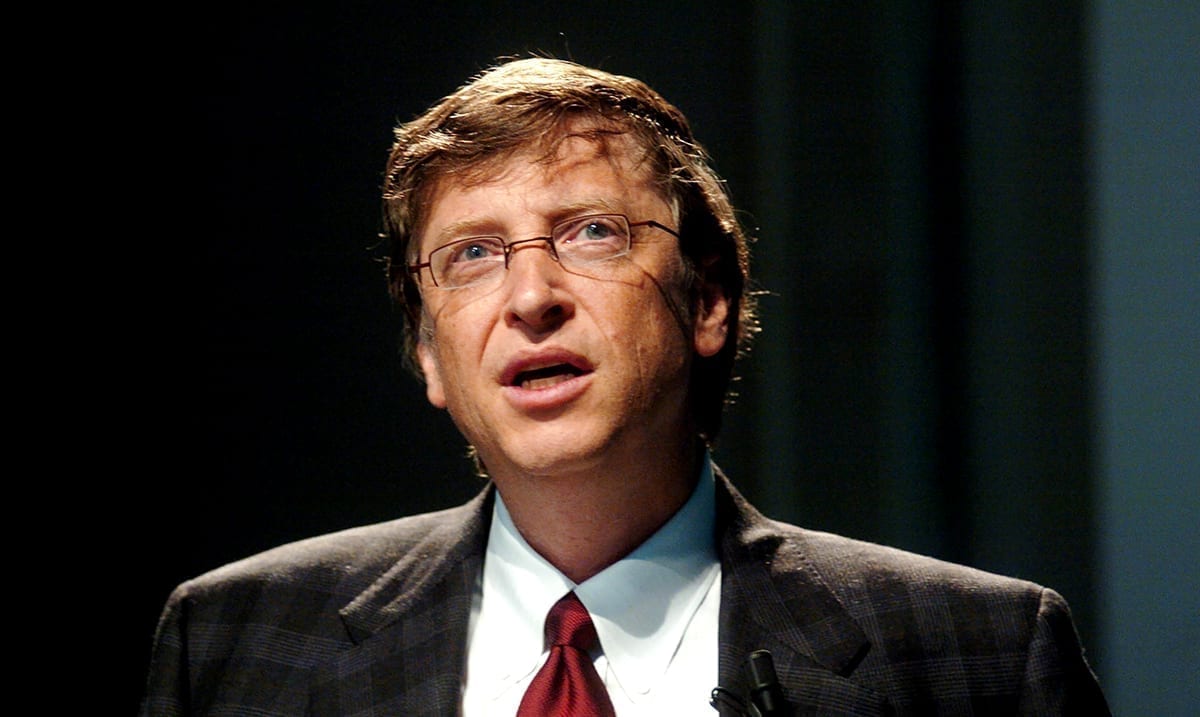 While Bill Gates has been speaking out during this pandemic and even before in regard to pandemics as a whole it seems he has recently touched on something unique. He when writing for The Washington Post wrote about how to make up for lost time amidst all of this.

In this article that Gates wrote he noted that there is no denying the fact that here in the US we have missed our chance to get ahead of this virus. That is something I can agree with, and I am sure most others can as well. The novel coronavirus is a very scary issue in current times and the way it has been handled is not proper by any means.

That having been said, Gates also notes that the choices made now will impact how soon we see these numbers go down. While not everyone realizes it, the way we handle things like this even as the average person makes a difference as a whole. If we were all staying at home like we’ve been urged to, things might not be as prominent as they are right now.

Gates has been stating that we need a proper nationwide shutdown, and he makes that clear again in the article he wrote for The Washington Post. We should not be visiting the beach, going to sit down and eat, or frivolously shopping. While some states are doing the right thing and forcing non-essentials to close, things need to be more intense.

Gates wants those in power to make up for the time they’ve lost in containing this virus now while the chance to make the right decisions to get things under control is still here. He says that major things need to be done now and that we shouldn’t be obsessively going back and forth as it seems we are. The more time we waste the less time we have.

Part of that article Gates wrote for TWP goes as follows:

This is a recipe for disaster. Because people can travel freely across state lines, so can the virus. The country’s leaders need to be clear: Shutdown anywhere means shutdown everywhere. Until the case numbers start to go down across America — which could take 10 weeks or more — no one can continue business as usual or relax the shutdown. Any confusion about this point will only extend the economic pain, raise the odds that the virus will return, and cause more deaths.

Second, the federal government needs to step up on testing. Far more tests should be made available. We should also aggregate the results so we can quickly identify potential volunteers for clinical trials and know with confidence when it’s time to return to normal. There are good examples to follow: New York state recently expanded its capacity to up to more than 20,000 tests per day.

There’s also been some progress on more efficient testing methods, such as the self-swab developed by the Seattle Coronavirus Assessment Network, which allows patients to take a sample themselves without possibly exposing a health worker. I hope this and other innovations in testing are scaled up across the country soon.

Even so, demand for tests will probably exceed the supply for some time, and right now, there’s little rhyme or reason to who gets the few that are available. As a result, we don’t have a good handle on how many cases there are or where the virus is likely headed next, and it will be hard to know if it rebounds later. And because of the backlog of samples, it can take seven days for results to arrive when we need them within 24 hours.

This is why the country needs clear priorities for who is tested. First on the list should be people in essential roles such as health-care workers and first responders, followed by highly symptomatic people who are most at risk of becoming seriously ill and those who are likely to have been exposed.

From there he also touched on masks and ventilators. Mentioning that making 50 governors compete for lifesaving equipment is only making things worse. To hear more about what Gates has had to say please click here to read his full article or take a peek at the video below where he spoke with TED in an interview.