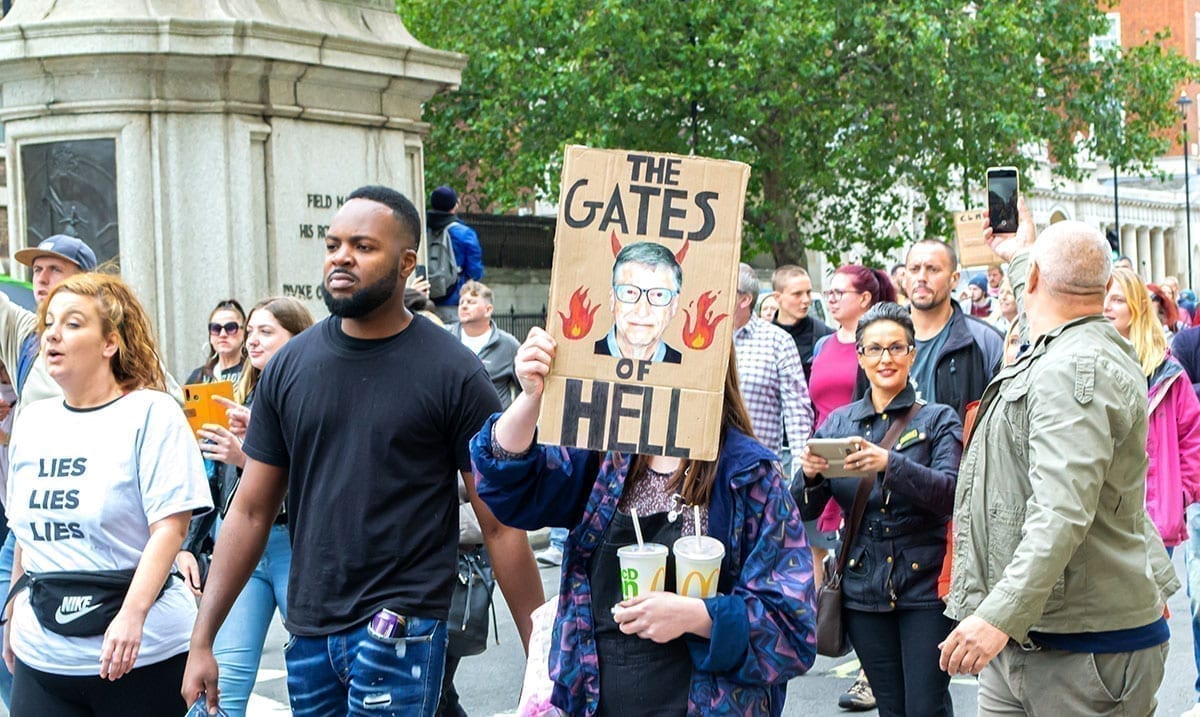 For a while now wearing masks has become something pretty common and well, while most people have no issues with doing this, some people are very much against it. There are people who refuse to wear masks and others who are extremely against it for themselves and others.

In recent times it seems Bill Gates has touched on this subject and essentially compared anti-maskers to nudists which for some has come as a shock. This in the first episode of his new podcast has gotten a lot of people talking, that’s for sure. Basically, Gates said “What are these, like, nudists?” and continued by saying “I mean you know, we ask you to wear pants, and no American says, or very few Americans say, that that’s, like, some terrible thing.”

For those wondering the name of this podcast is ‘Bill Gates and Rashida Jones Ask Big Questions’ and within this podcast, the two really go over some tough topics. It is worth checking out if you like to hear Gates’ opinion on things and as noted above you never know what may come out of his mouth. Gates during this conversation also mentioned that the public perception of masks was in serious need of a shift which, I can agree with.

Business Insider wrote as follows going over the things Gates said on this topic:

Jones agreed. “If you want to get back to normal life anytime sooner, wear a mask, or don’t wear a mask and stay at home,” she said. “But, like, to ask for both things feels like you just want things to be better and they’re not, so you kind of just have to deal with what it is.”

“The mask helps you open up more things,” Gates said.

In the episode, Jones asked Gates why health experts didn’t always think masks were effective in preventing the spread of the coronavirus.

Gates said that early on, experts based their advice on what they knew about other respiratory viruses, like the common cold and the flu. Those illnesses might spread when people cough — but far less readily than COVID-19, which can jump between people who are merely talking.

“These unbelievable viral loads that you see with coronavirus don’t occur with most of the other respiratory viruses,” Gates said.

To hear more of what Gates had to say on this check out the podcast mentioned above. What do you think about the words noted here? While I don’t agree with comparing anti-maskers to nudists, I do think the public has a very negative perception of masks for some reason and that the perception in itself is damning us in some ways.