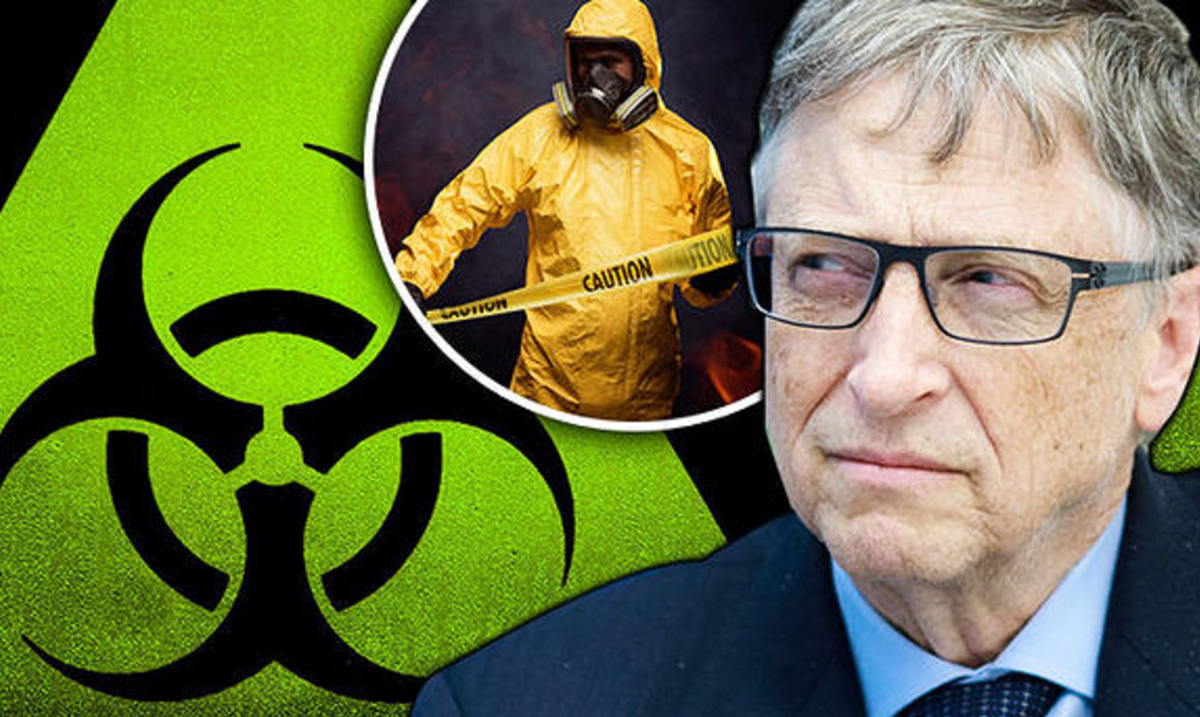 Bill Gates Claims Within The Next Decade, We Might Face A Disease That Could Kill 30 Million People Within A 6 Month Period

As we move into the last month of 2019, the decade to come is really being talked about now more than ever. Many people are looking back on the past few years as a whole and really trying to come to terms with all that has happened.

During this time it is important to note that the decade we’re leaving behind has come with some pretty interesting warnings for the one to come. For instance, Bill Gates back in 2018 warned people that they needed to work to prepare for a new form of the disease that could end up cutting our numbers back drastically sometime in the new decade. At a discussion about epidemics that was hosted by the Massachusetts Medical Society and the New England Journal of Medicine he really poured his heart out in regards.

You see, 2018 marked the 100 year anniversary of the Spanish flu pandemic according to Business Insider and that in itself was quite the outbreak around five hundred million people across the globe were infected and about fifty million lost their lives as a result. We as the human race need to work to be prepared for the next pandemic because as we grow and adapt so do the diseases around us and it’s just a matter of time before another pandemic stems forth. When it comes to deaths, this kind of thing can slice our numbers down drastically and we all need to be aware of that. We right now are not prepared for any kind of pandemic and would be caught off guard like flies on a trap.

While the World Health Organization is working to raise awareness for things like this not many others are. We as a whole need to be able to outline the means we will take in order to prevent widespread death and health issues overall. Just because disease X is not here yet does not mean we should not be prepared for it regardless of the form it ends up taking.

According to Business Insider Gates noted as follows in regards to all of this:

“I had hoped that hitting the 100th anniversary of this epidemic would spark a lot of discussion about whether we’re ready for the next global epidemic.”

“Unfortunately, it didn’t, and we still are not ready.”

“If anything is going to kill tens of millions of people in a short time, it will probably be a global epidemic, and the disease would most likely be a form of the flu because the flu virus spreads easily through the air. Today a flu as contagious and lethal as the 1918 one would kill nearly 33 million people in just 6 months.”

“We need to think through how to handle quarantines, make sure supply chains will reach affected areas, decide how to involve the military, and so on. There was not much progress on these questions in 2018.”

“Whether it occurs by a quirk of nature or at the hand of a terrorist, epidemiologists say a fast-moving airborne pathogen could kill more than 30 million people in less than a year,”

“And they say there is a reasonable probability the world will experience such an outbreak in the next 10-15 years.”

Do you think Gates could be right or is there nothing to be worried about in regards? I think that considering how dangerous superbugs are becoming and how little the efforts we make in preparing for anything are these days, he could very well be speaking a truth we all needed to hear. While the flu might not be that dangerous right now, it could morph into something that affects each and every one of us someday and we need to work on how we’re going to face that if it ever does happen. To hear Gates speak on this topic please check out the video below.