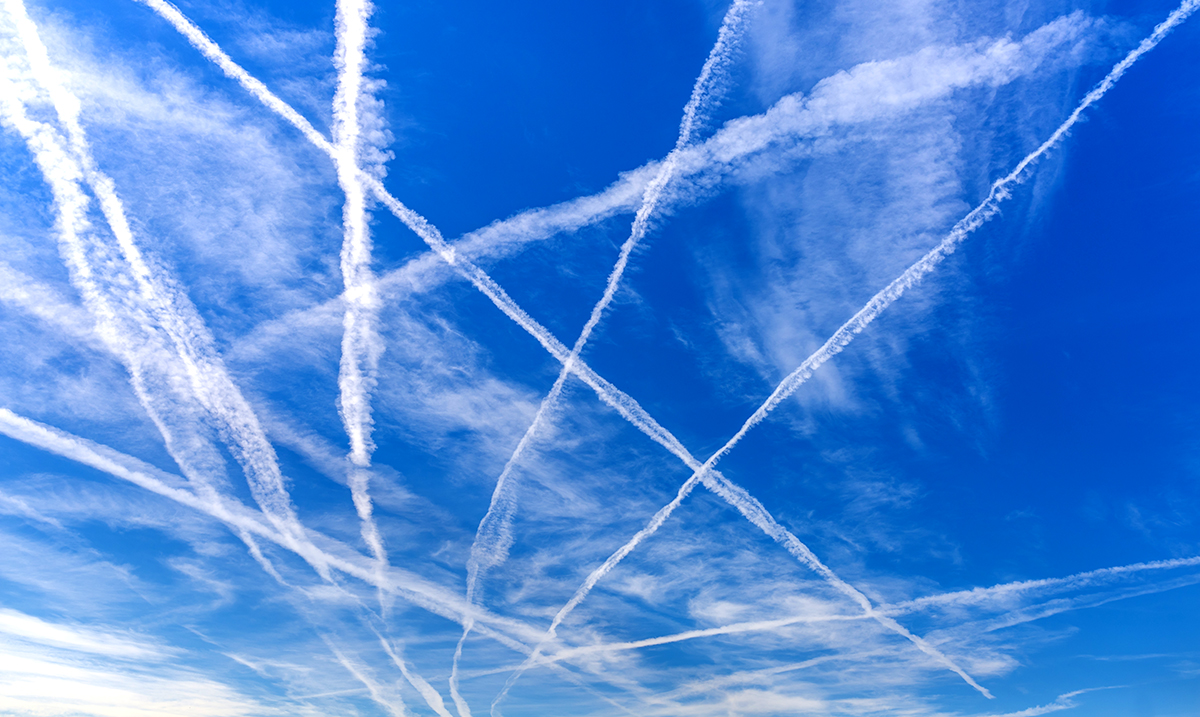 We all know global warming or climate change, in general, is a serious issue but combating it has proven to be quite the task. 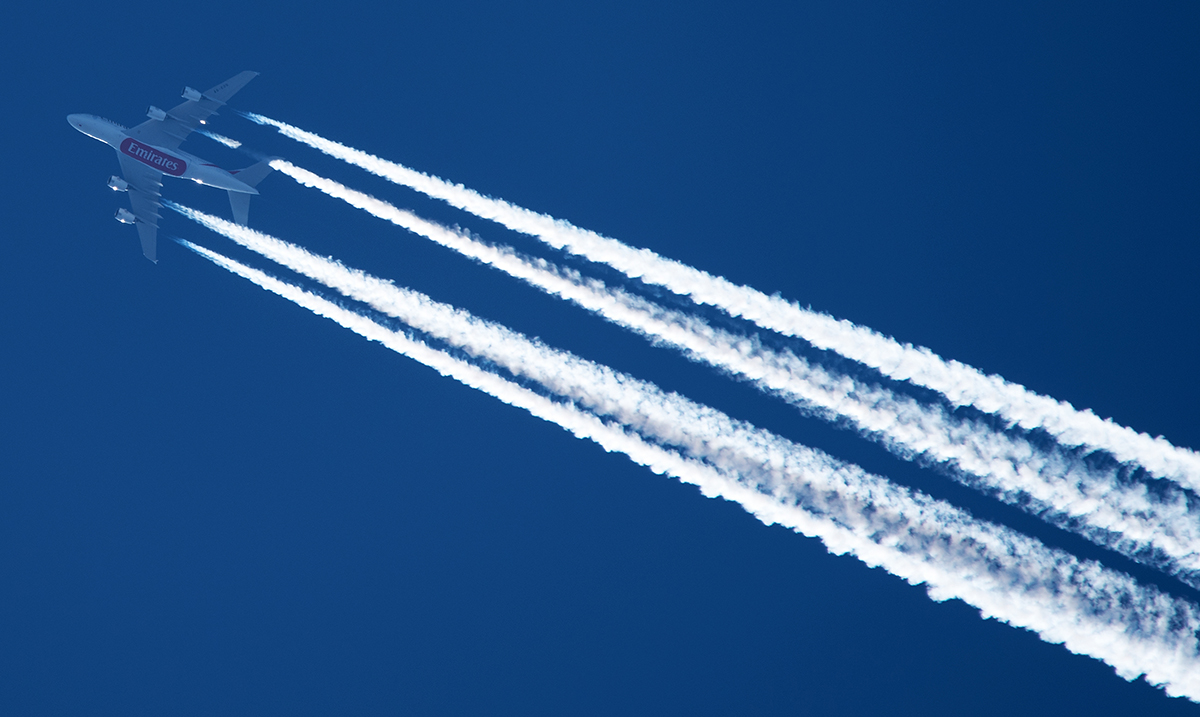 Regardless of what we do or how hard we try, it seems we are just always a bit too late. Many researchers in modern times have turned to the concept of spraying sulfate particles into the air as a means of slowing all of this down and more people are starting to seriously get ready.

In the past, we have seen this kind of thing form a protective sun-shield working to make the rays beaming down on us nowhere near as damning. While controversial at best it is Bill Gates-backed and if gone wrong could prove to be a serious mistake. Geoengineering on a solar level like this is traveling into territory we as humans might not be able to properly handle the effects of.

BBC wrote as follows in regards to this concept:

There is another approach to solar radiation management that shares the benefits – and the risks – evenly across the globe. Stratospheric aerosol scattering (SAS) is more analogous to Mount Pinatubo: instead of spraying aerosols into the lower atmosphere, you scatter them 10km above the clouds. This suspended, almost static veil of particles – too thin to be visible from the ground – would reflect a proportion of sunlight back into space. Computer modeling by the US National Center for Atmospheric Research in 2017 suggested that for every teragram of particles (one trillion grams – roughly the mass of the Golden Gate Bridge) injected in the atmosphere, a global average temperature reduction of 0.2C could be achieved.

Once again, the consequences are unknown: it’s not clear what impact this strategy would have on the weather systems below, or on the ozone layer directly above it. Unlike a brightened cloud at sea, which may last for three days, an artificial stratospheric layer would likely linger – like the Mount Pinatubo eruption – for up to two years.

Harvard’s Solar Geoengineering Research Program are leading the work on SAS. Elizabeth Burns, its program director, is at pains to tell me, “solar geoengineering could only be a potential complement to emissions reduction. It could not replace those efforts”. This is no “quick fix”, she says. “We really do need to reduce emissions to zero if we want to address climate change.”

If marine cloud brightening has an image problem, then SAS has one that is even worse. Whilst Warner struggles to get a single spray nozzle off the ground, the Harvard academics – led by David Keith – have never propelled a single gram of particles as high as the stratosphere, let alone a teragram. Its current research proposal ‘SCoPEx’ aims to release one kilogram (the weight of a bag of sugar) of calcium carbonate via weather balloon, somewhere high above the continental United States, to analyze the chemical reactions. But even this is highly controversial. When a team in Cambridge, UK, attempted a similar experiment in 2012, it was canceled at the last minute following criticism from groups including Friends of the Earth.

“One of the biggest taboos around this technology has been this fear, which is a very real fear, that interests vested in fossil fuels and other processes would benefit from the world slowing down the transition to a zero-carbon energy system,” explains Burns. Proponents of this view include Al Gore, who has described solar geoengineering as “insane” and accused the scientists involved of “hubris”.

Experiments of this kind are always going to be a bit tricky to get going and risking making things worse is definitely not what we want to do, period. Pat Mooney executive director of the Canadian based technology watchdog ETC Group told the Guardian that “Impacts include the potential for further damage to the ozone layer, and disruption of rainfall, particularly in the tropical and subtropical regions – potentially threatening the food supplies of billions of people.”

What do you think about this whole concept?