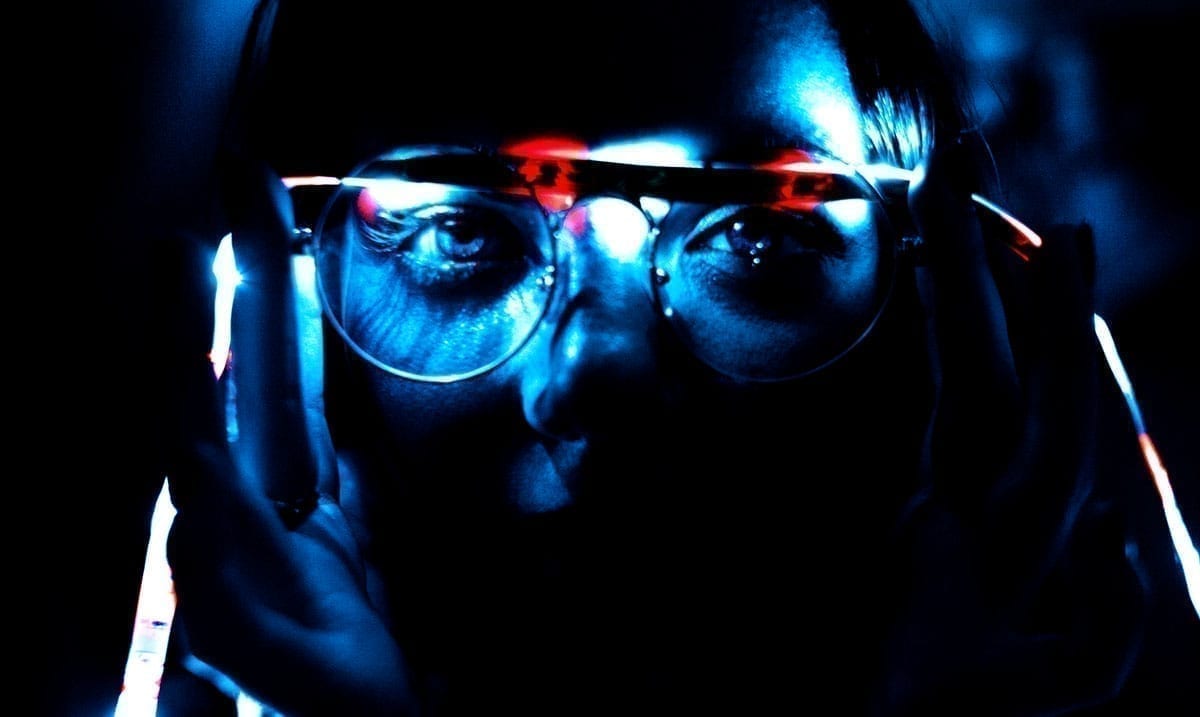 The Big Difference Between A Fake Empath And A Real Empath – Which Are You?

Empaths are people who can feel the emotions of others and take them on as their own in very real ways. That being said, not everyone is an empath and just because you are a bit empathetic doesn’t always necessarily mean you belong in the same group as empaths are in.

Not everyone is an empath and calling yourself an empath is not going to fix your emotional problems. If you’re a true empath you will have a specific sense of inner strength that those who are not empaths will be lacking. While empaths are sensitive, they do still hold their own.

If you are allowing the emotions of others and the things that people around you are feeling to overwhelm you and stress you out to a level that you are uncomfortable with, and it is causing you serious struggle then you might not be an empath at all. You might just be an overly empathic person that struggles with boundaries. Knowing the difference will be what saves you from continuing on as you are.

The more you know about this kind of thing the easier it will be to heal yourself and distance within from the emotions that others are projecting onto you. While you might not quite understand or see it, you could be making things about you subconsciously and in that limiting the healing that those who are actually struggling are going to be able to obtain. A false empath is a very dangerous kind of person.

Empaths are often quite spiritual people and empathic people are lost souls in all forms of the phrase. Empaths know the path they are on and where they are headed but empathic people are just working on finding somewhere, anywhere that they are able to fit in. Sure, there are some cases in which empaths become misguided, but for the most part, they are a lot less ‘volatile’ than most people make them out to be.

You could be an empath that needs guidance, but you could also just be empathic and somewhat narcissistic. The way you hold yourself and interact with others should reveal all you need to know. If you are unable to disconnect and struggle with accepting yourself then you might be more on the false empath side.

False empaths for a number of reasons tend to stir stagnant or negative energies without realizing it and through doing that also create a dangerous atmosphere. Empaths are vulnerable and revealing, empathic people are guarded and terrified. Empaths truly care about the things happening before them, empathic people just care about the idea of resolving an issue.

To learn more about real empaths and determine if you are a real empath or a false one check out the video below. This kind of thing doesn’t have to be as complicated as most make it out to be. While false empaths are not necessarily bad people they are misguided and through better understanding their empathic traits they can also learn to overcome this kind of thing. If the following things do not apply to you then it might be time to try and allow some of them to take effect, through that you will be able to set the boundaries you need with those in your life.