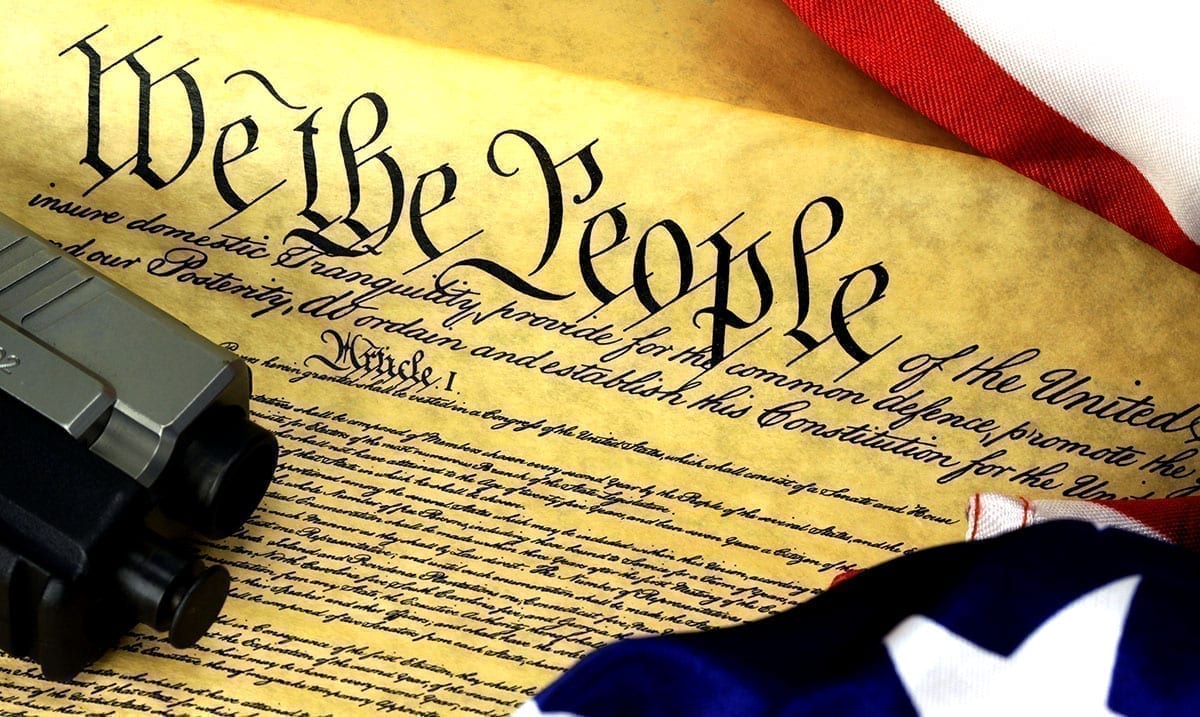 By Gerald Sinclair November 25, 2020 No Comments

While there are tons of reasons that have led people to vote for Biden during the election, some people are quite concerned over his proposed gun tax.

For those who do not know basically under his proposed gun tax legislation would be in place that banned the manufacture and sale of assault weapons as well as high-capacity magazines according to The Epoch Times. This also includes those weapons in the NFA so that they can be further taxed. Each gun that someone already has that qualifies would cost someone around two hundred bucks.

While to some that might not sound like a big deal, to others it is angering. Actually, The Epoch Times spoke with Nicholas Giordano who happens to be a professor of Political Science, and noted that Giordano feels this in itself is unconstitutional. That being as the NFA (national firearms act) and the tax associated with it is supposed to ‘only apply to when a gun is manufactured. Not to already possessed ones.’ Giordano also noted that the violence we saw throughout 2020 made a lot of people want to go out and get something to protect their homes with and well, they shouldn’t be ‘punished’ for that in this sense.

Joe Biden’s campaign on Wednesday outlined a proposal to put new restrictions on gun sales and combat gun violence, packaging a series of ideas that he has spoken about on the campaign trail over the past several months.

His proposal calls for a voluntary buyback program of assault weapons, stopping short of candidates and advocates who are calling for a mandatory gun buyback.

His campaign would not specify how much he would propose the government offer for the military-style guns, or how many people they anticipate would voluntarily give up their firearms. Under Biden’s proposal, a gun owner would either have to sell the weapon to the government or register it.

Biden also proposes requiring new guns to include biometric technology that enables a gun to be used only by those authorized to do so, an idea he talks about frequently on the campaign trail.

What do you think about all of this? I for one am on the fence. I see where both sides are coming from and honestly, I don’t think any really agreement will be made when it comes to guns and the future no matter who is in office or how things progress.