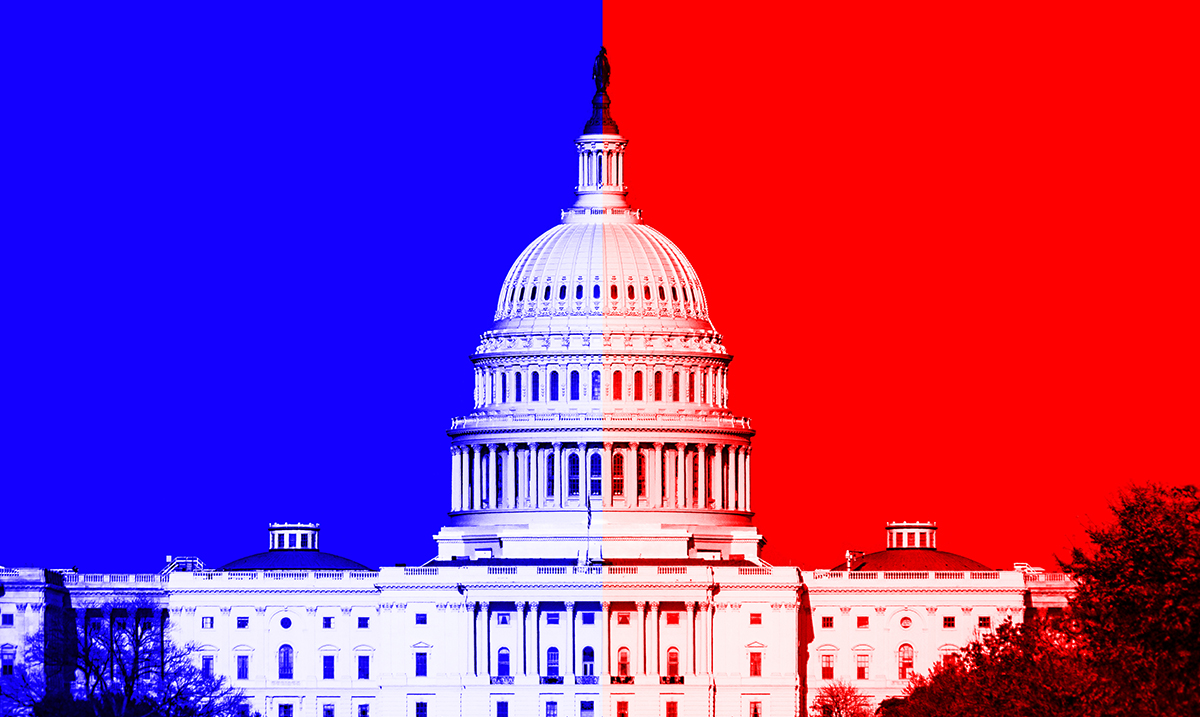 Biden Hints Around At Being Open To Nuking The Filibuster

As of late, it seems Biden has signaled that he would be alright with considering the support of eliminating the filibuster depending on how things play out in regard to blocking Democratic legislative priorities. CBS News noted that Biden went over this on Thursday and well, we don’t really know how it is going to play out.

This basically means he is considering ending the 60 vote requirement in the Senate, and it would really change things in big ways. If this were done, it would allow the Democrats to get a lot more done in the areas they see fit and while some are not happy about that, it could be a serious power move depending on how you look at things. According to Vice Biden noted that the filibuster overall has been and is being ‘abused in a gigantic way’ which does make a lot of sense.

Vice wrote as follows diving further into the topic at hand:

“If there’s complete lockdown and chaos as a consequence of the filibuster, then we’ll have to go beyond what I’m talking about,” Biden warned Senate Republicans in his Thursday presser.

The comments are a strong signal from Biden that if Republicans won’t work across the aisle, he’d push to end the filibuster, which he’d defended throughout his career—including during his presidential bid.

And they mark the latest evolution in what’s been a dramatic shift on more moderate Democrats’ views of the filibuster, which centrists in both parties have long defended as a key defense for the minority.

Biden’s comments were a shot across the bow of Senate Republicans—and a signal to Senate Democrats that he’ll back them if they decide to vote to end the filibuster.

Liberal advocates have pointed out that the filibuster historically has been a major tool to block civil rights reforms. And a half-dozen Democratic senators who’d previously voiced support for the filibuster have since signaled they’ve reconsidered their position.

That shift has happened as advocates have framed the issue around voting rights. Republicans are passing a bevy of new voting restrictions in many states that are designed to hurt Democrats and undercut minority voters. Democrats have countered with a massive voting rights law that would require states to allow mail and early in-person voting, among many other changes.

But the only way that bill could pass is if they blow up the filibuster.

Former President Barack Obama said last summer that the filibuster is a “Jim Crow relic.” Asked if he agreed with his former boss, Biden replied “Yes.”

What do you think about all of this? I, for one, do not know how in the world it would play out. The concept seems enticing but would something like this actually happen?