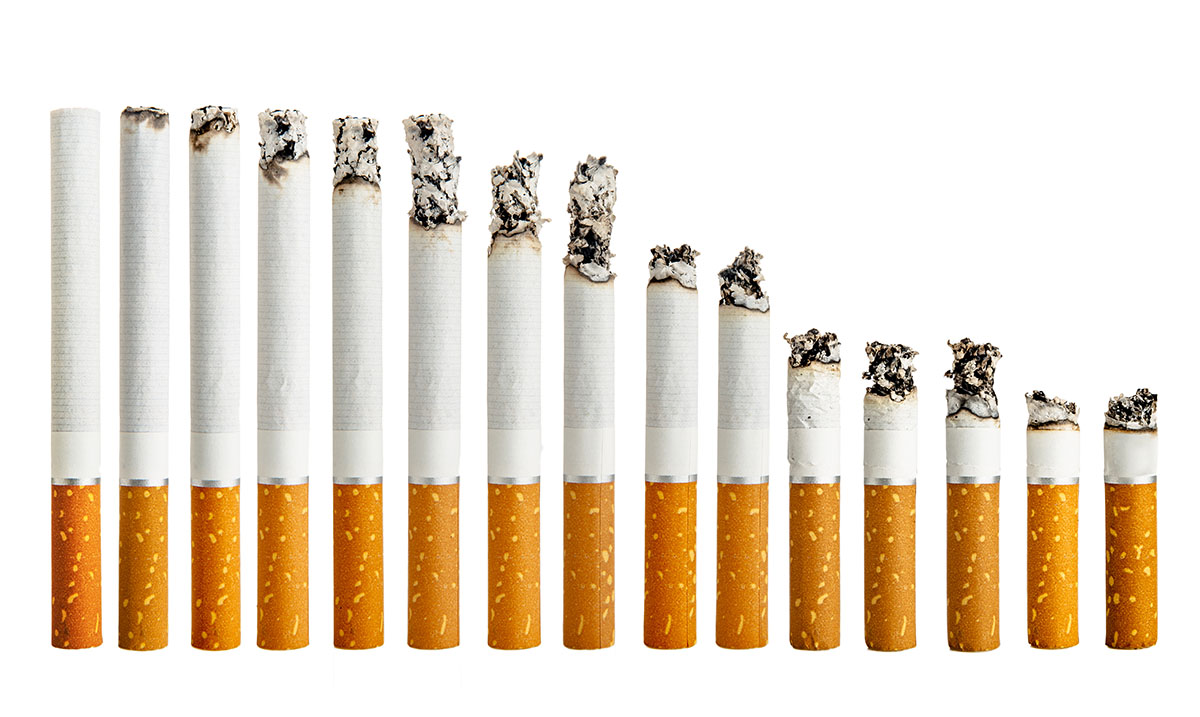 According to the Wall Street Journal, the Biden Administration intends to phase out nicotine in cigarettes gradually. The reduction will take place slowly, and will be removed until the cigarettes are ‘minimally’ addictive.

If this policy is approved, it could be announced as early as next week, however, it wouldn’t take place for several years. Once approved, the Food and Drug Administration (FDA) would have to then draft up a proposed rule that would be open for public scrutiny. If all else failed, the tobacco companies could push for a lawsuit, to try to slow down the implementation of the rule.

At the same time, in the UK, their government plans to continue to raise the smoking level each year until it is completely outlawed. And according to Bloomberg, New Zealand has similar plans to make smoking illegal.

Nicotine is an addictive chemical that is found in cigarettes and vape products. Cigarettes have been proven to cause lung cancer, heart disease, lung disease, and birth defects.

Biden’s move to reduce nicotine levels in tobacco products is a part of the ‘Cancer Moonshot Initiative,’ which is supposedly a move to reduce cancer deaths by at least 50% over the next 25 years. If the administration moves forward with its campaign, this would be the biggest step made by the U.S government to curb smoking since 1998.

And while this move has the limelight on Biden, a similar reduction move was pursued and then later dropped by former President, Donald Trump.

According to the CDC, tobacco is the leading cause of preventable disease, disability, and death. And the World Health Organization calls the tobacco epidemic, “one of the biggest public health threats the world has ever faced.”

The New England Journal of Medicine estimates that a reduction in nicotine levels would see an additional 5 million adult smokers quit within a year of it being implemented. And the FDA’s commissioner, Robert Califf says, “If it works, it will save more lives than anything else the FDA could do.”