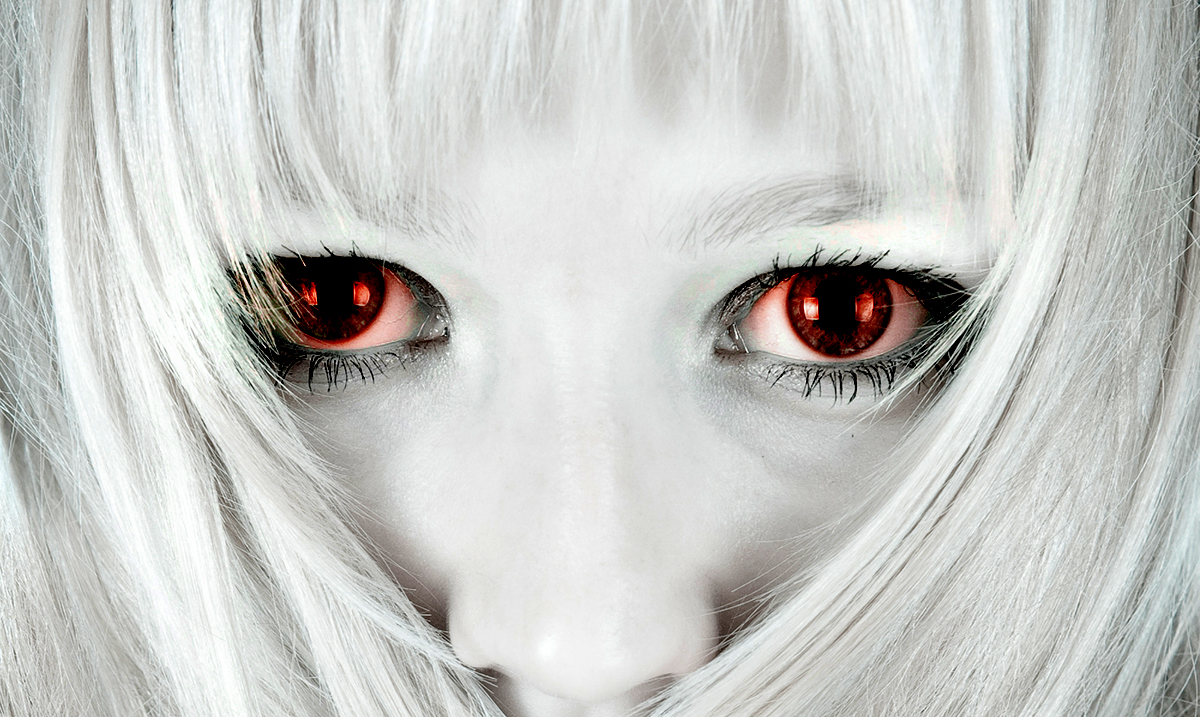 Beware: These 5 Zodiac Signs Take Far More Than They Give

By Gerald Sinclair April 5, 2018 No Comments

As I have said many times over most of us do not realize how much we can learn from the stars themselves. Our zodiac signs can speak loads about us without even saying much at all.

If you have ever come across someone who was unbearably selfish then it was most likely one of the following signs. Below I am going to go over some of the most arrogant zodiac signs of them all. There are quite a few who fit this bill but these few are far more arrogant than the rest. These signs as the title suggest will take you for all you are worth and leave you with nothing if you allow them to do so.

With that being said, remember that not everyone from these signs will be as vicious about it as the rest. There are good and bad with each sign and in some people, the good far outweighs the bad. These people will be good friends in the beginning but as time goes on you should pay closer attention to them, if they begin falling apart at the seams they may not be the people you need in your life.

Aries’ are all about getting things done on their own time. They are hard workers but they won’t do anything they don’t want to do. They are also more than willing to go above and beyond to do things that benefit them even if those things hurt others.

Leo’s are very self-absorbed, to say the least. They only think about themselves and what they can gain from those around them, they are selfish on a level like no one else. They are easily the most ego-filled people on this list. They feel as if they should always be the center of attention and if you ignore them there will be hell to pay.

Virgo’s are people who can dish out the criticism but cannot take it. They are more than willing to make fun of people for no reason but god forbid you say a word about them. They are supportive to an extent but when you boil things down their ignorance knows no bounds.

Sagittarius’ are some of the worst kinds of people depending on the situation. They will promise far more than they can get done and say anything regardless of who it hurts. They are impatient and do not care whose feelings the stomp all over to get where they want to be.

Capricorn’s are know-it-alls to an extreme level. They are forever expecting the worst in everyone and do not know how to forgive. They might be a bit more responsible than the rest on this list but that doesn’t make them any less selfish. They will still take until you have nothing left to give.