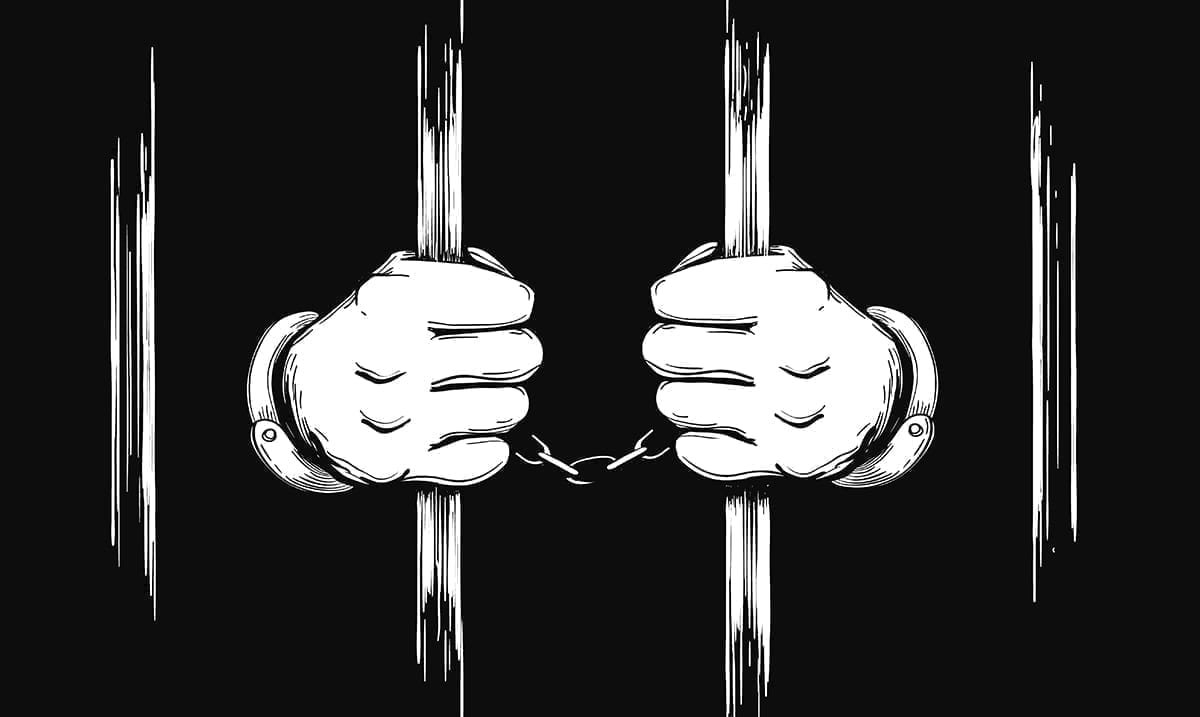 Being Programmed By Society And What Free Will Truly Is (Video)

Everyone has their own thoughts about consciousness and what truly drives it. The more you dive into different theories the more aware you will become that most people do not agree on much at all, when it comes to free will the conversations go in a very similar way.

I actually recently came across a video on Big Think of Dr. Joscha Bach who happens to be quite the AI researcher discussing consciousness and free will which really blew me away and got me thinking. We as human beings are very programmable and while we don’t want to admit that, it’s something that seems to be quite true. In this video, Bach says we misunderstand free will because we don’t really truly take the time to grasp what it is and entails.

In part of this video Bach says as folllows:

The important thing seems to me that in free will you are responsible for your actions, and responsibility is a social interface. For instance, if I am told that if I do X I go to prison, and this changes my decision whether or not to do X, I’m obviously responsible for my decision because it was an appeal to my responsibility in some sense. Likewise if I do a certain thing that causes harm to other people and they don’t want that harm to happen, that influences my decision. This is a discourse of decision-making that I would call a free will decision.

“Will” is the representation that my nervous system at any level of its functioning has raised a motive to an intention. It has committed to a particular kind of goal that gets integrated into the story of myself, this protocol that I experience as myself in this world. And that was what I experienced as will, as a willed decision, and this decision is free in as much as this decision can be influenced by discourse.

So to me, free will is a social notion. It means that this interface of social interaction, of discourse, of thinking about things, about this interface of knowledge, language, conceptual thought, is relevant for that decision. If you have a decision in which it doesn’t play a role, for instance, because you are addicted to something and you cannot stop doing it even if you want to, then this decision I would say is not free.

Now, from here he goes on to really break things down and even dives into some of his earlier years growing up. As he continues to speak he shares his thoughts on our programmability and I urge you to really listen to the things he has to say. Hearing him out might truly change your perspective in some ways, it sure has mine. If you don’t have time to watch you can also click here to read through a transcript of his words.