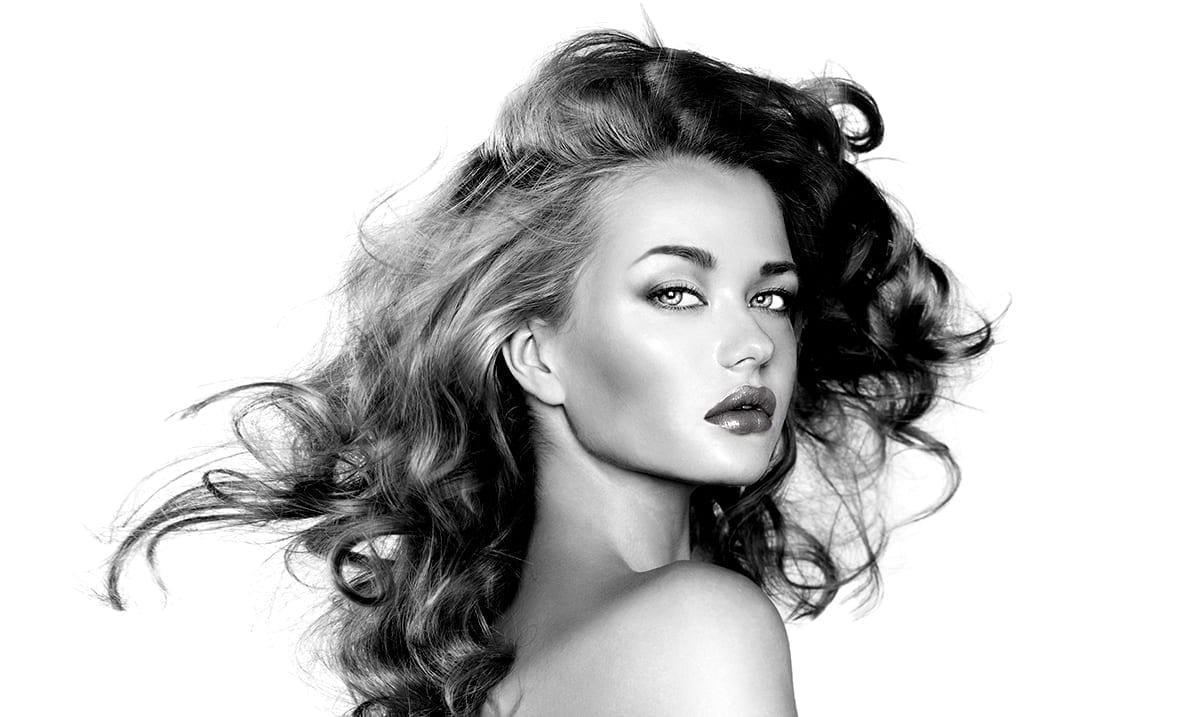 Being With A Woman Who Tells It Like It Is Can Be Intimidating, But It Will Change Your Life

While it might feel like you’re not on the same level, dating an intimidating woman who is always honest and aware is something that will benefit you in the long-run. Sure, getting to know her might take more time than getting to know someone else but it’s worth it.

If you’re lucky enough to have a woman in your life who does all of the things below, you should be thankful. She is not only able to hold her own, but she also helps you to do the same. She is opinionated but still kind and is constantly working on herself and helping you to become the best version of yourself as well.

Sure, she might be a bit intimidating and sometimes you may have your differences but you’re better because you have one another. She is always real with you and she won’t be the kind of person to leave you hanging. You know she will be there for you above all else and that’s something we all need in life and in love.

10 Things The Best Woman For You Will Do:

1. She will know her worth.

While she might be intimidating she will know her worth. She won’t put up with things that bring her down and she will hold her own. She is not the kind of girl to let others take advantage of her.

2. She will not be easily offended.

Unlike most, she isn’t going to be getting upset over jokes. She can dish them back just as quick as you can send them out. She won’t be flying off the handle over something silly, that’s just not how she is.

3. She will be open and honest.

Only the woman who is truly trying to be there for you properly is going to be open and honest with you always. She won’t lie to you and she won’t hold things back. She will let you know what’s going on and make sure you’re as informed as she is when situations come up.

4. She will say what she means.

Instead of trying to say what you want to hear, she will only ever say things she means, 100 percent. She isn’t going to say something she won’t actually do or anything like that. If it comes out of her mouth, it’s happening.

5. She will always give the best advice.

When you need her she will be there. Her voice is going to be something that offers you a lot of guidance. You know that she always has your best interest in mind and that helps get you through a lot of rough patches.

6. She will be unapologetically who she is, period.

Instead of changing into someone you might like more, she is who she is and will not change. She isn’t going to fit into some box, either you’re with her for her or not at all. She won’t give up her truth to live something that’s a lie.

7. She won’t care about fitting in.

She doesn’t care about fitting in because she knows that above all else she needs to accept herself. She isn’t going to turn herself into someone that everyone else likes but she hates. As long as she is able to love herself, she’s happy.

8. She won’t let other people’s opinions get her down.

Instead of obsessing over the things other people say, she only cares about the opinions that matter to her. The people who are not paying her bills or sleeping with her in bed hold no power over her. At the end of the day, she knows that she’s comfortable where she is.

9. She will call you out on your bullshit.

Unlike most others, she will not be afraid to let you know when you’ve messed up. She won’t let you just go through the motions thinking everything is fine when it’s not. If you need to be called out she will be the one to do it.

10. She will always look for the truth.