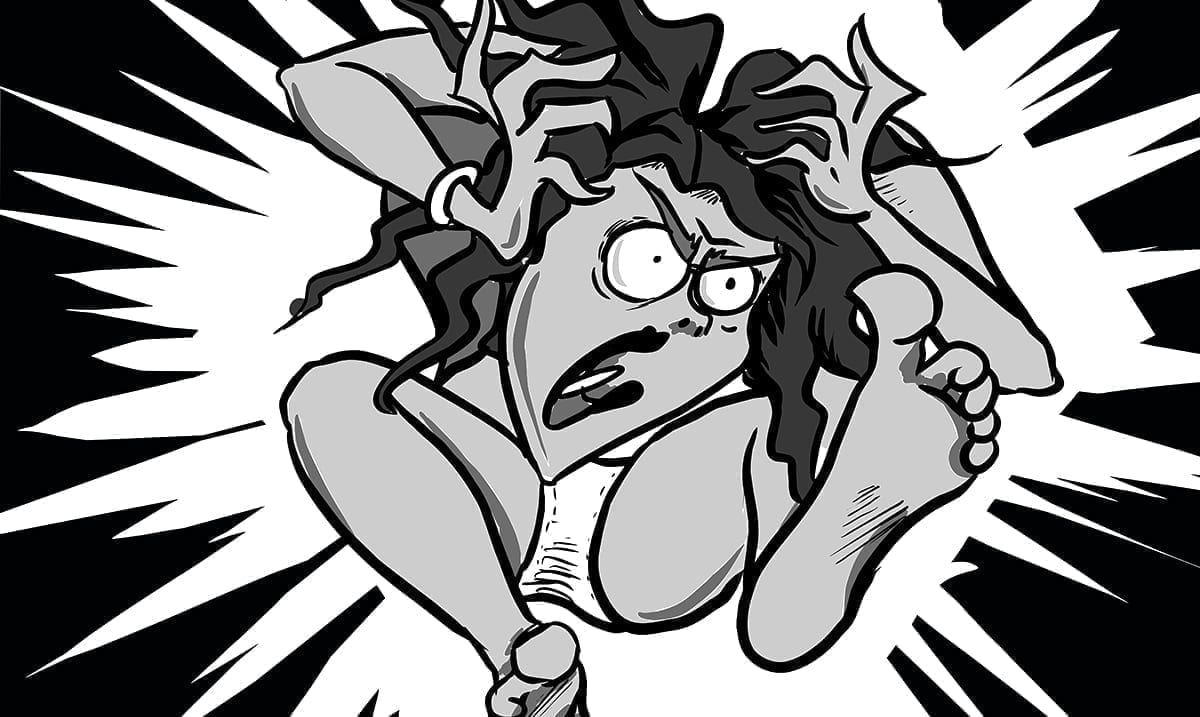 Sure, when it comes to love we can’t always help who we’re attracted to but sometimes we find ourselves in a bit too deep with people who are not as easy to get along with. Whether you end up with a good match, a bossy person, a negative Nancy or something else entirely is not really something you can always spot right off the bat.

While most people might not think being with a know-it-all would make a big difference in their relationship, it can. I recently came across a Psychology Today article from a while back that covered exactly that and it really got me thinking. Know-it-alls are everywhere, and we can’t necessarily avoid them but when it comes to dating them, things are a bit complex at best.

Within that article, it was noted that when we’re with someone who is not willing to admit when they are wrong and things of the sort they can cause a lot of conflict in our relationships with them. They tend to cause more arguing and fight tooth and nail over just about any disagreement. When someone thinks they are right and no other way of doing things is going to work out even if that’s not the case things can get rough, quickly.

Psychology Today wrote as follows breaking this down further:

These findings suggest that people low in intellectual humility may have less satisfying relationships than people who are higher in intellectual humility. Given that all relationships involve disagreements and arguments, people who are less able or willing to recognize that they might be incorrect probably create more friction and conflict than those who are willing to entertain the possibility that they might be wrong.

To test this idea, my students and I recruited 76 heterosexual couples to participate in a study. These people ranged in age from 21 to 61 years old, and had been in their current relationships for between six months and 25 years. When the couples arrived, we sent them to separate rooms to complete a measure of intellectual humility and answer questions about their partner and their relationship.

Given that we collected data from both members of each couple, we could analyze not only how each person’s level of intellectual humility related to that person’s view of the relationship, but also how it related to their partner’s view of things.

Now, those who might be a bit confused, intellectual humility is a person’s ability to see things from the outside looking in. For instance, those with high levels of this are more willing to accept or consider the beliefs and thoughts of others rather than doing nothing but pushing their own. People with low levels of this are always my way or the highway and want to fight to the end to prove they’re in the right even when they’re in the wrong.

Don’t get me wrong, just because you’re with a know-it-all doesn’t mean that’s the only issue within your relationship or that your relationship is doomed it just highlights an issue and brings a lot to the light the more you break it down. When we are willing to hear one another out and see things from different perspectives everything changes for the better. That much we all need to keep in mind.