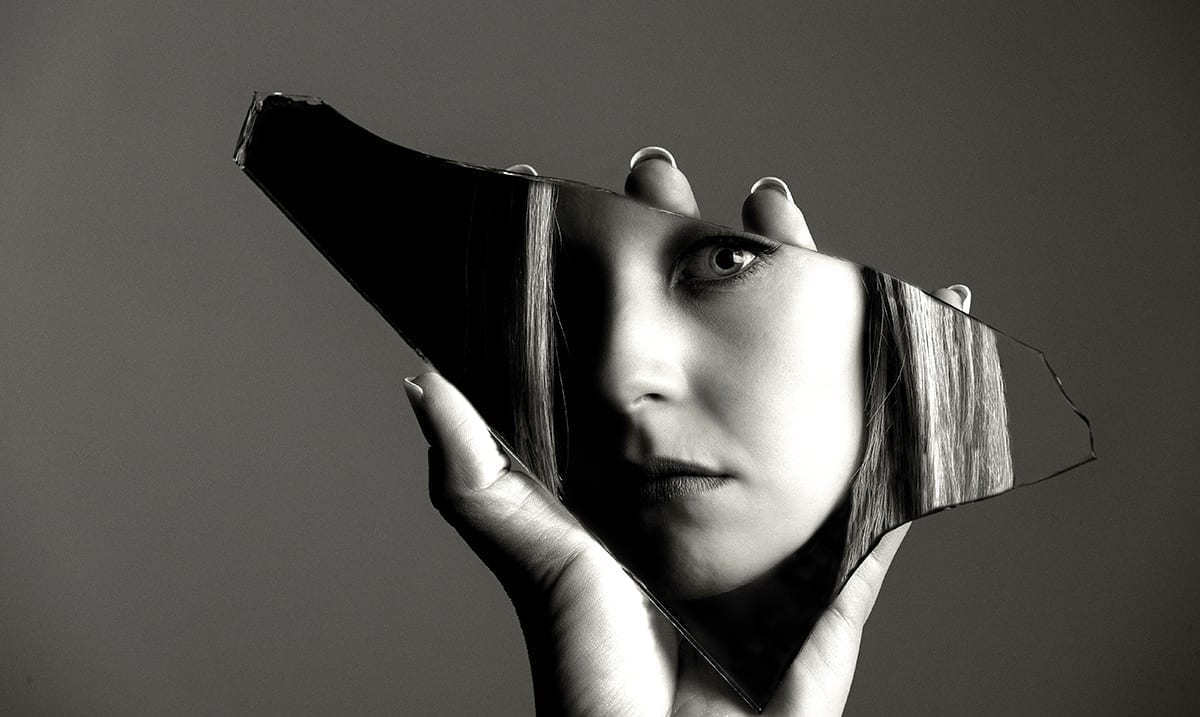 While you might look down on those who are married to or in love with addicts, things are not always what they seem. The way you look at these people is not always correct and second-guessing yourself is something you should do.

No one’s story is the same as anyone else’s and you don’t know how those addicts became addicts or what the people who love them are going through to try and help them as best they can. While you may call them ‘dumb’ or worse for sticking around, at the end of the day that is the person they love more than anyone else in this world, and they feel like they must try to save them as best they can and so they try until they cannot try anymore. Sure, addicts make choices that turn them into addicts but things are not always so cut and dry.

The truth is we are all fighting and doing our best to get by in this world and being someone who is married to an addict is much harder than you’d think. It’s not just a decision of when to leave or how to move on but more-so a conflict within on whether or not you should give up on the person you care so much for and believe in so deeply. When you’re married to an addict you could go through years of good moments and spend so much time while your partner is clean getting used to living life like normal again all for things to change overnight.

Your lover could give back into that monster on the way home from work or even just because something bad happened, and he or she does not know how to cope. The person you love so much turns into a monster, a version of his or herself you’ve never seen before and when they come to you begging for help because they know they need to stop, sometimes they just can’t. Don’t get me wrong, there always comes a point where you must choose to move on and leave that person behind if he or she is bringing you down and refusing to change but that point isn’t something you get to overnight.

Sometimes addicts are still able to function, they go to work, and they come home just like everyone else but all the while they’re using. Sure, they stick with you and on the outside looking in life may seem fine but is it really? You’re still slipping away from one another and your still struggling.

Addicts come in all different shapes and sizes. Sometimes they are merely sneaking money out from under their partners and doing their best to get by as normally as possible to fly under the radar and sometimes they are flying off the handle and spiraling more and more out of control. Whether someone becomes and addict because of prescription medications or because they find means of dealing with the things they’re facing in places they shouldn’t, doesn’t really matter when you get down to it.

When you’re married to an addict you have to fight every day for the person you love if you truly want to find the life you once had with them. You have to see them suffering even though you know locked within that addict is the great person you fell in love with. You promised to stick by this person’s side in sickness and in health and now, he or she is sick. While this is a sickness that must be worked through on the inside and then overcome on the outside you are torn apart as well.

You must live your life and deal with all of the people who think they know best for you and your marriage. You’ll have some who push you to leave and others who tell you that you’re making things out to be worse than they are even when you know you’re not. You don’t know who to trust or how much more you can take and you just want your life back how it should be.

You stick by that person’s side and do all you can until they either get better and stay clean or you leave because they have far too many times shown that things are not going to change. Sure, the question of when it’s time to leave is a hard one to answer but you will know when you’re there, I can assure you of that. Those who marry addicts endure a lot more pain and internal conflict than you might expect, and they are trying their best to help in the ways that they can.