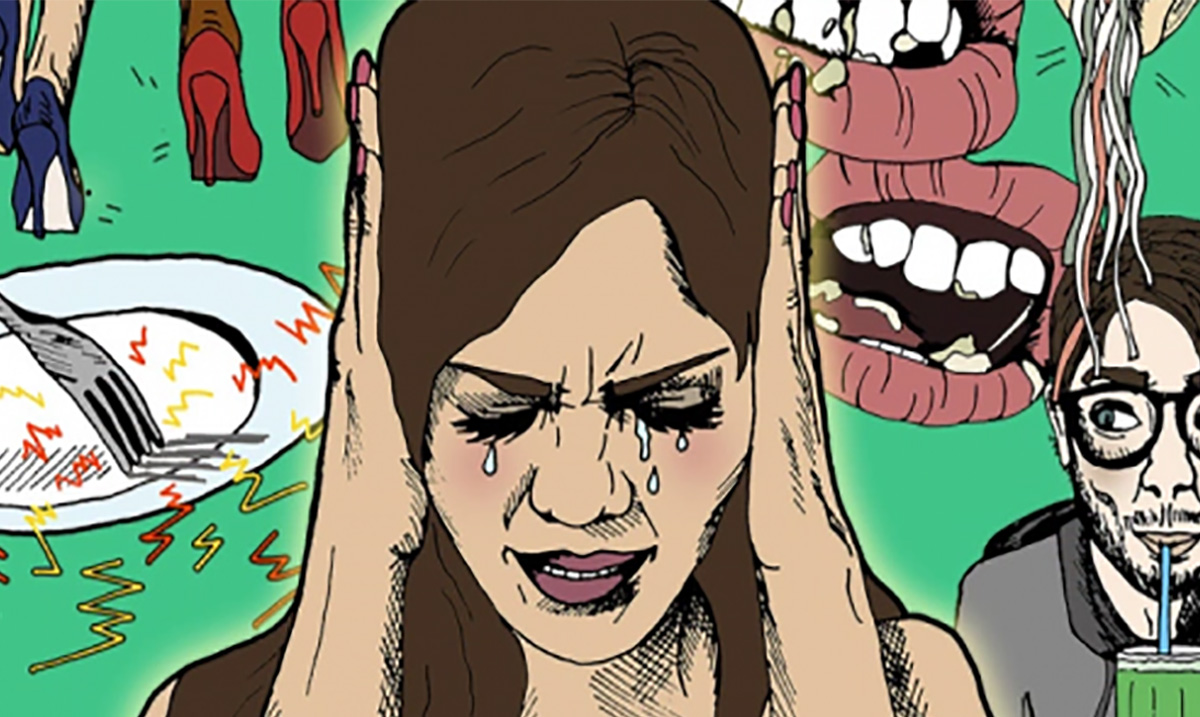 Being Annoyed By Noisy Chewing Might Make You A Creative Genius

If you are one of the many people that go into a fit of rage at the mere sound of someone chewing, then you are not alone. And now, scientists believe there is a neurological response that is actually to blame for your annoyance.

Referred to as misophonia, or the hatred of sound, but it generally refers to a hatred of specifically human sounds. These can be related to eating or related repetitive sounds such as breathing or pen-clicking.  And while many just become a little annoyed, misophonia is only referring to those that feel a flat out rage, causing them to lash out.

And while misophonia is a relatively new condition, research into its cause and prevalence have been limited. Currently, there are no official diagnostic criteria, as the diagnosis was just created in 2000.

Sadly, many of those who experience it is rarely taken seriously, despite a study being published in the Journal of Clinical Psychology in 2014 that showed how it could affect as much as 20 percent of the population. However, another study found that it could be yet another symptom of obsessive compulsive disorder and anxiety.

Yet in another report published in Current Biology, scientists stated that scans of misophonia sufferers had changes in their brain activity when a trigger sound was heard.

In order to conduct the study, the team used an MRI, according to TIME magazine. The conducted the scans while the participants listened to a wide range of sounds including unpleasant ones. When they were presented with trigger sounds, of someone smacking or breathing heavily, their brain responded.

“I hope this will reassure sufferers,” Tim Griffiths, Professor of Cognitive Neurology at Newcastle University and UCL, said in a press release. “I was part of the skeptical community myself until we saw patients in the clinic and understood how strikingly similar the features are.”

“For many people with misophonia, this will come as welcome news as for the first time we have demonstrated a difference in brain structure and function in sufferers,” Dr. Sukhbinder Kumar, from the Institute of Neuroscience at Newcastle University and the Wellcome Centre for NeuroImaging at University College London, added. “This study demonstrates the critical brain changes as further evidence to convince a skeptical medical community that this is a genuine disorder.”

Never be ashamed to have any sort of disorder! There is nothing to be ashamed of. And in the case of misophonia, researchers from Northwestern University say people diagnosed with Misophonia might be more likely to be a creative genius than their unfazed peers.