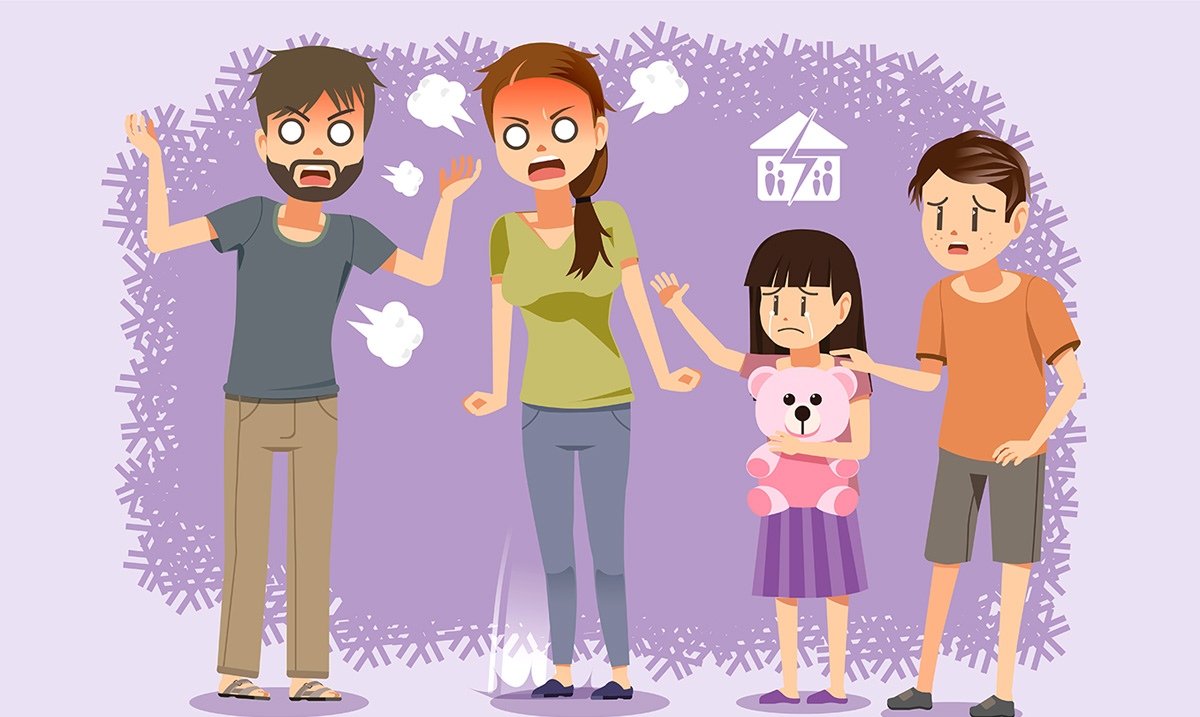 By Gerald Sinclair February 25, 2021 No Comments

While it might sound a bit odd, parental alienation is a very real thing. While it can help in some cases, it often does the opposite of what it is intended to do.

For those who do not know, parental alienation is basically what we call the act of one parent using tactics to essentially force the child to distance themselves from the other parent. For instance, they may talk badly about the other parent or make the child think that the other parent did or does things that would warrant them not wanting to have anything to do with them. While these things are not always true, the child believes the parent they are closest to, and essentially the parent doing the alienating is brainwashing their child.

Being an alienated parent is hard and can often be quite heartbreaking when you really think about it. This kind of thing is all too common in divorce situations and so forth. While not many know this term is what should be used to refer to these kinds of acts, it is something we need to all work to be more aware of.

Psychology Today wrote as follows on the topic:

With the birth of a child, each parent forms a bond, or attachment, to the baby. For the alienating parent this bond is based on the parent having his or her needs met by the child. Mostly these are emotional needs. The relationship reverses from one that meets the needs of the child to one that meets the parent’s needs.

The child parrots the alienating parent’s venom about the other parent, the targeted parent. Eventually the child believes the alienator’s viewpoint because to support this parent, the child must do so. Not emotionally supporting this parent is something this child has never learned to do since birth. Parental alienation is underway.

Separating and essentially breaking apart a family as a whole is hard on everyone, the children especially. Some people become bitter for having been left and in the end, their kids are the ones who have to deal with the fallout. If you’re the parent being basically cut out of your children’s lives, time is not something that is on your side.

The victim parent typically cannot do much within reason. With so many things being fed to their children, the way their kids view them overall can change in the blink of an eye. While you may bring these concerns forth, the situation is often overlooked or disregarded even though it is still a form of abuse for the child. There is no easy way for a parent going through this with their ex to come out as they may want to in the end.

Psychology Today also wrote as follows breaking this down further:

Have you ever experienced anything like this? How would you handle a situation where you and your partner were splitting up and trying to co-parent? I would hope something like this would not be considered in your eyes, while you may have your differences you should try to be civil for the sake of the kids if nothing else.