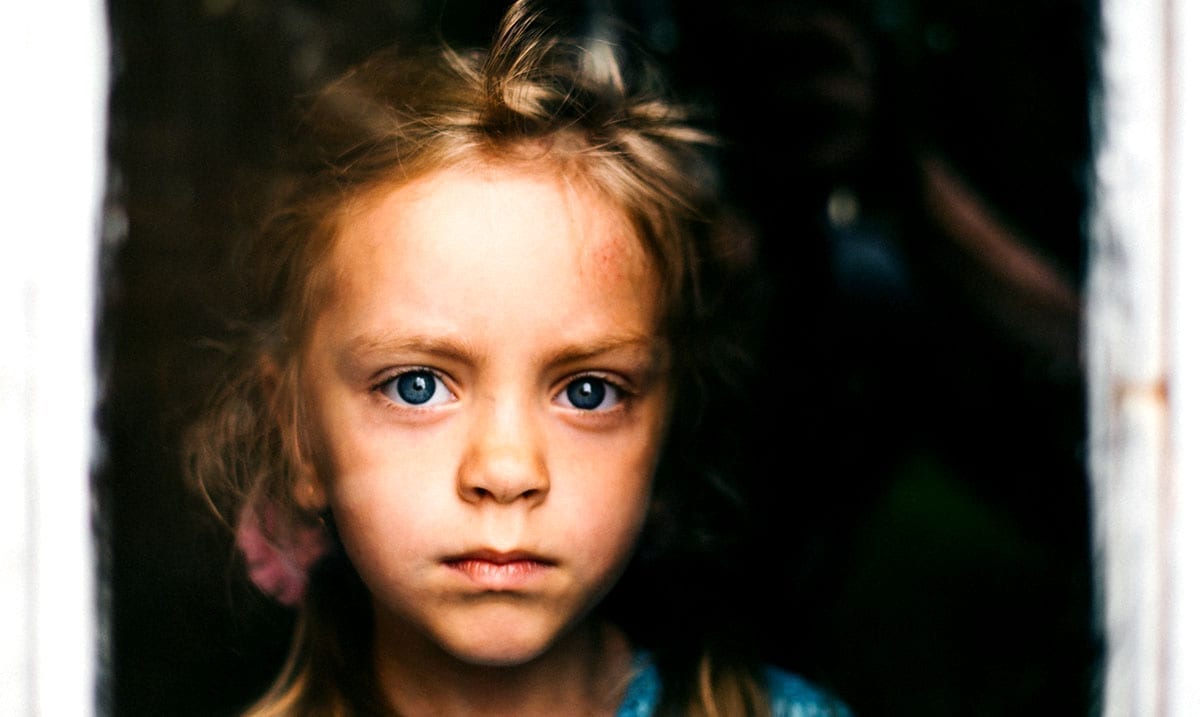 Being Sad Might Actually Be Good For You, According To This Psychologist

Being sad is different for everyone. Some people have mental illnesses that make their ‘sadness’ worse and others might just think something small is the end of the world regardless of their mental status.

While we have always known sadness is ‘a part of life’ it is now being referred to as the key to happiness by some. Brock Bastian an author as well as a psychologist, says the negative stigma surrounding sadness is one of the causes of actual depression. When you really think about it, this makes a lot of sense. We are taught growing up that we should always be happy and that being sad is something we need to get over or work through quickly but it doesn’t always happen like that.

Feeling sad doesn’t mean you’re failing or that your life is falling apart, it just means you’re a human and you’re functioning normally (within reason). No matter how hard we try or how great our lives are we will still be sad sometimes. No one is happy every hour of every day of their lives. It just doesn’t work like that and could you imagine how creepy things would be if it did?

Sadness is a very core emotion. It is an emotion we should value and can be quite useful. Without sadness, happiness would not hold as much meaning as it does and things would not make much sense. You should allow yourself to be sad sometimes. Sure, you should work through that sadness but before doing that you need to accept it and allow yourself to feel it.

If you simply ignore it or reject it, things will end up worse in the end. We would not be able to appreciate things properly without sadness existing. I know, this might sound odd but really think about it. How do you think life would be if we merely felt happiness and nothing else? Well, I believe eventually we would cease to feel anything at all.

Quartz reported as follows in regards to the importance of sadness:

In a study published in 2017, Bastian and his colleagues conducted two experiments examining how this societal expectation to seek happiness affects people, especially when they face failure. In the first study, 116 college students were divided into three groups to perform an anagram task. Many of the anagrams were impossible to solve. The test was designed for everyone to fail, but only one of the three groups was told to expect failure. Another group was in a “happy room” whose walls were affixed with motivational posters and cheerful Post-it notes and they were provided with wellness literature, while the final group was given a neutral room.

After completing the task, all the participants took a worry test that measured their responses to failing the anagram task and filled out a questionnaire designed to evaluate whether societal expectations to be happy affected how they processed negative emotions. They also took a test about their emotional state at that time. Bastian and his team found that people in the “happy room” worried a lot more about their failure than the people in the other two rooms. “The idea is that when people find themselves in a context (in this case a room, but generally in cultural context) where happiness is highly valued, it sets up a sense of pressure that they should feel that way,” Bastian told me. Then, when they experience failure, they “ruminate about why they are not feeling the way they think they should be feeling.” The rumination, the researchers found, worsened their state of mind.

In the second experiment, 202 people filled out two questionnaires online. The first one asked how often and how intensely they experienced sadness, anxiety, depression, and stress. The second—in which people were asked to rate sentences such as: “I think society accepts people who feel depressed or anxious”—measured to what extent societal expectations to seek positive feelings and inhibit negative ones affected their emotional state. As it turns out, people who thought that society expects them to always be cheerful and never sad experienced negative emotional states of stress, anxiety, depression, and sadness more often.

What do you think about all of this? Is sadness important to you? How do you see things when they are not so bright and peachy? Sure, being sad all the time won’t get you anywhere but don’t be afraid to feel your own emotions.

To hear Brock Bastian speak for yourself in regards to pain and sadness please check out the videos below. He truly has something figured out that a lot of us need to come to terms with. We shouldn’t be so quick to bottle the negative to make room for the positive. Feel the things you’re feeling and let them really sink in so that you can let go and move on from them properly.