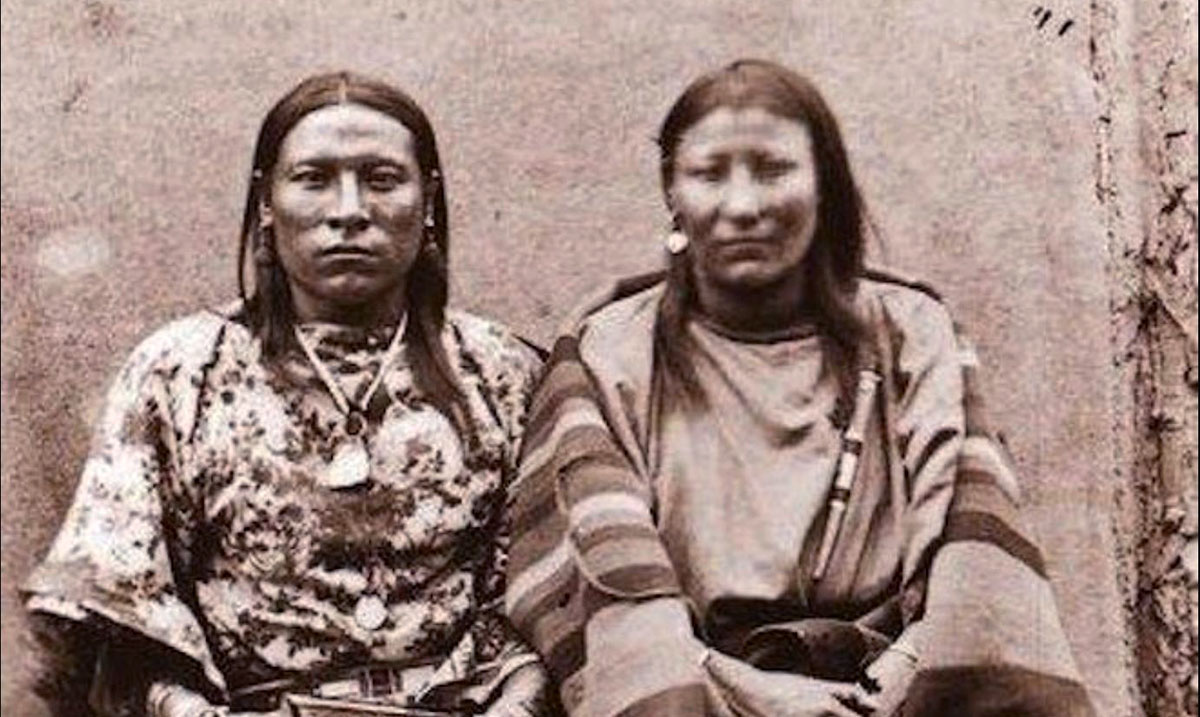 As the modern world continues to view gender as a current or new issue in society, that actually isn’t the case. On the contrary, Native Americans have accepted transgender individuals for quite some time.

Various other tribes used other terminology to acknowledge transgendered individuals, however, ‘two spirits’ was the universal term that most native populations could understand.

Indian Country Today explained that, “The Navajo refer to Two Spirits as Nádleehí (one who is transformed), among the Lakota is Winkté (indicative of a male who has a compulsion to behave as a female), Niizh Manidoowag (two spirit) in Ojibwe, Hemaneh (half man, half woman) in Cheyenne, to name a few. ”

Unfortunately, with much of the Native American culture, the term ‘two-spirit’ disappeared from existence. American artist George Catlin stated that Europeans felt as though it,”Must be extinguished before it can be more fully recorded.”

And while Europeans could be responsible for much of the removal of its use, Indian Country Today states that other organizations worked to force its removal.

“Spanish Catholic monks destroyed most of the Aztec codices to eradicate traditional Native beliefs and history, including those that told of the Two-Spirit tradition.”

Native Americans measured a person’s importance based on who they were as a person, as well as how hard of a worker they could be for the rest of the tribe. Due to this, it wasn’t typical for a Native American tribe to push their beliefs onto other tribe members. Instead, love was viewed as a natural act, no matter who it was between.