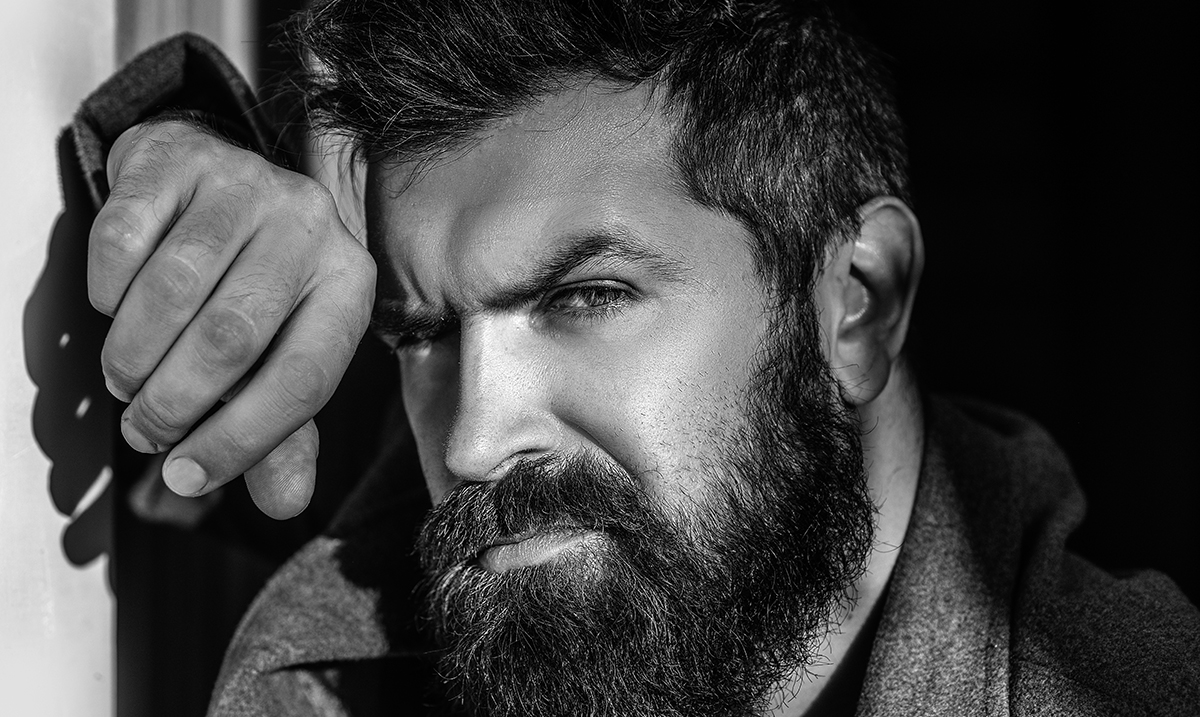 It is no big secret that beards have become increasingly popular throughout the years. And while the lumberjack look may be making a comeback, it appears that there is more to it than meets the eye.

A study that was published not too long ago in the Journal of Evolutionary Biology titled ‘The Masculinity Paradox: Facial Masculinity and Beardedness Interact to Determine Women’s Ratings of Men’s Facial Attractiveness’ seems to suggest men with beards make better boyfriends than those without them. For this study, almost 9 thousand women were asked to rate different men on whether they thought a relationship with them would last or not. The men were both with and without facial hair and of course in a variety of selections in regards to those with beards. They found that the men with beards were thought to be able to last much longer in relationships than those without.

That being said, they also noted that these women rated the men with beards as more attractive as well. Clean shaven men were deemed more suited for casual relationships or mere hookups which is not something I personally would have assumed. Even just light stubble was enough to make a man more attractive to the women who took part in this study.

The study mentions as follows in regards to preferences and so forth:

With all of that being said, this is merely one study. It is nearly impossible to conclude that all bearded men make a great boyfriend without further research. Do you think bearded men are better?