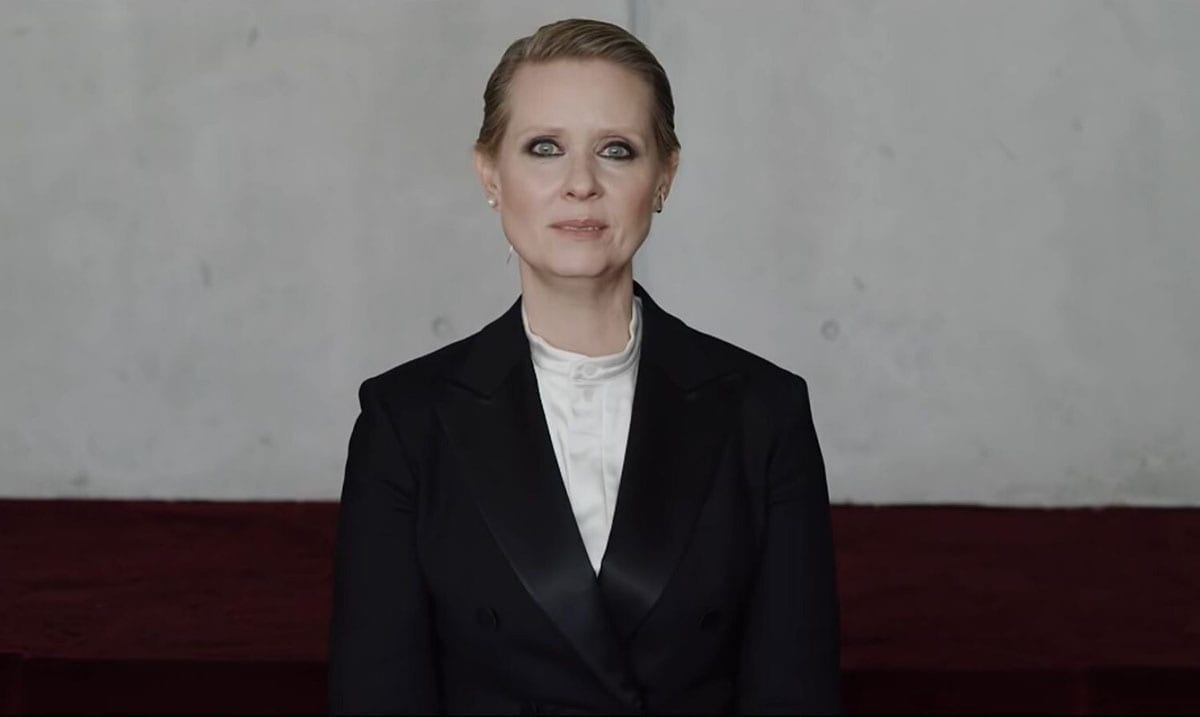 “Be A Lady” Viral Video Slapping Social Norms In The Face

By Gerald SinclairFebruary 28, 2020No Comments

Women are often told to do and be so many different things in their lives. They are told that they are too skinny, too fat, not pretty enough and so much more.

Society in itself is a place that could be deemed a breeding ground for toxicity regarding females as a whole because of how they’re treated. From the outside we are looking in to tear them down and criticize their every move without giving them the chance to be themselves. I recently came across a video that is circling in current times and it got me thinking.

This video is narrated by Cynthia Nixon who you may remember from ‘Se* and the City.’ Nixon is easily one of the most perfect women to be present in this video with this message as the nature of her character within that show itself was something that feeds along the lines of this poem. Until recently I had not thought too much about how demanding the world around women was, things are different after seeing this video.

Within this video, Cynthia Nixon is reciting a poem that was written by Camille Rainville and it is quite powerful. With each word that is shared the power of this poem really resonates quite well. It is something that I believe cannot be escaped after truly hearing it.

We are the ones allowing these things to happen and through making them the ‘norm’ we’re only pushing society to get worse and worse. Women are held to such high expectations and dropped so low when they fail to follow through with those expectations. They are told not to wear makeup one minute and then that they’re underdressed/not done up enough the next. It’s like no matter how hard they try they just cannot win.

This poem is called “Be a Lady They Said” and it comes to us thanks to Girlsgirlsgirlsmag.com and was posted to Vimeo by Paul McLean. Whether it be a short skirt or even a shirt that’s too baggy women are damned if they do and damned if they don’t. The way we treat people in general needs to change and as a society, we need to work to stop being so damn judgmental towards one another.

To see this amazing video for yourself please take a peek below. What do you think about society and women in general? I for one believe this video in itself holds a much deeper message than most are able to see.