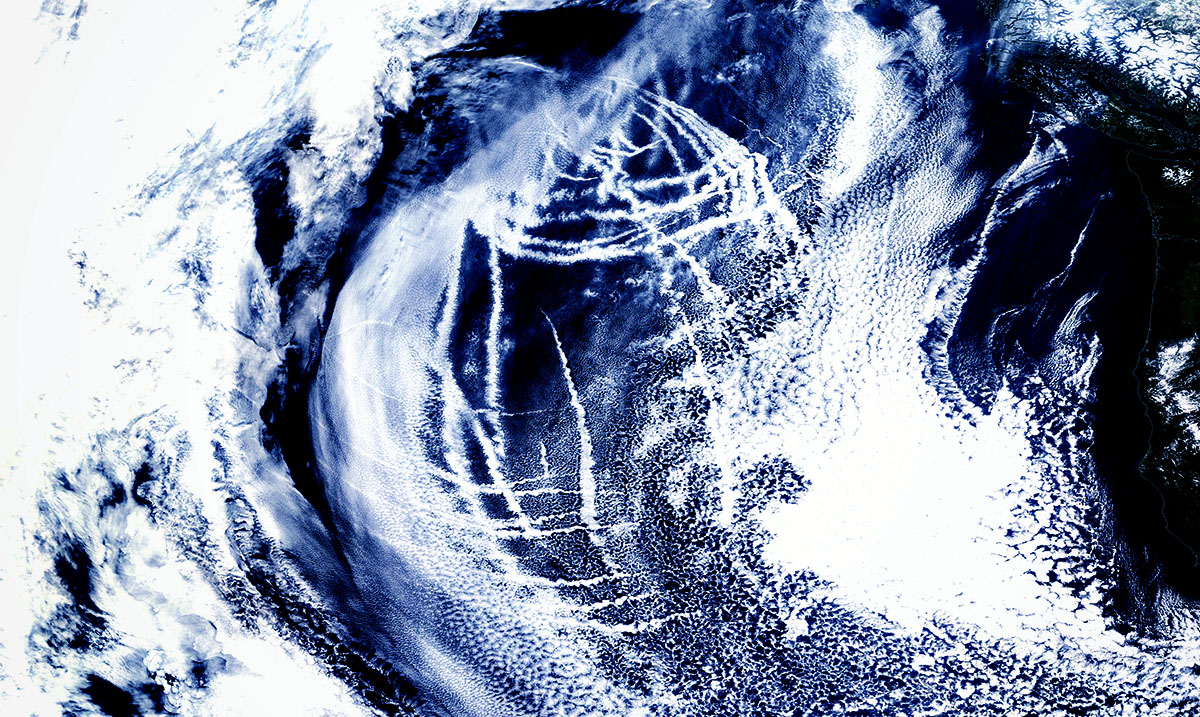 Avoiding The ‘End Of The World’ By ‘Hacking’ The Atmosphere

We all know there is something serious happening in the world today, but it doesn’t seem like many people are taking the time to do anything about it. Of course, we do have some ‘time’ to work on things we don’t have much and it’s dwindling drastically each and every day.

Currently, those who are focused on climate change are looking into something known as Stratospheric aerosol injection (SAI). For those who do not know, Stratospheric aerosol injection, is a form of technology that is aimed at cooling the Earth through solar geoengineering which is quite controversial in itself. Back in 2018, it was brought up widely that perhaps a fleet of 100 planes making about 4,000 missions each year to use this technology would be able to save the world from climate change in a cheap and somewhat simple way. This was brought to light thanks to a study that has been peer-reviewed and published in the journal Environmental Research Letters.

We review the capabilities and costs of various lofting methods intended to deliver sulfates into the lower stratosphere. We layout a future solar geoengineering deployment scenario of halving the increase in anthropogenic radiative forcing beginning 15 years hence, by deploying material to altitudes as high as ~20 km. After surveying an exhaustive list of potential deployment techniques, we settle upon an aircraft-based delivery system. Unlike the one prior comprehensive study on the topic (McClellan et al 2012 Environ. Res. Lett. 7 034019), we conclude that no existing aircraft design? even with extensive modifications? can reasonably fulfill this mission. However, we also conclude that developing a new, purpose-built high-altitude tanker with substantial payload capabilities would neither be technologically difficult nor prohibitively expensive. We calculate early-year costs of ~$1500 ton?1 of material deployed, resulting in average costs of ~$2.25 billion yr? 1 over the first 15 years of deployment. We further calculate the number of flights at ~4000 in year one, linearly increasing by ~4000 yr? 1. We conclude by arguing that, while cheap, such an aircraft-based program would unlikely be a secret, given the need for thousands of flights annually by airliner-sized aircraft operating from an international array of bases.

Basically, this method of injections, in general, would mimic the way in which volcanoes act. You see when volcanoes erupt they inject tons of sulfur dioxide aerosols into the stratosphere. This, according to the USGS, lowers our temperature drastically. While this method is quite controversial, it does sound quite possible and could make a serious impact on the climate change issue as a whole.

Back in 1991 Mount Pinatubo erupted, and it reduced average global temperatures by at least half of a degree. While there are agreements in place working to help us cut back on our impact and footprint in general, could this artificial means of cooling our planet help in a big way? Dr. Gernot Wagner from Harvard University who worked on the study told CBSNews that this kind of engineering on a geological scale would be so inexpensive that it would only cost about two to two and a half billion dollars per year for the first fifteen years.

We need to develop more things before this means would ever be possible, but it is interesting to think about. While no existing aircraft is capable, the future could hold more than we realize. That being said, this doesn’t fix the problem, just delays things a bit and could come with its own side effects as well.

CBSNews wrote as follows in regards to this potential ‘resolution’ or ‘bandaid’:

But perhaps the greatest reason to be skeptical of aerosol solar sunlight management is that it’s not a silver bullet. As carbon dioxide continues to increase, the oceans are becoming increasingly acidic. According to NOAA, ocean acidification can cascade through the ocean food chain, reducing the ability of shellfish and reef-building corals to produce their skeletons. Injecting aerosols into the stratosphere simply limits sunshine, it does not tackle the underlying carbon dioxide build up. The ocean would continue to acidify.

Despite the potential drawbacks, the AMS does recognize — even with aggressive mitigation — we can’t avoid some dangerous consequences of climate change already baked into the system. Plus, the scale of human adaptation is limited. Therefore, they urge caution and continued research.

The AMS policy statement closes with: “Geoengineering will not substitute for either aggressive mitigation or proactive adaptation, but it could contribute to a comprehensive risk management strategy to slow climate change and alleviate some of its negative impacts. The potential to help society cope with climate change and the risks of adverse consequences imply a need for adequate research, appropriate regulation and transparent deliberation.”

What do you think about all of this? I for one am quite skeptical. Things like this can go seriously wrong very quickly.