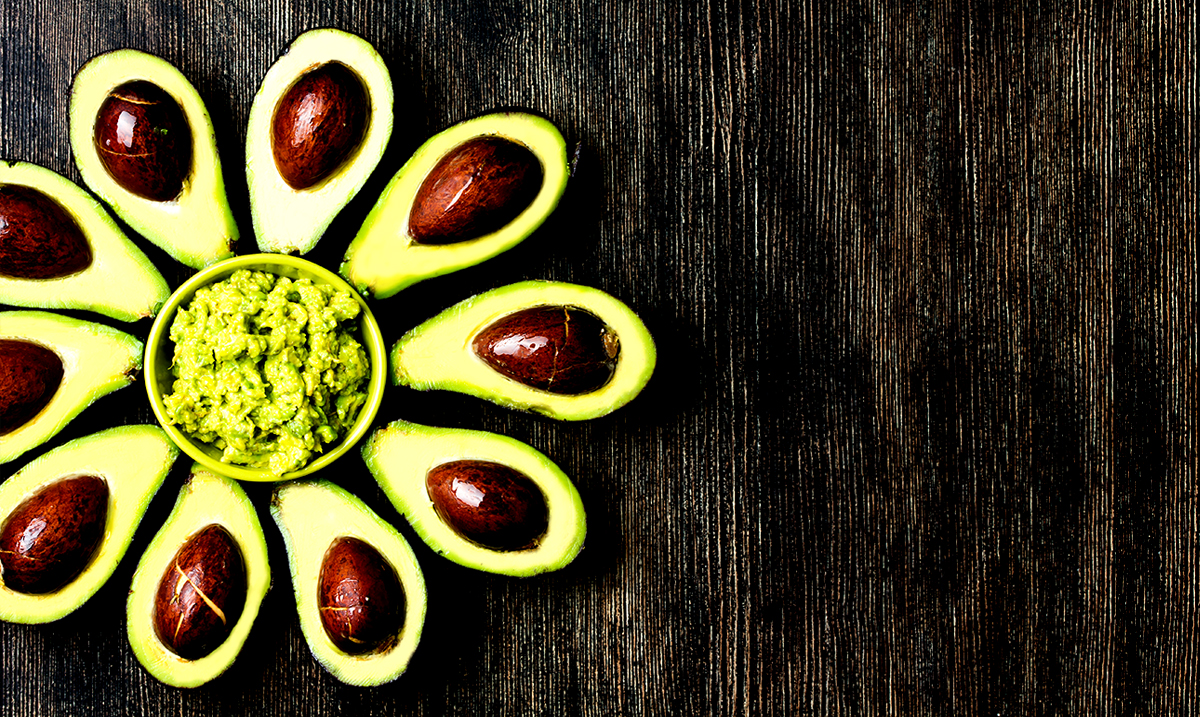 Avocados Aren’t Really Vegan And The Internet Is Fuming!

A lot of people in this day and age are beginning to really look at the things they are eating. Many are turning to veganism and with that comes a lot of having to sort through what is and isn’t vegan-friendly to eat.

While avocados are delicious and nutritious it seems they aren’t quite vegan like we have been led to believe. Now, this might be reaching a bit but technically they are not ‘vegan’ because they cannot exist without the help of bees and those bees are used in an ‘unnatural way’ to produce avocados. There are also several fruits produced this way as well.

This all sparked controversy recently as the BBC released an episode of their quiz show QI. On this show, contestants were asked which items shown were truly vegan and which were not. Contestants were shocked by the revelation.

Sandi Toksvig the host of this show said as follows in regards to avocados and their not being vegan:

“It’s the same reason as honey. They can’t exist without bees, and bees are used in, let’s call it n ‘unnatural way.'”

“Because they are so difficult to cultivate naturally, and all of these crops rely on bees which are placed on the back of trucks and taken very long distances across the country.”

“It’s migratory beekeeping and it’s unnatural use of animals and there are lots of foods that fall foul of this. Broccoli is a good example. Cherries, cucumbers, lettuce. Lots and lots of vegan things are not strictly vegan.”

That being said, this is just something that cannot be avoided. If you cut down on all of the foods that are produced in this manner or similar situations vegans wouldn’t have much left. The Vegan Society believes that branding avocados as not vegan is a bit unreasonable and the internet has been going crazy.

Avocados are not strictly vegan apparently; same goes for some fruits. At this rate the only thing I’ll be allowed to eat is oxygen 🙃

“We are aware that many forms of farming involve indirect harm to animals but it is unfortunately not possible or practicable to avoid the destruction of other animals in most farming at this time.”

“However, we do not consider that just because it is not possible to avoid one hundred percent of the cruelty, suffering, and exploitation to animals that we should not bother at all.”

“Vegans make a huge contribution to the reduction in suffering and death caused to animals and we would welcome any changes made to farming practices that support this.”

What do you think about all of this? To see QI’s episode that mentions this check out the video below. I for one am quite excited to see what comes of this.