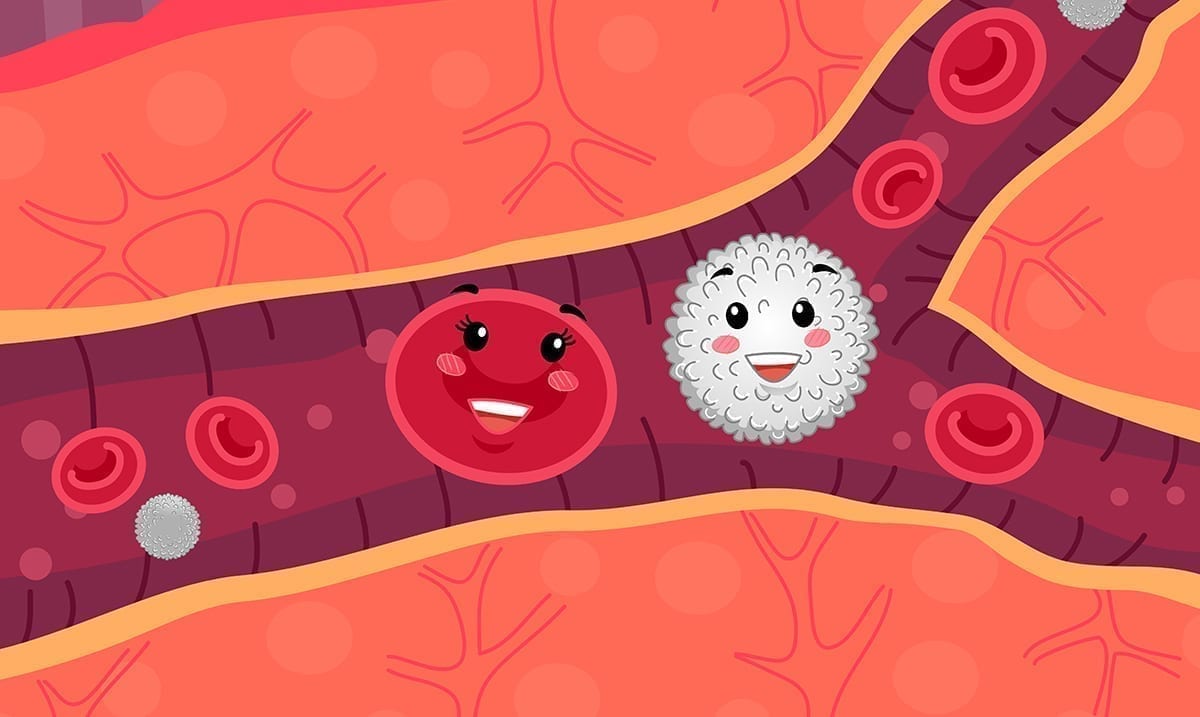 While the average person doesn’t usually have to worry too much about their immune system, those with autoimmune conditions/diseases are always facing tons of different things and wondering whether their cells are going to attack them or leave them be. Sure, this might not sound like a lot but when your body is attacking itself from the inside, lots of issues come forth.

Switching the white blood cells from attacking their bodies to protecting their bodies is no easy feat but it seems some believe they’ve managed to find a way to do just that. Peter Cockerill and David C. Wraith both working together wrote an article on some of their findings for The Conversation that might blow you away. According to the two, their research has shown that you can ‘stop the immune system attacking the nerves – which is what happens in MS.’

These researchers claim that by giving the immune system increasing doses of the same ‘molecule’ that the immune system was attacking they can in a sense switch these cells from attacking to protecting which is huge. If you or someone you know suffers from some kind of autoimmune disease you know how big this could potentially be. This gives so many hope for the future.

The two went on to write as follows about their experiments:

Now we’ve taken this research one step further to show how this process works inside the white blood cells that make up the immune system. Our team revealed the complex mechanisms that allow us to switch T cells (a type of white blood cell) from attacking the cells of autoimmune disease patients to protecting them. We learnt how to make reactive T cells tolerant.

Our T cells have evolved so that each one recognises different parts of the molecules made by pathogens (also known as antigens). When the T cells recognise antigens, the T cells start multiplying in order to attack the invaders. The T cells move from a resting state into a highly activated state by turning on immune response genes that help them attack pathogens.

When an infection is over, some of these T cells remain, giving lifelong immunity as memory T cells. They’re able to carry this lifelong memory by imprinting our chromosomes with triggers that allow immune response genes to be reactivated much faster.

In autoimmune diseases such as MS, Graves’ disease, and type 1 diabetes, the immune system gets it wrong. In MS, the T cells start to see myelin basic protein, a component of the outside, insulating coating that surrounds nerve cells, as an antigen. They attack the nervous system and, as a result, MS sufferers lose control over their muscles. Our research is trying to rectify this.

This switch as a whole was from there explained as being possible because the immune system is seemingly regulated by two types of genes. One type that tells our immune system to attack and the other that silences it in a sense that keeps it from ‘going out of control.’ If we could using this research find a way to flip that switch in people with autoimmune diseases they wouldn’t need to take immunosuppressive drugs anymore and thus wouldn’t be suppressing their entire immune system as a whole. Their overall quality of life would improve drastically.

Summary of a study published in Cell on this goes as follows:

Immunological homeostasis in T cells is maintained by a tightly regulated signaling and transcriptional network. Full engagement of effector T cells occurs only when signaling exceeds a critical threshold that enables induction of immune response genes carrying an epigenetic memory of prior activation. Here we investigate the underlying mechanisms causing the suppression of normal immune responses when T cells are rendered anergic by tolerance induction. By performing an integrated analysis of signaling, epigenetic modifications, and gene expression, we demonstrate that immunological tolerance is established when both signaling to and chromatin priming of immune response genes are weakened. In parallel, chromatin priming of immune-repressive genes becomes boosted, rendering them sensitive to low levels of signaling below the threshold needed to activate immune response genes. Our study reveals how repeated exposure to antigens causes an altered epigenetic state leading to T cell anergy and tolerance, representing a basis for treating auto-immune diseases.

What do you think about all of this? I for one cannot wait to see what it holds for the future. There are people out there who need this kind of information to be sought out and worked through, that much is clear.