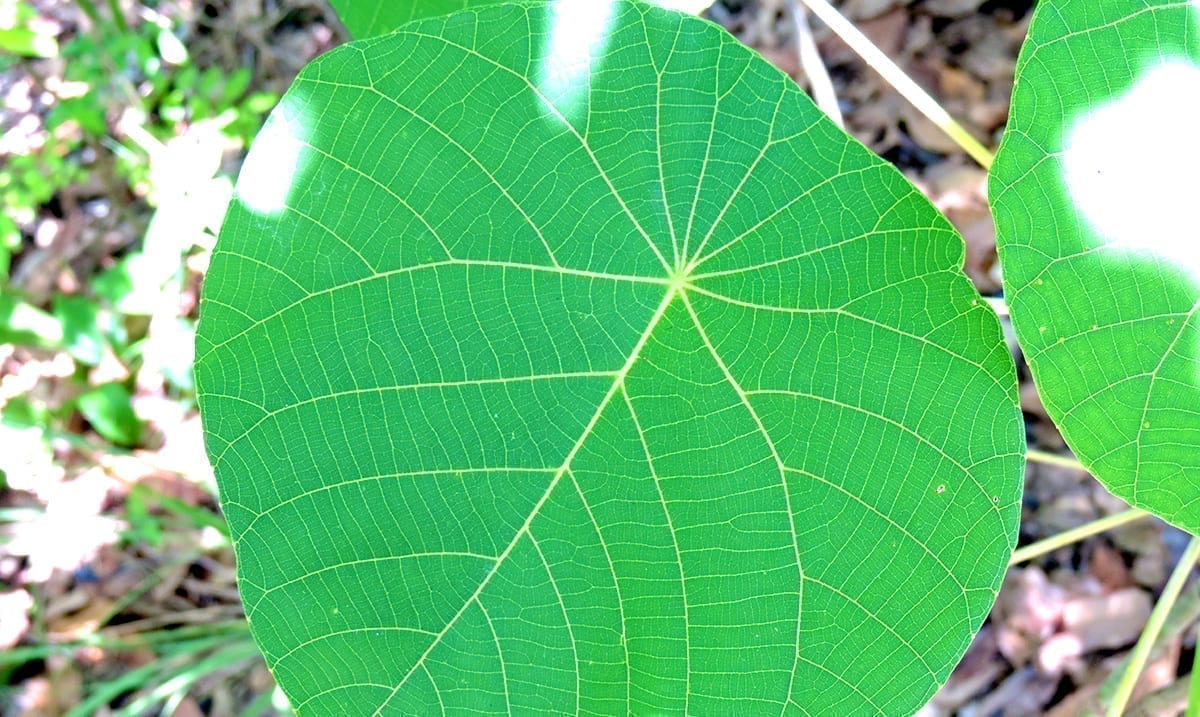 In the US we deal with a lot of different things but at the very least we don’t have trees that sting, or at least I would hope we don’t. The Gympie-Gympie is a tree that sounds like something straight out of some kind of fantasy movie and well, it’s scary.

The Gympie-Gympie tree is similar to poison ivy in the sense that its leaves cause reactions when they’re touched but they are far more intense than poison ivy and are something I personally never want to come across in my life. According to CNN, these trees have venom in them similar to that of spiders and well, the pain they cause can last for weeks. Yes, you read that right, not hours, not days, but literal WEEKS.

CNN wrote as follows on this interesting and terrifying tree:

The dendrocnide plant, commonly referred to by its indigenous name the “Gympie-Gympie” tree, is a rainforest nettle that can be found in eastern parts of Australia.

Like other nettle plants, the trees are covered in fine, needle-like hairs and are known to cause extreme, long-lasting pain.

Being stung by a Gympie-Gynpie plant can cause pain that lasts for weeks.

Until recently, scientists were unable to figure out which molecules inside the plant caused such severe pain.

Similar plants normally contain small molecules such as histamine, acetylcholine and formic acid, but none of these cause the severe pain elicited by Gympie-Gympie trees, which suggested to researchers that there was an unidentified neurotoxin to be found.

The team discovered a new type of neurotoxin, coined as “gympietides” — which they named after the plant.

“Gympietides are similar to spider and cone snail toxins in the way they fold into their 3D molecular structures and target the same pain receptors,” said Vetter. “This arguably makes the Gympie-Gympie tree a truly ‘venomous’ plant.”

The pain that this kind of tree’s stings brings has been noted before as excruciating and according to NY Times is doled out in waves for as long as the situation itself lasts. It should also be noted that the NY Times also states that a few ‘especially bad stings have even landed people in the hospital.’ The toxin these trees hold is nothing to joke about.

The University of Queensland Australia wrote as follows on their website about all of this:

Dr Vetter said the long-lasting pain from the stinging tree may be explained by the gympietides permanently changing the sodium channels in the sensory neurons, not due to the fine hairs getting stuck in the skin.

“By understanding how this toxin works, we hope to provide better treatment to those who have been stung by the plant, to ease or eliminate the pain,” she said.

“We can also potentially use the gympietides as scaffolds for new therapeutics for pain relief.”

The research team hope that the gympietides will provide new information on how pain-sensing nerves function and contribute to developing new painkillers.

This all breaks down research that the university was able to work on in recent times as a study going over the toxins within this tree has been published under the title ‘Neurotoxic peptides from the venom of the giant Australian stinging tree.’ While more research does need to be done to further understand things, this is as noted a step in the right direction.

What do you think about all of this? Would you take a sting from this tree or try to avoid it at all costs? I for one would definitely avoid it.