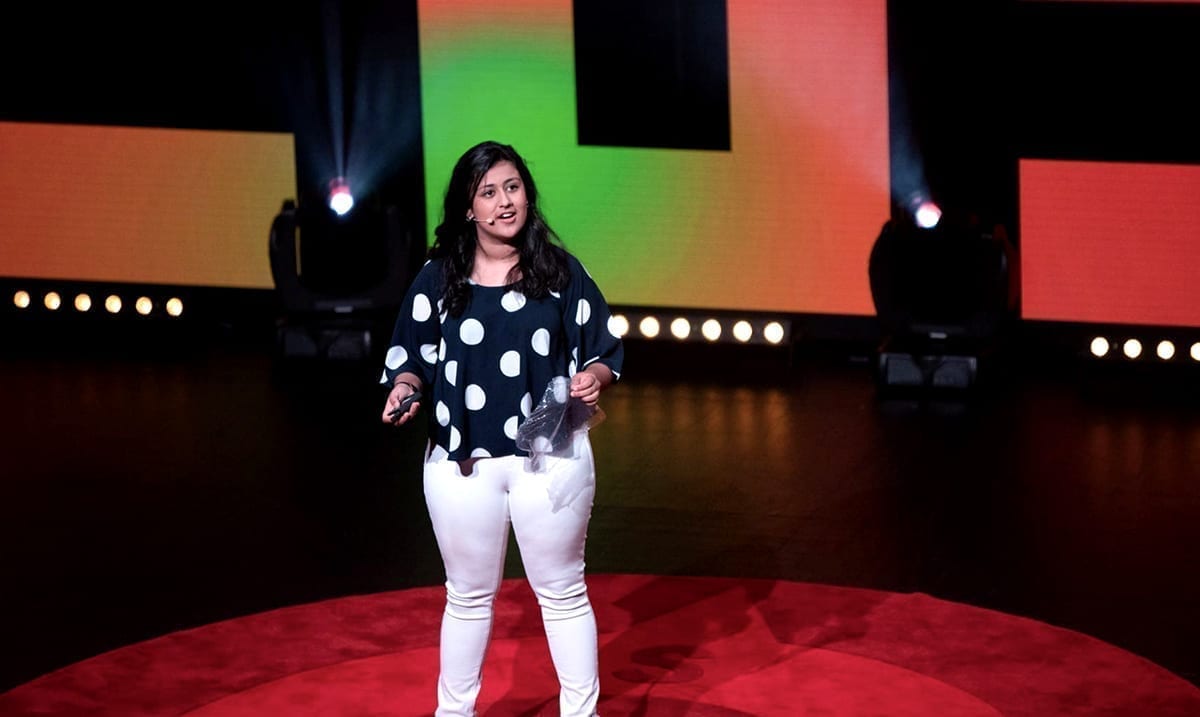 One of the biggest issues we’re seeing right now with plastic waste is that it does not decompose quickly enough. We are constantly producing more all the while plastic from long ago is still here and junking up the planet.

That being said, researchers across the globe have for a while now been working to tackle this kind of thing. According to News.com.au, one young lady by the name of Angelina Arora is 17 years old has been for a couple of years now working on a new form of plastic. This form of plastic is her quite unique means of finding a solution and can decompose in a landfill over the course of about 33 days.

She managed to create this last year in 2018 and has been working with it ever since. She actually managed to gain a BHP Science and Engineering Award for it and was named the Australian Geographic Society’s Young Conservationist of the Year. While things are not as off the ground as many would like for them to be, she has this new plastic and is in talks with supermarkets to use her products.

Back when Arora’s creation was making headlines the most National Geographic reported as follows:

Arora explained to National Geographic the moment when she first understood the impact plastic was having on the environment. One day when she was a young girl, she went out shopping to the local supermarket with her mother when she noticed that her mother paid for plastic bags. Curious, she asked the cashier why. The cashier responded that it was to deter people from using plastic bags and therefore help save the planet.

This idea, and Arora’s strong love of science, is what guided her to create a sophisticated biodegradable plastic at age 16. However, the journey was not an easy one. After experimenting and failing with different kinds of organic waste, such as banana peels, Arora turned to prawns (shrimp) after noticing the similarities between their shells and plastic.

“I looked at prawns and thought what makes their shells look like plastic? Maybe I can take that out and use it someway and bind it to make a plastic-like material,” Arora explained to National Geographic in an interview.

“I extracted a carbohydrate called chitin and chemically converted it into chitosan and mixed it with fibroin, which is a protein in silk cocoons.”

She found that the combination of the two organic products created a plastic-like material that decomposed 1.5 million times faster than commercial plastics, completely breaking down within 33 days.

With things like this coming forth from new minds, the plastic issue we’re dealing with in the future may not be as intense as we would expect it to be. Arora’s plastic is not expensive to make and unlike other materials can actually be used for a wide range of things. Arora also noted when speaking to News.com.au that this plastic she’s created could even be used as an agricultural mulch because it releases nitrogen into the soil which helps plants to grow.

To see Arora’s interesting plastic check out the video below while it is a bit older and from her earlier works in this, it is full of information. While it might be hard to believe someone so young could think of something so amazing, the youth of this world truly is our future and in that sense, we may be in better hands than we thought. Would you use this kind of plastic? I know I would!