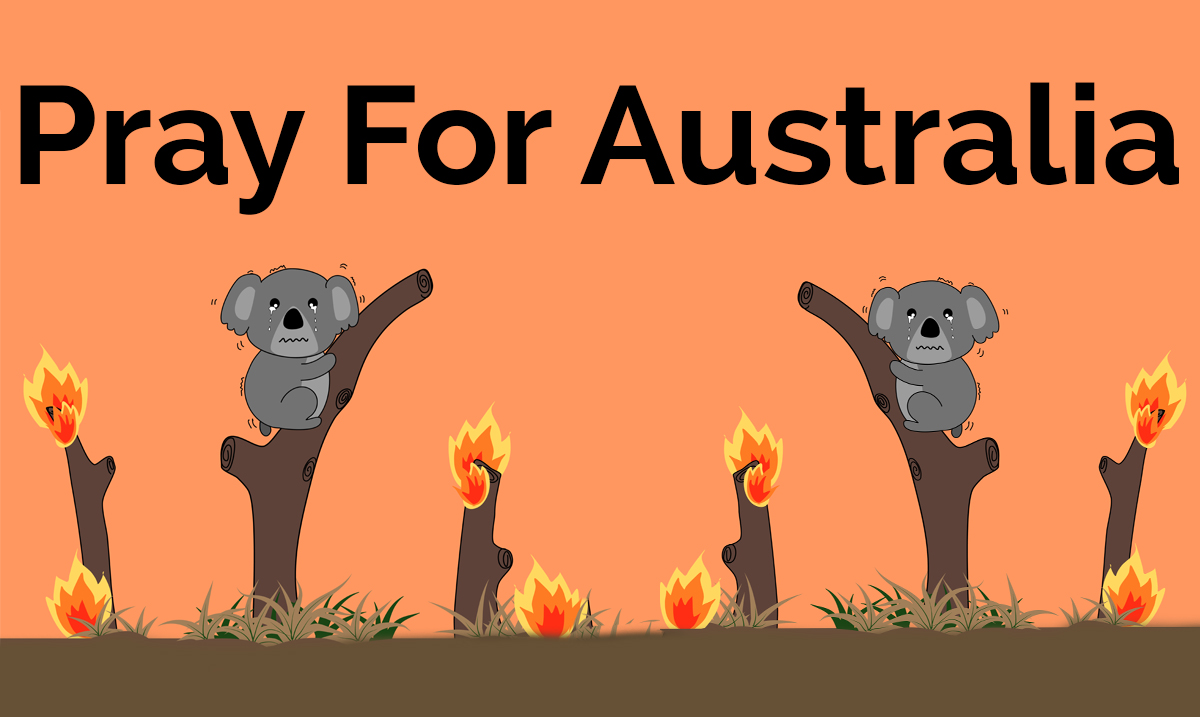 By Gerald Sinclair January 6, 2020 No Comments

These fires in Australia are taking a serious toll on the wildlife as an extreme number have died already and things are still blazing. It has been estimated that around 500 million animals have already been killed and those numbers could rise as time continues to pass.

Professor Chris Dickman released a statement on this topic explaining the number of animals who are now dead as these fires continue to burn and it really makes how serious these bushfires are quite real to those who are unable to see the damage being done in person. From September of 2019 and into current times there have been far more deaths than they should ever be in such a situation considering how out of control it has gotten and as things progress who knows what else may come of it.

According to BBC, those numbers are based on a report that Dickman co-wrote back in 2007 for the WWF. That having been said, it is still at this time just an estimate and not set in stone. It is actually quite likely that there have been more animals affected than the estimate can account for at this time.

Dickman told The BBC as follows in regards to these numbers:

“We’ve estimated that in the three million hectares of New South Wales alone that were burned up until about 10 days ago probably as many as 480 million mammals, birds, and reptiles would have been affected by the fires,”

“Certainly, large animals, like kangaroos or emus – many birds, of course – will be able to move away from the fire as it approaches,”

“I guess it’s the less mobile species and the smaller ones that depend on the forest itself that are really in the firing line.”

According to IB Times, these fires have killed nearly 8,000 koalas that are already extremely endangered and under serious threat in regards to habitat loss. The things happening right now in Australia are at critical levels and the animals that we’re able to survive thus far are either seriously hurt or terrified and without a home to call their own now. While there are lots of people and groups stepping in to do what they can, these numbers are enormous.

These animals are unable to fight for themselves and like the koalas, many are in trees where they are unable to get to safe places as these fires wreak their havoc. That having been said, these fires are taking a serious toll on the people living in these areas as well, many are terrified for the sake of their homes and the smoke in some places is so severe that masks are having to be worn. All around it is a devastating situation.

For more information on this topic please check out the video below. The animals and people in Australia who are being affected by this need to be on our minds. These bushfires are doing serious damage and if they’re not stopped who knows what more will happen. What do you think can or should be done in regard?