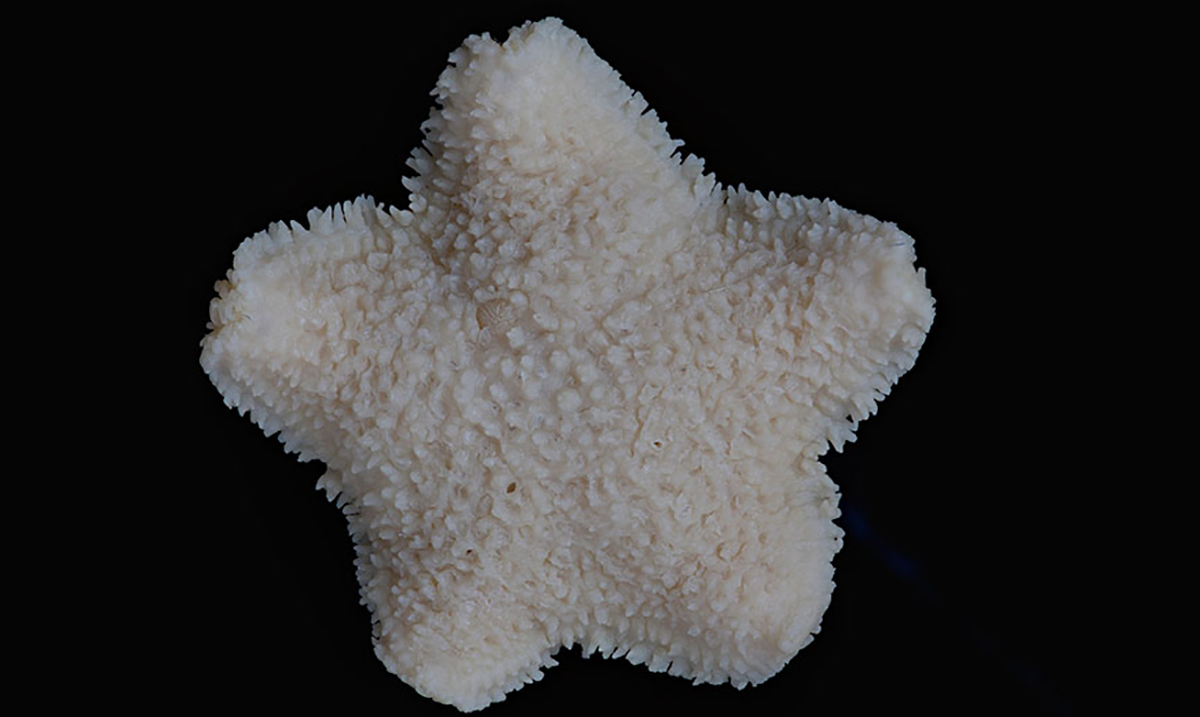 Australia has officially announced and recorded the extinction of the Derwent River Seastar/Starfish. This being a starfish that in the past could be found on the shores of Tasmania. This starfish was only known about for less than 30 years and is gone forever as far as we know.

It was found back in the early 1990s and from there a decline in numbers was very apparent. This was the first documented marine animal extinction in Australia and will most likely be one of many as time goes on. Sure, there have not been many across the globe but those numbers will continue to increase, I am sure.

This kind of starfish has been considered critically endangered for quite some time so its end us both heartbreaking and expected, sadly. The abstract of the post in regards to it having gone extinct notes that surveys in 1993 and 2010 failed to find a single one of these. While we do hope that some turn up eventually that doesn’t happen often.

When it comes to marine life documenting their extinction is hard as there is so much we cannot get to in regards to the world’s oceans. The smaller the creature the harder it is to lock things in. While most people will go about their lives never having even known these creatures existed in the first place, it is still a great loss for our world.

The Conversation wrote as follows in regards to the extinction recognition of these seastars:

The Derwent River Seastar has been a bit of an enigma. From the start, it was mistakenly classified as belonging to a group of sea stars (poranids) otherwise known from deep or polar habitats. Some people wondered whether it was an introduced species as well, one that couldn’t cope with the Derwent environment.

However, we used a CT scanner at the School of Earth Sciences, University of Melbourne, to look at the internal skeleton of one of the few museum specimens. Sure enough, it has internal struts to strengthen the body, which are characteristic of a different group of sea stars (asterinids) that have adapted to coastal environments and are sometimes restricted to very small areas.

Is this sea star like a canary in a coal mine, a warning of a wave of marine extinctions? Sea levels are rising with global warming, and that is going to be a big problem for life adapted to living along the shoreline. Mangroves, salt marsh, seagrass beds, mud flats, beaches, and rock platforms only form at specific water depths. They are going to need to follow rising sea levels and reform higher up the shoreline.

Coastal life can take hundreds to thousands of years to adjust to these sorts of changes. But in many places, we don’t have a natural environment anymore. Humans will increasingly protect coastal property by building seawalls and other infrastructure, especially around towns and bays. This will mean far less space for marine animals and plants.

We need to start planning new places for our shore life to go – areas they can migrate to with rising sea levels. Otherwise, the Derwent River Seastar won’t be the last human-induced extinction from these environments.

What do you think about this? Why did these interesting little marine lives die off? What could this end up meaning?