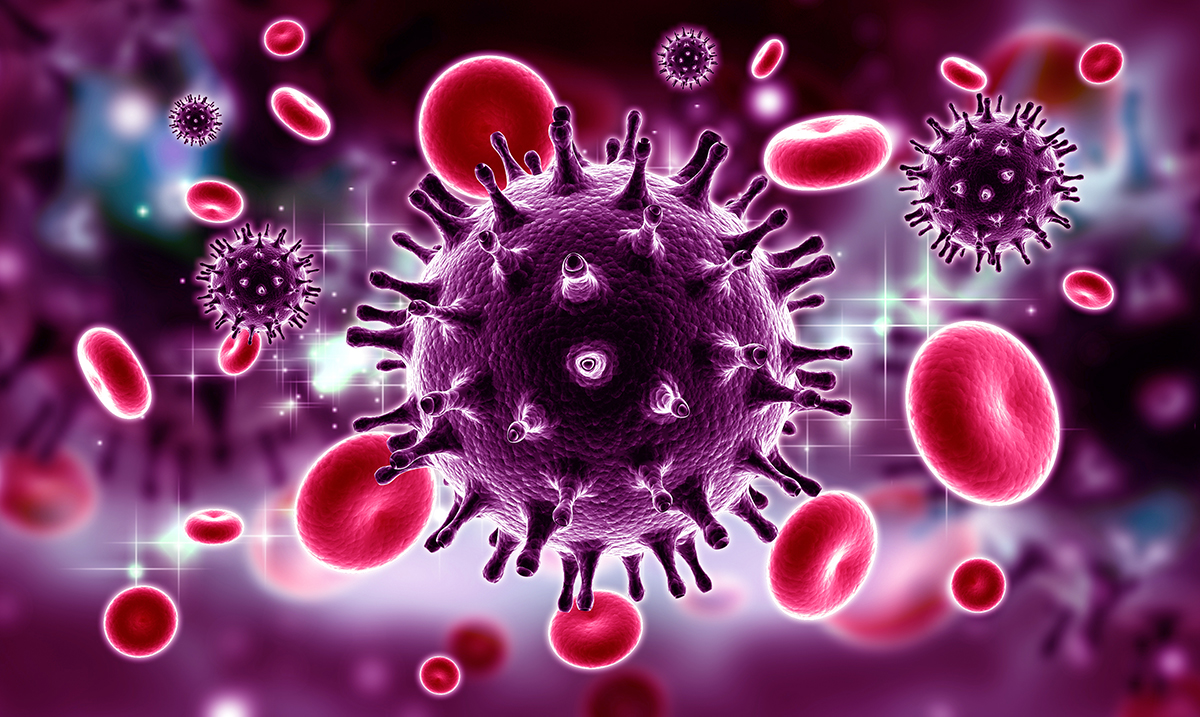 Austrailia Is Close To Eradicating This One Type Of Cancer

By Gerald Sinclair October 4, 2018 No Comments

Research that was recently published in the Lancet shows that Australia is on the fast track to eliminating cervical cancer in the country. This will make them the first country to have ever done so and really bring forth a lot of questions.

Australia has been working to identify the earliest years in which the annual age-standardized incidence of cervical cancer occurred so that they could work through it from there. This study used an extensively validated dynamic model of natural history, cervical screening, and vaccination information to estimate this age-standardized incidence (for from 2015-2100). Basically, they covered two different scenarios for the world of screening and those were whether someone was screened every 5 years or not screened at all.

Their findings were as follows:

This meaning that if things continue as they are within the next 20 years they could consider cervical cancer to be eliminated as a health problem in regards to the public of Australia. Cervical cancer would become something that people considered to be ‘rare.’ That being said, in order to keep these rates as low as possible screening and so forth would need to be kept up without falter. By 2035 incidents could be as low as four in every 100,000 women!

While this kind of thing sounds crazy and is years away it is interesting to learn about. Australia will likely be the first country to reach eradication regardless of this model when you take into account the statistics as is. They already have a much lower rate of cervical cancer than most places. Their preventative measures might really be doing more than most people realize.