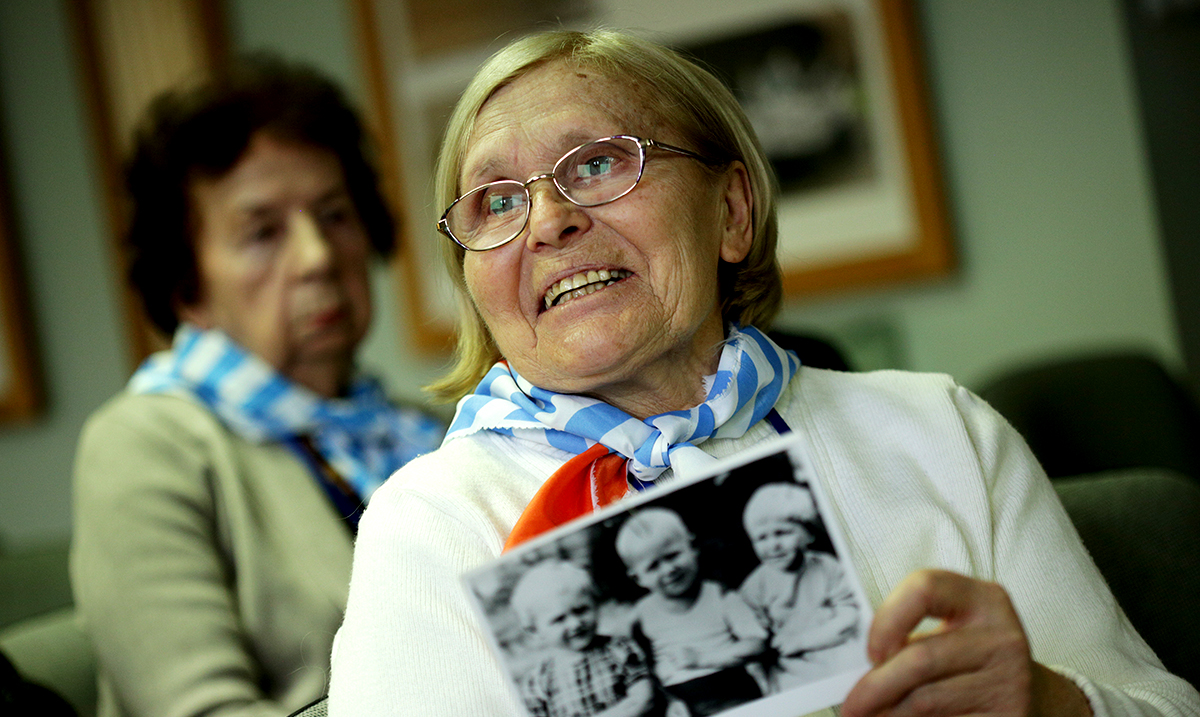 By Gerald SinclairJanuary 29, 2020No Comments

The Holocaust in itself was one of the worst acts humanity has made against itself in all of history and far too many lives were lost as a result of it. Six million Jews lost their lives during this horror and those people should not be forgotten.

On the 27th we had a day that is known as Holocaust Memorial Day and it is basically a celebration of the liberation of the Auschwitz-Birkenau concentration camp. Chances are if you know anything about the Holocaust you know what Auschwitz was and how devastating being sent there truly turned out to be for those who faced this in their lives. Those who managed to survive this terrible ordeal are now in their late years some even 90 years old. They gather on days like this to share their stories with one another and think back on the people who they saw die back then as well as those who merely disappeared without a trace.

On this holiday and the days following it, we should work to remember the terror that these people faced and the reality of how easy it was for Hitler to do all that he did. So many lives were destroyed and the more aware we are the more possible it is for us to make sure nothing like this ever happens again. While the stories these men and women have to tell might be hard to hear, they are important parts of history that we should never forget.

[LIVE] Official broadcast of the 75th Anniversary of the Liberation of Auschwitz from @AuschwitzMuseum with simultaneous translation into English. https://t.co/mjGD5uD6RF

On the 27th those who could of these survivors made their way to the place that caused them so much pain and joined together once again. They reunited with one another and with the families left behind of those who did not make it through the Holocaust. During this gathering, Jewish survivors told their stories again and took the time to really speak from the heart about the ordeal and now moving forward to the future as well.

“Whatever you do, you must not hate.”
Zigi went to #Auschwitz75 aged just 14.@louiseminchin follows his journey at @AuschwitzMuseum, as we mark 75 years since the camp was liberated.#HolocaustMemorialDay pic.twitter.com/1ZKbpUgKeH

For many, this place in itself is the only way they can visit the ‘graves’ of their loved ones as the bodies of all who were lost during this time were burned at places like Auschwitz. Out of all the people who were carried into Auschwitz only about 9,000 were able to make it to the day of liberation all those years ago and at least 1 million died there in Auschwitz alone. Commemoration for this Memorial Day was held in a heated tent above the tracks that sent people to Birkenau.

While those who were not affected by this event might not think about it often, those who faced it even now are still remembering it every single day. To hear some stories these people have to offer please check out the videos below. To all the Holocaust victims out there, you will never be forgotten by me.