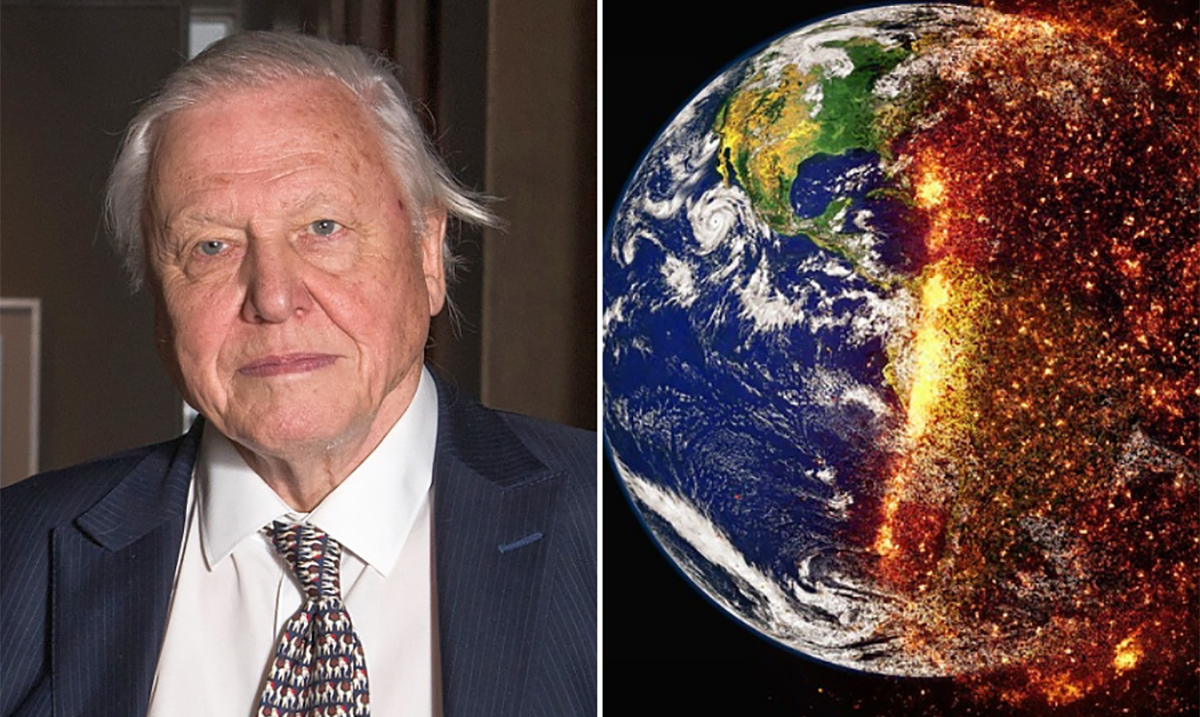 By Gerald Sinclair December 9, 2018 No Comments

The UN recently began their climate change summit this past Monday. So much information is circulating the internet and it is being made clear that climate change is something far more dangerous than we have seen in the past thousand years.

David Attenborough a broadcaster/naturalist spoke at this event and he said that climate change could lead to the collapse of most of the natural world as we know it. This meeting was/is one of the most important since 2015 and we can only hope that the words of Attenborough and others were enough to get the countries present to make changes that need to be made. Even in just the opening ceremony things got quite intense.

Attenborough said as follows in regards to climate change:

“Right now, we are facing a man-made disaster of global scale. Our greatest threat in thousands of years: climate change.”

“If we don’t take action, the collapse of our civilizations and the extinction of much of the natural world is on the horizon.”

“I am only here to represent the voice of the people, to deliver our collective thoughts, concerns, ideas, and suggestions.”

“The world’s people have spoken. Their message is clear. Time is running out. They want you, the decision-makers, to act now.”

Negotiations will be made during the course of this summit and we can only hope that something big happens. In regards to climate change, things have been getting worse and reports have shown that the past four years have been the hottest on record. Instead of continuing in reducing CO2 emissions and getting things under control we are spiraling backwards and this is not okay.

Kristalina Georgieva CEO of the World Bank has said as follows in regards:

“We are clearly the last generation that can change the course of climate change, but we are also the first generation with its consequences.”

According to UN Secretary-General Antonio Guterres, emissions have got to drop by almost fifty percent by 2030 so that we can achieve net zero emissions by the time 2050 rolls around. This meeting is occurring in Poland and will have many influential people present. As Guterres has noted, climate change is running much faster than we are, and if we do not catch up soon it will be too late.

NYPost has reported as follows on the topic of this summit:

The host nation Poland is committed to coal, the most polluting of fossil fuels. It is calling for a “just transition” to provide help for communities dependent on fossil fuels.

Riots in Paris at the weekend, partly in protest at fuel taxes, also illustrate the conundrum: how do politicians introduce long-term environmental policies without inflicting costs on voters that may damage their chances of re-election?

To contain warming at 2.7F, man-made global net carbon dioxide (CO2) emissions will need to fall by about 45 percent by 2030 from 2010 levels and reach “net zero” by mid-century, according to the UN Intergovernmental Panel on Climate Change (IPCC).

Delegates at the talks said sticking points were likely to include finance and the level of scrutiny associated with monitoring individual nations’ emissions.

Delegates at the talks said sticking points were likely to include finance and the level of scrutiny associated with monitoring individual nations’ emissions.

Climate change is a real issue that we really need to be taking seriously. Whether you think it can affect you or not, it will and is.