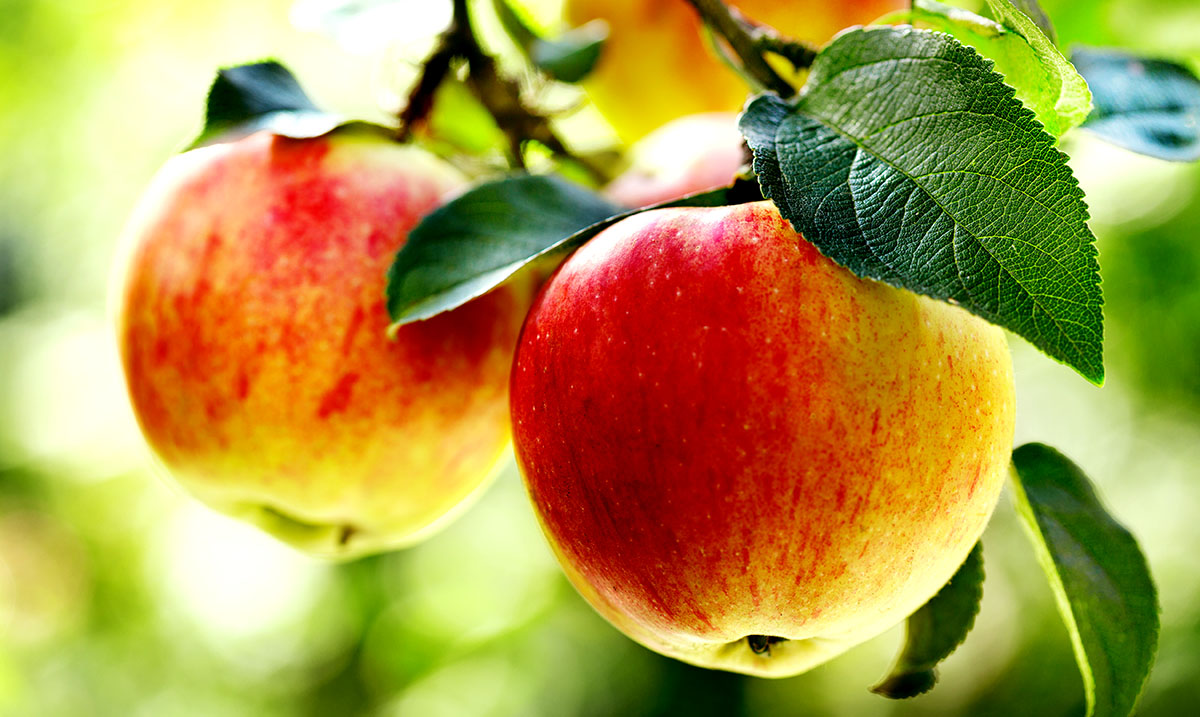 Set to be the largest free food forest in the country, Atlanta is working to do something truly spectacular. Across the area, it is hard to buy good quality affordable fresh food and because of that, these seven acres are coming in handy, big time.

Back in May an ordinance passed by the Atlanta City Council finally produced the verification needed for this project. Just south of Lakewood Heights there will be a food forest-grown and it will be massive. This legislation calls on the city itself to pay over one hundred and fifty thousand dollars to the Conservation Fund who currently owns the seven acres being referred to. From there the agency is to get to work by filling the location with fresh foods by 2021. If all goes as planned this would serve as a huge help to not only those with low incomes in the areas but also those with no incomes as Atlanta has a very serious homeless issue.

This food forest will essentially look like a park with trails and other things of the sort all the while filled with trees bearing fruit, shrubs, vines, and so much more. Things like this have done exceptionally well in many other places and could be a serious answer to a lot of the problems present in Atlanta. While we only have about seventy food forests across the country their growing popularity is a light of home for many.

Residents will be able to come to this food forest and pick produce from the trees, vines, shrubs, and so forth with no charges at all. The goal is to put at least eighty-five percent of residents within a half-mile of fresh food by the year mentioned above and with this kind of thing happening, that might not be as much of a longshot as others would have assumed. Who knows what this will spark, perhaps it will be the first of many throughout the state itself.

Along with the funding noted earlier those working on the project have also managed to obtain close to one hundred thousand as a government grant and more from several other organizations placing them in the position to really do some good. Maintenence of the forest will fall into the hands of Trees Atlanta once all is said and done and everything seems to be quite planned out and thought through.