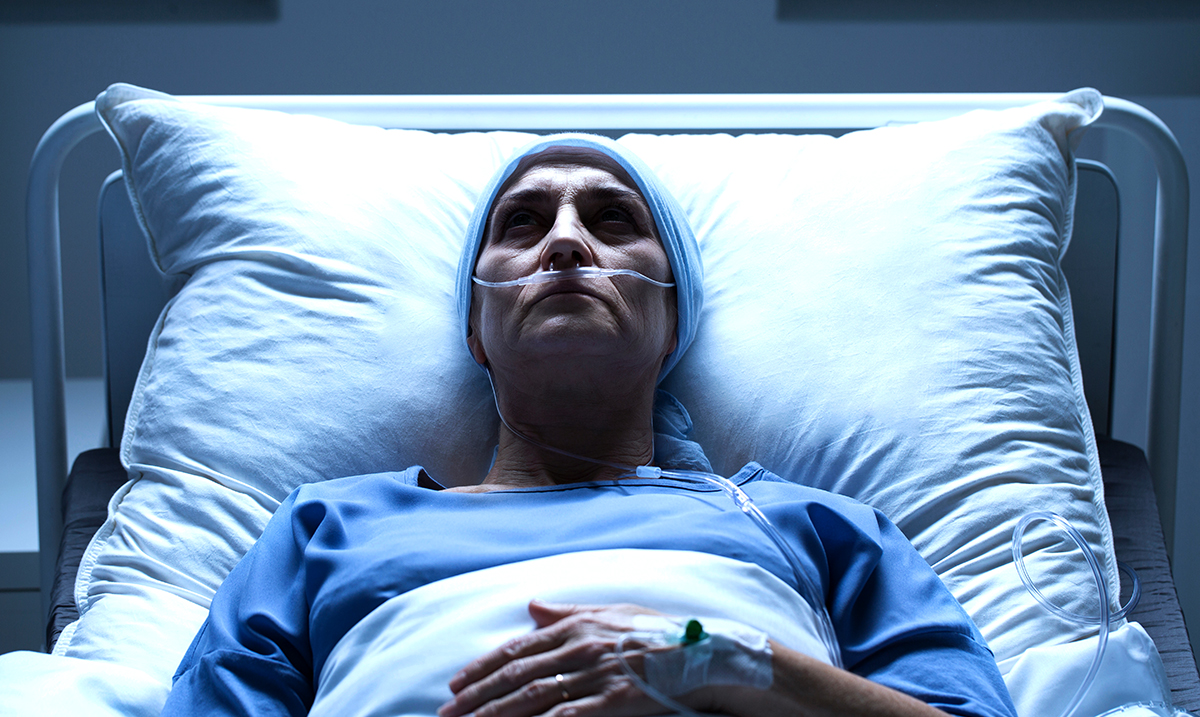 Cancer is something that affects a lot of people whether you are facing it yourself or have experienced it in the form of seeing someone you care for suffering through it/losing their lives to it. With it being such a prominent issue in the world right now and for quite some time now, there is no denying how expensive treatment can be in regards.

According to Cancer.gov, in the United States alone there were an estimated 1,735,350 new cases of cancer and at least 609,640 deaths. It is so common that I doubt you can find anyone who has not been affected be it firsthand or through as noted above with someone in their lives. That having been said, the costs of keeping yourself or someone you care for alive once a diagnosis has been made is extreme and breaking the bank for a ton of people.

The money stress that comes with a diagnosis of cancer can be in some cases even more mounting than the stress coming from the diagnosis itself. Medical costs can literally drive people to bankruptcy and well, in many cases it is. I recently came across a study from 2018 that covered this kind of thing and just how prevalent the cost-issue is in relation to cancer treatment.

This study was published in The American Journal of Medicine and it found that at least 42 percent of patients deplete their life savings during their first two years of treatment and in many cases treatment doesn’t end there. This study is rightfully so titled ‘Death or Debt? National Estimates of Financial Toxicity in Persons with Newly-Diagnoses Cancer.’ The purpose of this study was the evaluate the impact of cancer on people in the US in regards to their net worth and debt as a result of their diagnosis.

For this study researchers used the Health and Retirement Study participants from ack in 1998-2014. This study included lots of different kinds of cancers but did as should be noted excluded those with minor skin cancers. Changes in regards to cancer were assessed as more debt rolled in and more money was spent.

The results and conclusion of this study were listed as follows:

This nationally-representative investigation of an initially-estimated 9.5 million newly-diagnosed persons with cancer who were ≥50 years of age found a substantial proportion incurring financial toxicity. As large financial burdens have been found to adversely affect access to care and outcomes among cancer patients, the active development of approaches to mitigate these effects among already vulnerable groups remains of key importance.

People with cancer are going in debt just to stay alive and that in itself is truly heart-breaking. These unexpected treatment costs are breaking the bank for tons of people as noted above and leaving them in a position where even if they win their battles with cancer, they have nothing left.

According to FightCancer.org, the costs associated with direct cancer care are quite steep as in 2014 alone patients paid nearly $4 billion out of pocket for their treatments. Considering cancer is one of the leading causes of death and disease here in the US something needs to be done in regard to these prices. We should not be pushed into a corner where we either spend money we don’t have or lose our lives. For more on this topic please check out the video below. What do you feel needs to be done to make this issue better in the long-run?