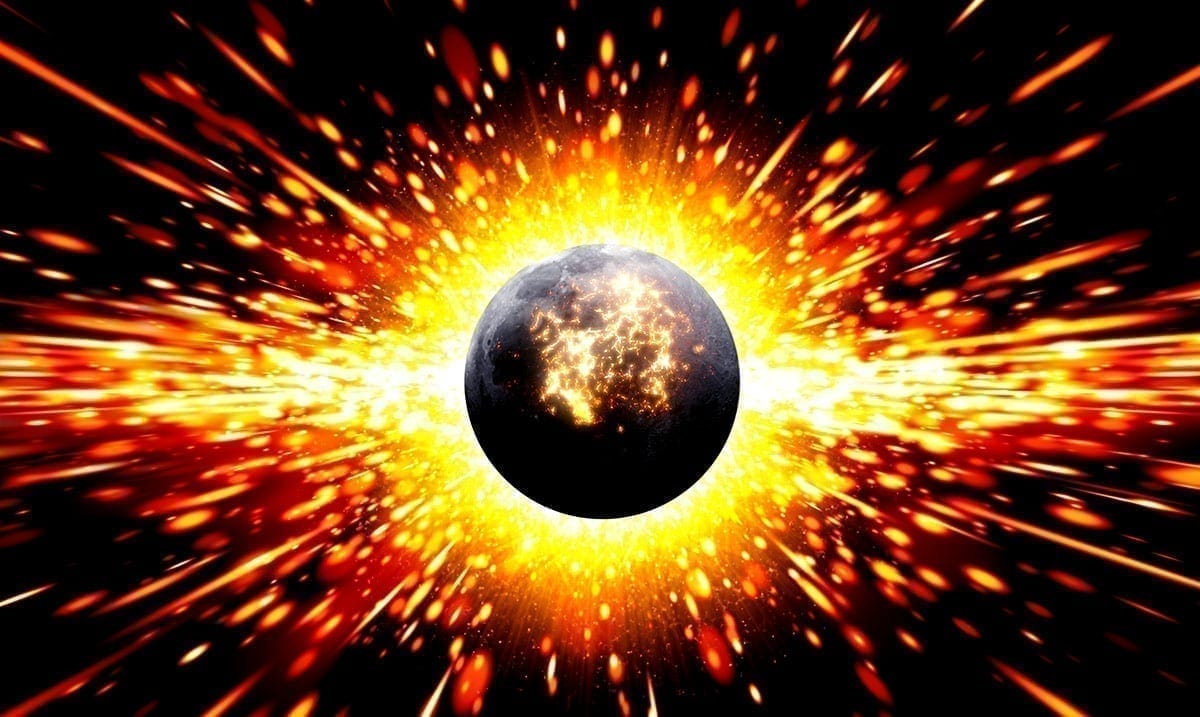 By Gerald SinclairFebruary 13, 2020No Comments

The red star Betelgeuse has been quite volatile as of late and this has many wondering if it is on its last leg in regards to life. While this star could recover, the next few weeks are extremely important.

Now for those who do not know Betelgeuse is a supergiant star and it has been getting much dimmer than usual lately. Within the past few months, it has been acting as if it’s terminal or perhaps close to ‘death.’ This process itself if going in that direction could lead to an explosion.

That all having been said, the New York Times reported on this back in January when it was first becoming clear that the star itself was at least 2.5 times less bright than it was previously. This star began fading around 700 years ago according to the New York Times and while it is normally one of the ten brightest stars in the sky but now it’s far fainter than anyone would expect.

This star could be very close to supernova status and in time we will see where things go. Now, if you’re wanting to take the time to check this star out at the moment before whatever is to happen happens just look for Orion and then from there the star that acts as Orion’s shoulder, that is Betelgeuse. This star will explode at some point, when is a question many are currently pondering over.

In regards to all of this CNN reported as follows:

Why the uncertainty? Because there are multiple factors we just don’t know about Betelgeuse; the star is so bright it makes it harder to observe and study using telescopes.

We do know that Betelgeuse is estimated to be a few million years old and is about 700 light-years away. And the “supergiant” name is no joke: According to NASA, the star is thought to be somewhere between the diameter of Mars and Jupiter’s orbits in size. It’s estimated to be between 11 to 12 times the mass of our sun. But neither the mass nor its distance is definite.

Factors like mass, brightness, and distance can tell us how far along it is evolutionarily, Guinan said.

Guinan worked on a study that essentially tracked Betelgeuse from its current location back to its birthplace. Initially, it was born in a star cluster by the Orion Nebula, surrounded by other young stars. The star interacted with another one before it was kicked out of the cluster.

Together, Guinan and Villanova astronomer Richard Wasatonic have been observing the loner star for decades. About two or three nights a week, when it’s perfectly clear, Wasatonic observes the star with his backyard telescope for an hour. He uses four different filters to capture varied data about the star and its dimming.

They expected it to begin dimming in December because the star experiences periods of dimming and subsequent brightening every 425 days. And given how long it’s been since the star did anything really intriguing, they were actually debating if they should keep observing it or not.

“But stars are nasty when you stop observing them,” Guinan said. “That’s the way it happens.”

December came and the star began to dim. But instead of rising in brightness again, it has grown to become two-and-a-half times fainter, Guinan said.

Guinan and Wasatonic looked back over data from the previous two centuries of observations including Betelgeuse — luckily, it’s a favorite star in a popular constellation.

In regards to what could be next, we really don’t know. It does seem the next few weeks are important in regards to understanding better what is happening but until all is said and done we won’t be sure about anything. For more information on all of this please check out the video below.

This whole ordeal might not sound like much to your average person but if you spend a lot of time looking at the night sky this change might sound insane. The life of stars overall is quite mind-blowing and the more we learn about them the more we really come to terms with how little we know about space itself.