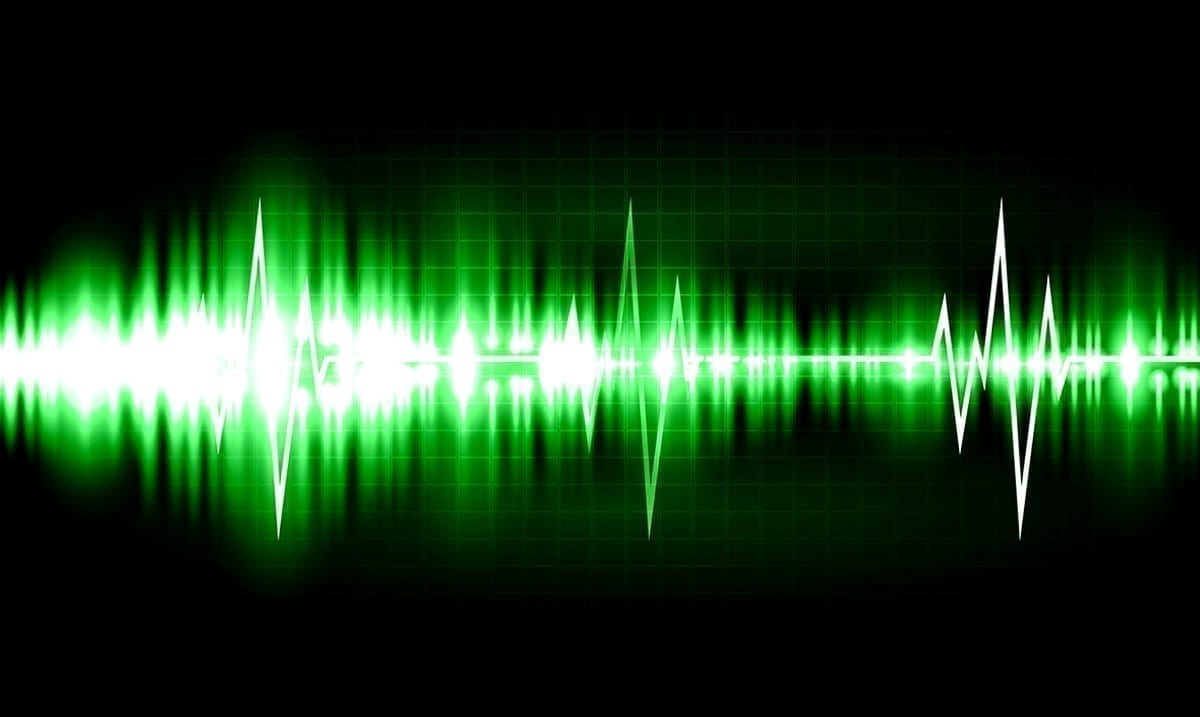 By Gerald Sinclair December 20, 2020 No Comments

While we come across strange things in space often, this really is quite interesting. It might not sound like much, but it shows us that there could be something out there.

According to Fox News, a group of researchers seem to believe that they have detected radio bursts that originated from the constellation Bootes. Their findings seem to suggest that we could in time use the means of searching they are to ‘examine alien worlds that are tens of light-years away.’ While this research is quite open and in need of more studying, it is interesting.

A study on this was published in Astronomy Astrophysics and overall this has been noted as a bit mind-blowing because from here we don’t know what other steps will need to be taken. These signals have to be coming from somewhere, and it seems alien life could be possible though it strongly possible they are somehow ‘human in origin’ which was noted by National Geographic. These signals were coming from the direction of the closest star to the sun which is known as Proxima Centauri.

National Geographic wrote as follows on this interesting topic:

Astronomers searching for signs of life beyond Earth have spotted something strange. An as-yet unexplained radio signal appears to be coming from the direction of the star closest to the sun—a small red star roughly 4.2 light-years away called Proxima Centauri. Adding to the excitement, at least two planets orbit this star, one of which might be temperate and rocky like Earth.

Breakthrough Listen, a decade-long search for alien broadcasts from the nearest million stars, was using Australia’s Parkes Observatory to study Proxima Centauri when the team detected the conspicuous signal, which they dubbed BLC-1. The radio waves were picked up in observations made between April and May 2019.

“It’s pretty expected that every now and then you’ll see something weird, but this is interesting because it’s something that’s weird that we’re having to think about the next steps,” says Sofia Sheikh, a graduate student at Pennsylvania State University and the Breakthrough team member leading the signal analysis.

Though Sheikh and others strongly suspect that the signal is really human in origin, BLC-1 is the most tantalizing detection Breakthrough has made so far in its search for extraterrestrial intelligence, or SETI. The team is preparing two papers describing the signal and a follow-up analysis, which isn’t yet complete. (The detection was leaked to The Guardian before the research was ready for publication.)

What do you think about all of this? I for one can’t wait to see what more we are able to learn through things of the sort. Could there be something out there or where exactly are these signals stemming from?