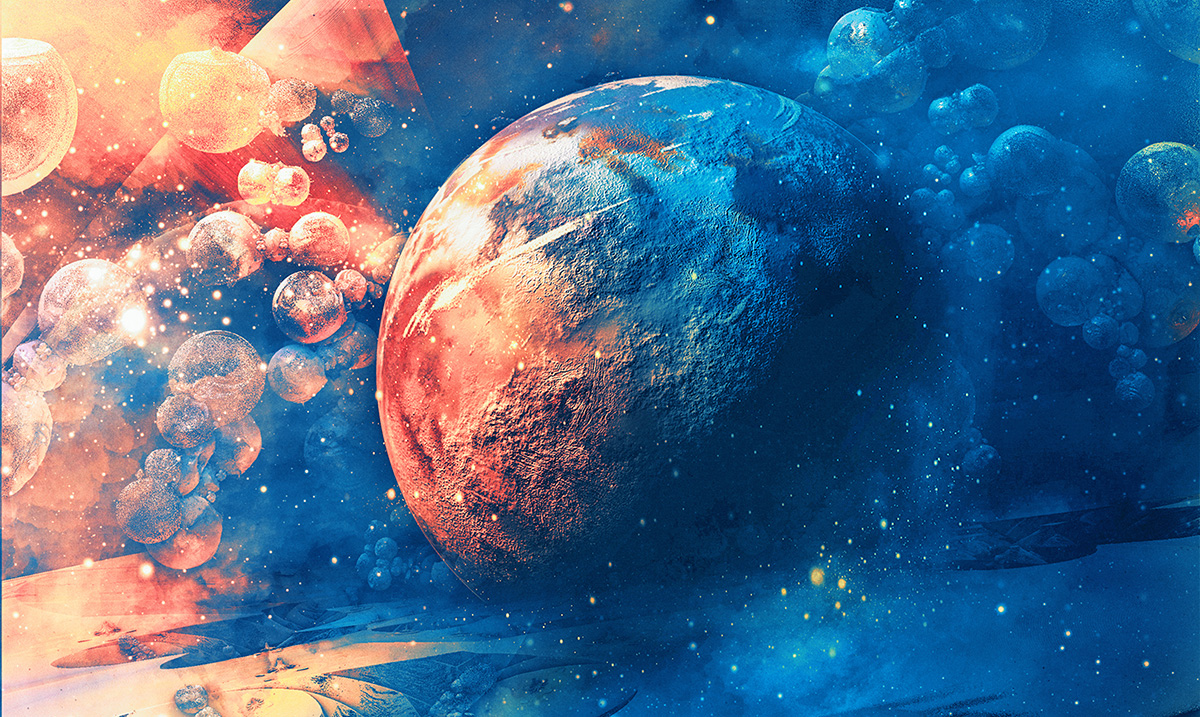 Astronomers Have Found the Planet Vulcan

If you are a Star Trek fan, then you are going to love this. Recently, scientists discovered something that science-fiction lovers have been dreaming of for years.

This Earth-like exoplanet orbits around a star known as 40 Eridani A and seems to look a lot like the planet Vulcan that Mr. Spock himself calls home. While it is quite a few light-years away it is fascinating. This planet was discovered through the Dharma project which consists of astronomers from several different universities.

One of those astronomers Jian Ge said as follows in a statement:

“The new planet is a ‘super-Earth’ orbiting the star HD 26965, which is only 16 light years from Earth, making it the closest super-Earth orbiting another Sun-like star,”

“The planet is roughly twice the size of Earth and orbits its star with a 42-day period just inside the star’s optimal habitable zone.”

“This discovery demonstrates that fully dedicated telescopes conducting high-cadence, high-precision radial velocity observations in the near future will continue to play a key role in the discovery of more super-Earths and even Earth-like planets in the habitable zones around nearby stars,”

“I am very grateful to the donor of our Dharma Planet Survey, Mr. Mickey Singer, who recognized the importance of this project and has continuously provided support to make this and future discoveries possible.”

This discovery really shows how amazing the technology used to make it is. There are likely more ‘super-Earths’ out there we just haven’t found them yet. Astronomers have identified thousands of exoplanets just beyond our place in space and there is still so much to discover.

The astronomers from this project wrote as follows in their letter about these findings:

We prefer the identification of 40 Eridani as Vulcan’s sun because of what we have learned about both stars at Mount Wilson. The HK Project takes its name from the violet H and K lines of calcium, both sensitive tracers of stellar magnetism. It turns out that the average level of magnetic activity inferred from the H and K absorptions relates to a star’s age; young stars tend to be more active than old ones (Sky & Telescope: December 1990, page 589). The HK observations suggest that 40 Eridani is 4 billion years old, about the same age as the Sun. In contrast, Epsilon Eridani is barely 1 billion years old.

Based on the history of life on Earth, life on any planet around Epsilon Eridani would not have had time to evolve beyond the level of bacteria. On the other hand, an intelligent civilization could have evolved over the aeons on a planet circling 40 Eridani. So the latter is the more likely Vulcan sun.

We can only hope this is just the beginning of something even bigger. As technology advances who knows what we will come across outside of our own planet. What do you think about all of this?